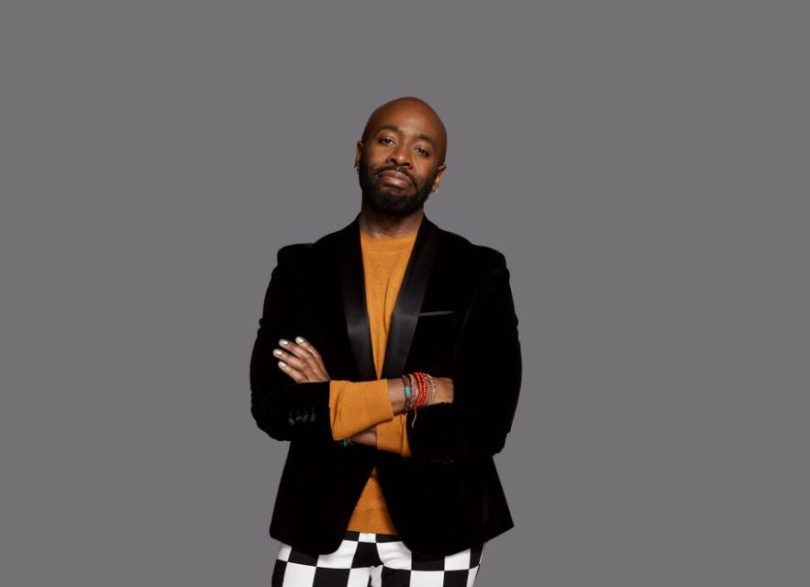 Jamaicans are dominating the digital space and we love to share their stories with you! We’re pushing forward with the preacher’s son, Stephen Conrad Moore. Now if you are a true church-goer, you know that the preacher’s children are heavily involved in church activities – singing in the choir, hosting bible study, or even delivering a sermon. Therefore, it comes as no surprise that Stephen’s foundation in the church, coupled with his academic qualifications – Double BA in English and Theatre and a Masters in Fine Arts, have positioned him as a Hollywood star! You’ll recall his roles in television dramas, “Margaret”, “Chicago PD” and more recently, “The Bold Type”. Stephen grew up in Kansas City but his Jamaican heritage, by way of his parents, is an undeniable part of who he is.

2. You’re clearly a superstar actor as your performance in The Bold Type was exceptional. Which episode of that show is your favourite?
Thank you, thank you, thank you for your kind words.  I would have to say “If You Can’t Do It with Feeling,” the fourth episode of the first season, with my character having said the titular line (which is actually a quote from Patsy Cline) to Sutton.  It was where Oliver started to show a “wee bit” more of a vulnerable side and began to sprout his connection with his would-be protégé.  Looking back, I also feel it’s where Oliver went from a recurring co-star to more of a series regular.

3. Still talking about TV, which year of your Hollywood career is your favourite and why?
2015. I took a brand-strategy one-on-one course with a friend/colleague and set some intentions… ACHIEVED some of those intentions and went from unemployment to meeting my current agent (Gray Talent Group, who I love) and booking “Empire”, “Chicago PD” and two leading roles in two separate world-premiered plays within 9 months.  It was the year of intention.  It was the year my career shifted.

4. That’s amazing! You played the role of a trailblazing fashion editor in the series, The Bold Type. In your regular life, do you dress up in lavish outfits frequently?
You know… I am all about practicality, function, and comfort.  I have an everyday uniform that I wear as I gallop through the streets of New York.  And it looks good because I’M wearing it.  Lavish?  (Ha!) No. But it is quite a mixture of high-low… accent on the low, because pulling off a style does not have to be expensive. However, when I am supposed to BE somewhere or be someBODY (for a red carpet, a meeting, or an event)… the outfit WILL be… elevated, eye-catching, and unique. 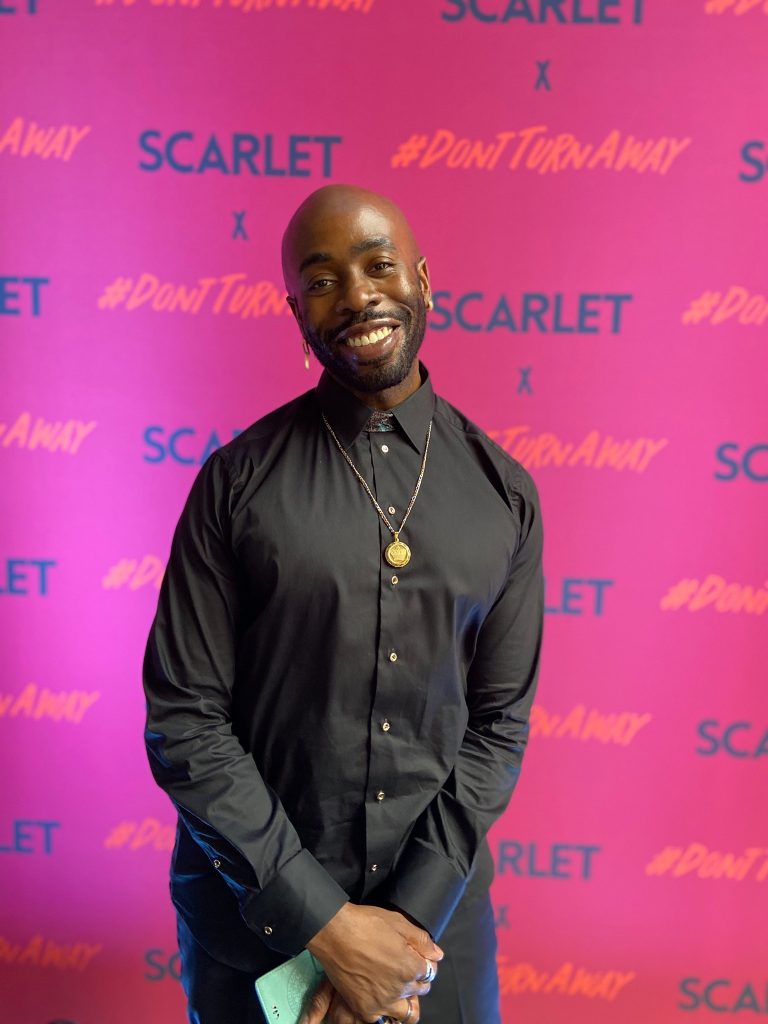 5. Let’s shift focus a bit, how influential were your Jamaican roots growing up?
So, I was born and raised in the Midwest, where it was only me and my immediate family; not many others of Jamaican descent around.  So I identified/identify heavily with being a Black American and proudly having Black American culture.  It really wasn’t until my adult years, when I became more acquainted with my extended family and others from the island, that I began to connect the dots of how and where my Jamaican roots have always been woven into the fabric of who I am today.   There’s this six-part series that Steve McQueen did for BBC, called “Small Axe”.  Ahh… I felt so seen!  Especially having parents who are from a certain era.

6. We have a strong feeling you listen to Jamaican music. Tell us three of your favourite Jamaican songs?
Hmph, here’s a combination:  “I Am Blessed” – both the old school and the Mr. Vegas versions, “Pull Up to the Bumper” by the icon Grace Jones and… something from The Grace Thrillers, as an homage to my parents.

7. Finish this line. Jamaica has the best…..
Curry Goat – hands down.

8. Finish this line. If I could change one thing about Jamaica, I would change…
Any semblance of queerphobia within the culture. I love the national motto: “Out of Many, We are one” or “Out of Many, One People”.  In spite of our many differences, We. Are. One.  It’s the literal “phobia” (the fear of, the disdain for, or the aversion to) that keeps us separate.  I would love for there to be more love, acceptance, and safety for all humans who are simply living their lives, not harming anyone else. 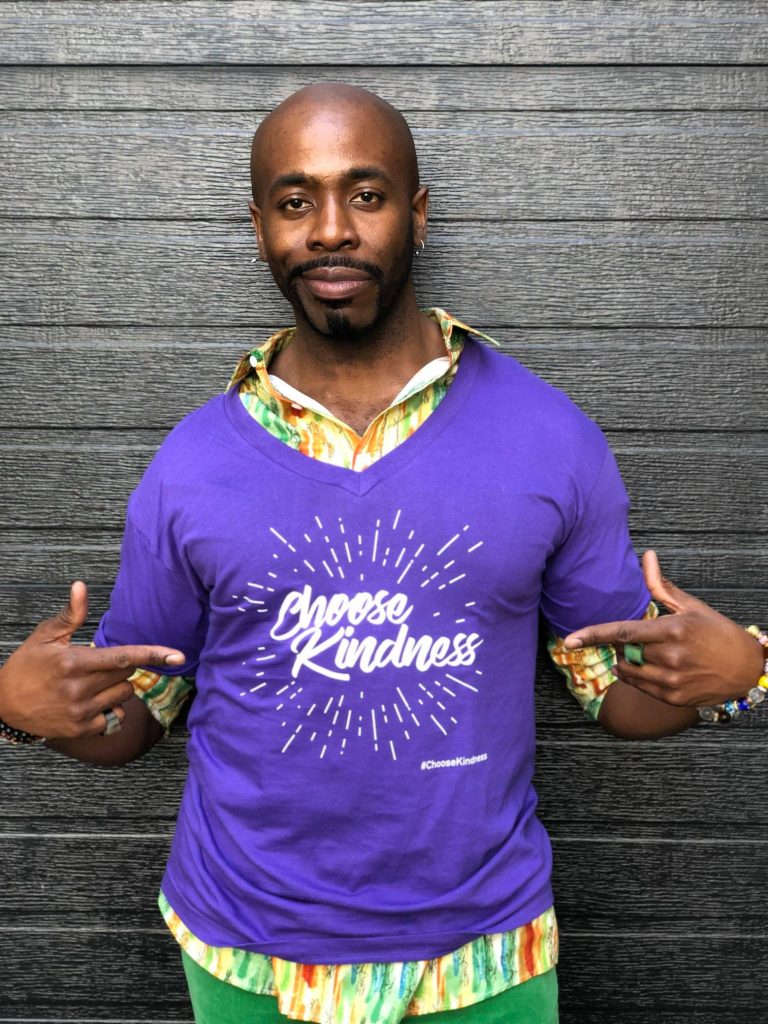 9. Let’s switch pace for a bit. When you’re not on a television set, what are some activities you do to wind down?
Oooo… I love a good binge of a captivating and smartly written television show.  The gym is therapy.  And cooking is my medicine.

10. In one sentence, offer some encouragement to your Jamaican fans.
Keep your head up and go create the type of representation that you wish your younger self could have seen.

Excellent advice! Thank you so much for sharing a piece of you with us Stephen!

Did you enjoy your sneak preview into the life of Stephen Conrad Moore? Which Jamaican digital influencer should we feature next?

Although you are, spending more time, ‘outside’, you can’t deny that the great Panasonic has influenced your growing interest in online entertainment. And you’d be surprised to learn how many Jamaicans play prominent roles in the TV shows, movies, and music you stream online. As we continue this feature series, we’ll give you a sneak preview of the lives of our prominent Jamaican digital influencers in your favourite TV shows, movies, and songs.