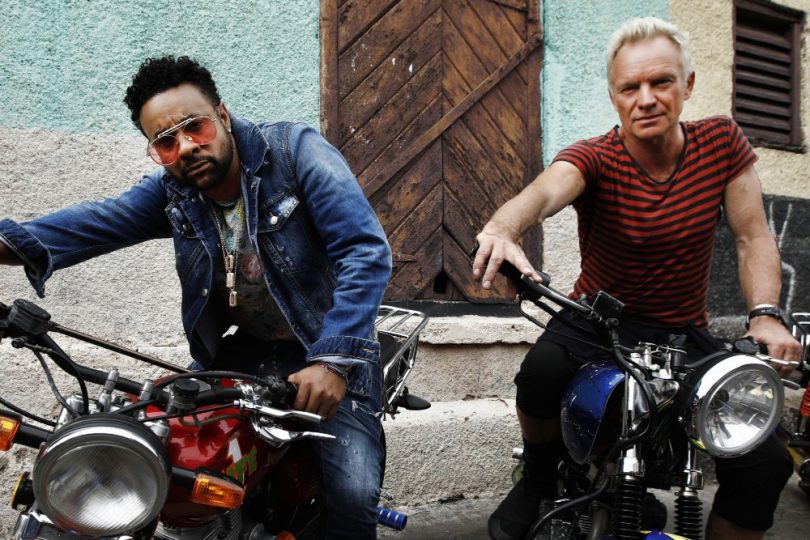 Sting & Shaggy won the 2019 Grammy For Best Reggae Album with  44/876 .  The results were posted on the Recording Academy twitter page and during the pre-telecast at the Staples Center in Los Angeles. This is Shaggy’s second Grammy award. He won a Grammy Award in 1996 for the album “Boombastic”. Sting has won multiple Grammy’s through the years with his last being in 2007 for Best Pop Collaboration with Vocals for the album “Always on Your Side (featuring Sheryl Crow)”. This is Sting’s his first nomination under the reggae category with his collaboration with Shaggy. Last year Damian “Jr. Gong” Marley won the 2018 Grammy for the album “Stony Hill”. The 61st GRAMMY Awards will be broadcasted live from Staples Center in Los Angeles on Sunday, February 10th, 2019, on CBS at 8:00 p.m. Eastern Time/5:00 p.m. Pacific Time. Alicia Keys will host the 2019 Grammy Awards. 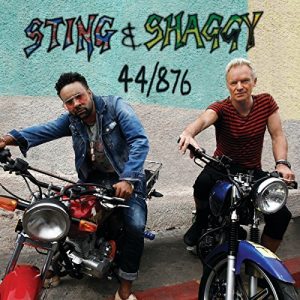 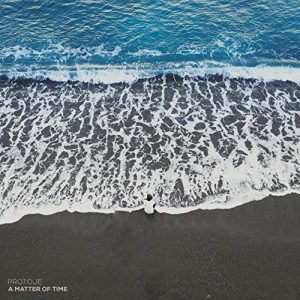 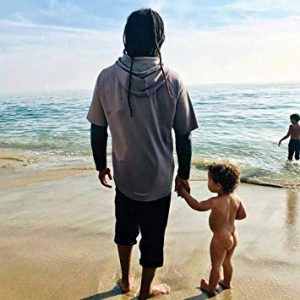 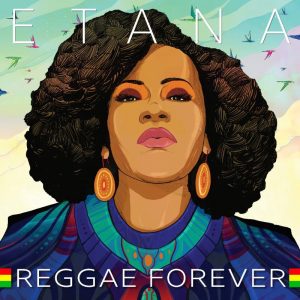 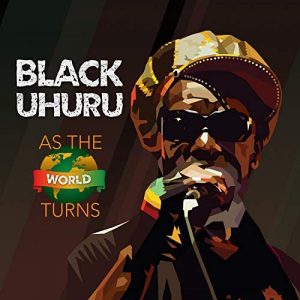