Our Stories: My Father is My Best Friend- Tiffanie Malvo - Jamaicans.com 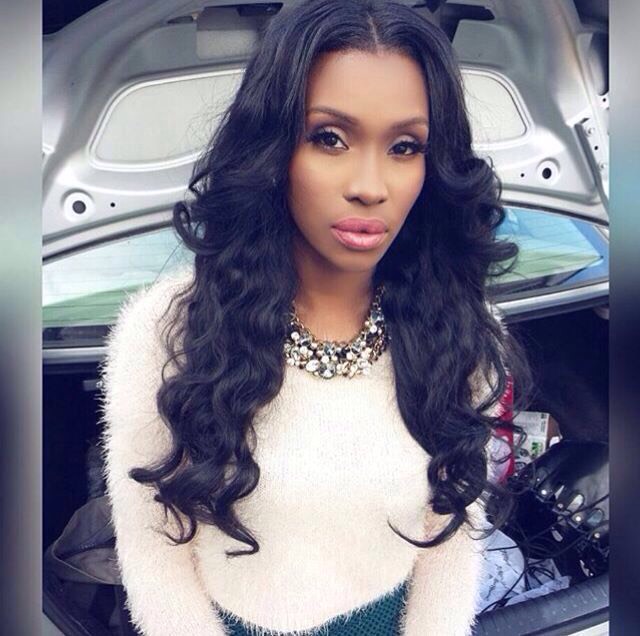 In this installment of Our Stories, artiste Tiffanie Malvo explains why her father is also her best friend….For many people, Jamaica is pictured as an island paradise – white sandy beaches, a beautiful and vivacious culture, rich and wholesome food, and attractive people. And while that image is not far from the truth, if the lens is focused on the inspirational stories of ordinary Jamaicans, you’d find a sharper, richer and truer image of the Jamaican experience…this is Our Stories!
Meet Tiffanie Malvo 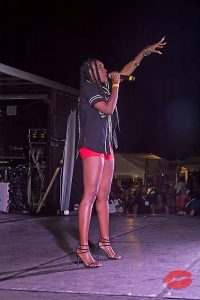 Her debut performance at the 2012 Chatty Chatty Awards in Toronto will forever be etched in her mind as her most memorable moment. The young, fusion artiste explained that while this was her first time performing for a live audience, what made it even sweeter was the fact that she shared the stage with her best friend, her father- Anthony Malvo.

The unquestionable father-daughter bond has influenced who Tiffanie is today, as she explained that she relies on her father’s advice for steering her career in the right direction.
When I had a chat with the hot female artiste, she explains why her father has always been in best friend.

1. A live performance at the 2012 Chatty Chatty Awards! Was that the first time you performed with your father?
Yes. We shared a stage together which was amazing. It changed my confidence to a different level.
(That was) the first time my father watched me performed. He’s heard that, ‘yow yuh daughter can sing, yuh daughter is a good performer’.
And for him to say, ‘yes Tiff, yuh have it’ (that) changed everything for me.
Made me know that, ‘mi can do dis artiste ting fi real’.

2. What was the song you performed?
One of his songs, I think it was ‘Badmind People.’

3. What was the feeling like being on stage with your father?
I was nervous. I was literally shaking because I was like, I’ve seen him perform so many times in front of people and just to know that I’m up there with him doing something that he loves and I love (laughs) was like an out-of-body experience.

4. Did that moment influence the decision to launch your music career?
I was always singing, dancing and theatre (acting) but at that moment I told myself, ‘this is it right here.’

5. How does your father motivate you to produce music?
Oh my God! He motivates me in so many ways. I get the constant calls, the constant motivation from him.
‘Tiffanie you can do it, don’t sell out. Don’t feel like you have to follow anyone’. Stuff like that. 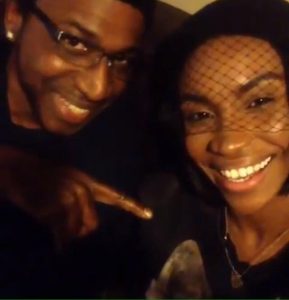 6. When you say your father is your best friend, what do you mean?
My dad is my best friend. It’s not just respect. I don’t think it’s a close bond. Mi just affi talk to him every day. Yes, it has always been like this.
That’s my parri.

7. Are you the only child?
No. I have four brothers. I’m an only girl.

9. Who is Tiffanie Malvo the entertainer?
(Laughs) I like this interview…. A girl that is out of the box. I like to have fun, I’m an old soul. What you see is what you get. A lot of the music are based on experiences, things that I’ve seen. I don’t try to create a fictional story because I want to produce music. It’s always coming from somewhere I know.

10. One genre or fusion artiste?
I’m a fusion artiste. I’m not focused on one genre because that’s boring and that’s not me. I like to listen to different types of music. It’s hard for me to say I’m going to do Dancehall straight. I’m very versatile.

11. What do you hope to achieve in your music career?
This is my life. I want to retire doing this. Whatever greatness supposed to come with this, that’s what I want.

12. Many Jamaican girls don’t share that bond with their fathers, for one reason or the other, what’s your advice to them?
Try to get to know him, don’t try to hold on to grudges especially if he wants to be a part of your life. And if you don’t know him, (for instance) he passed away or he doesn’t want to be in your life, sometimes you can find father figures in other people.

Great advice Tiffanie and thanks for sharing your story.

Follow Tiffanie  Malvo on Facebook and Instagram.
Our Stories is a feature which sheds light on real, social issues in Jamaica through the inspirational stories of Jamaicans with lived experiences. Are you a Jamaican with a story to share? Contact us [email protected]