Our Stories: I Gave Up Accounting To Become an Ethical Hacker- Gavin Dennis - Jamaicans.com 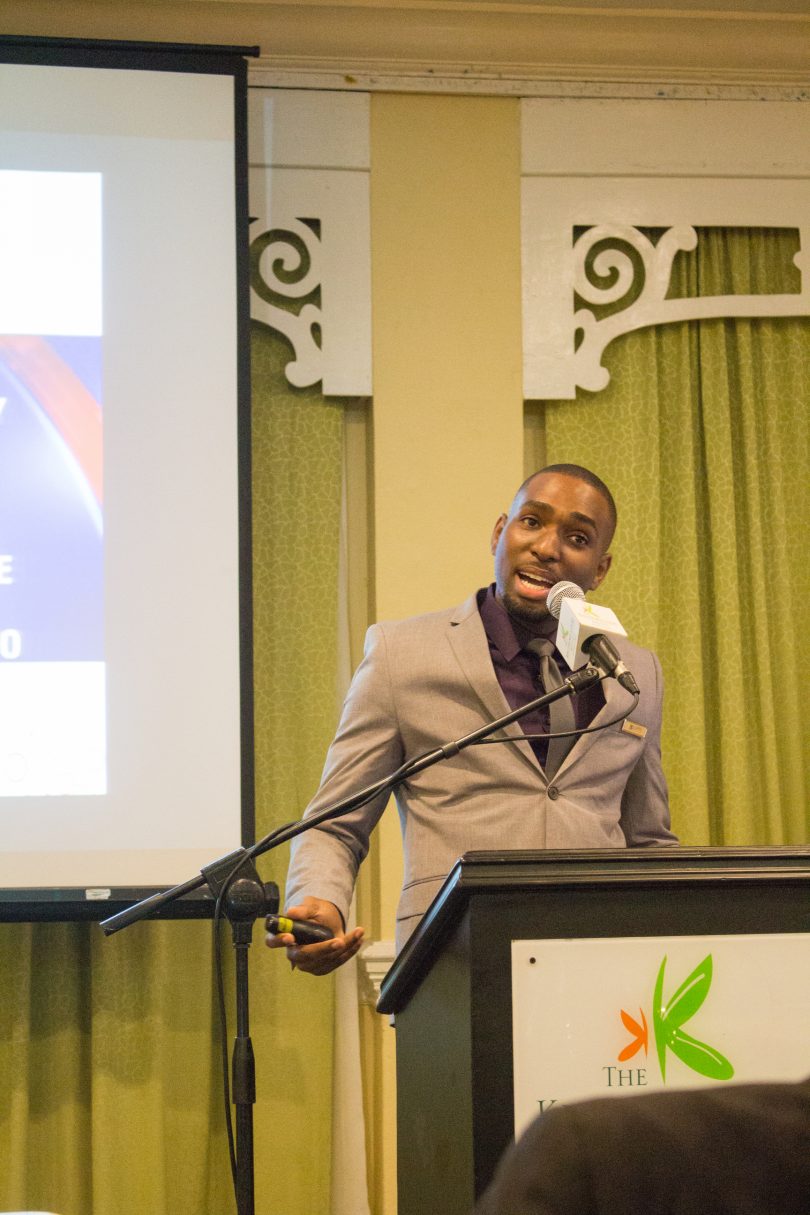 In this installment of Our Stories, Certified Ethical Hacker, Gavin Dennis shares how he became an ethical hacker. For many people, Jamaica is pictured as an island paradise – white sandy beaches, a beautiful and vivacious culture, rich and wholesome food, and attractive people. And while that image is not far from the truth, if the lens is focused on the inspirational stories of ordinary Jamaicans, you’d find a sharper, richer and truer image of the Jamaican experience…this is Our Stories! 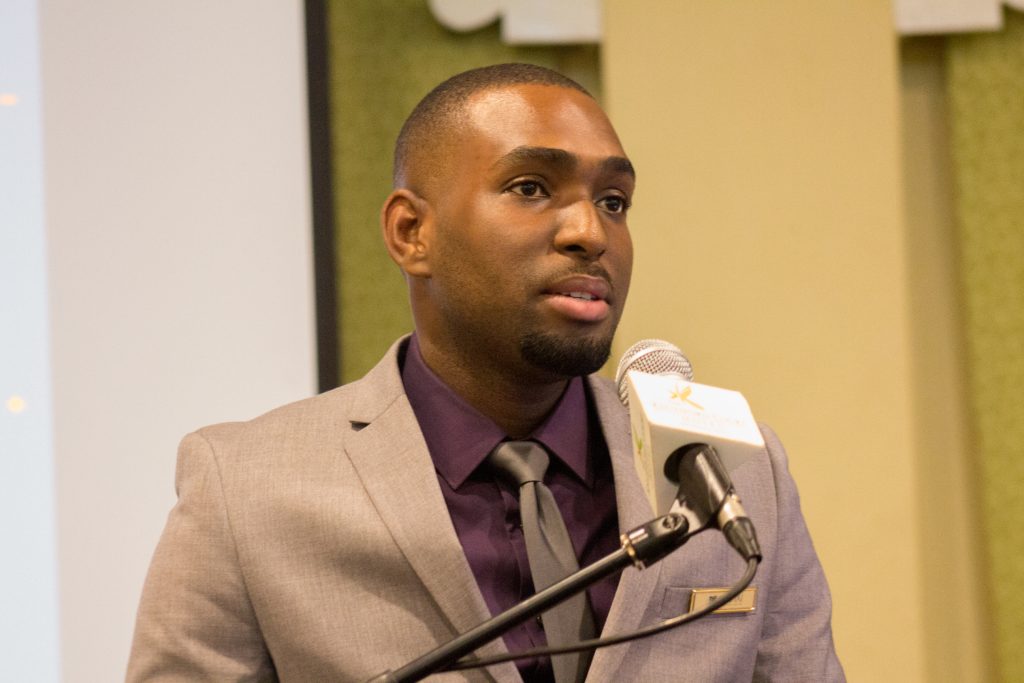 In 2012, he realized that his professional life had become boring, repetitive and unfulfilling. Although he held several jobs in accounting and auditing, he would find joy around his computer at nights and on the weekends, learning the ins and outs of the virtual space. Self-taught at first, Gavin spent much time creating web-based platforms and following up the latest trends in the information technology world. His interest in this field grew so much that he sacrificed sleep and invested his salary in short courses to gain certification in the field. Today, Gavin is proud to be identified as an information security consultant and a certified ethical hacker.

1.When did you realize ‘enough is enough’ career-wise?
It was five months into a new (accounting) job that I realized I wasn’t making any progress career-wise. I was merely working to get a salary. There was no passion.

2.What happened after coming to this realization?
I started to study my first IT-related qualification. After passing that particular exam, at the end of five months at my new job I earned a position in another company that provided IT related services. Even though it wasn’t an IT position, I had the opportunity to eventually have an IT related job.

3. Let’s talk about when you started to lose interest in accounting. What happened?
Four years into the accounting field, I realized I didn’t love it. I didn’t have any passion for it and it became draining. The challenge was there, it was more like I didn’t feel it (accounting) was taking me somewhere great. To me, the field was overpopulated. It was difficult to make a name for yourself and stand out from your peers.

4. Did you always feel that way?
There was a point where it was very fun and interesting. I think doing so much overtime also contributed to me not loving it after a while. It became more of a struggle than me being willing to go to work. It became very monotonous.

5. Tell me about the time you realized that a career in IT was possible, that it wasn’t just a dream.
I was working at the same IT company in an accounting role. I was responsible for their inventory. This exposed me to various IT equipment. I was also communicating with the technicians and learning other things which helped to develop my interest in the realistic aspect and not just theory. I saw where it could stop being a hobby and could become a career.

6. Who did you speak to first about making the move?
At the same company, I spoke to the technical IT staff and they guided me about what I would need to do in order to transition into the IT field.

7. How many years did you spend going back to school to get your IT qualifications?
It took me a total of two years of studying and passing exams before I landed an IT related job.

8. Did you have support from your family and friends?
They mostly wanted me to be sure about what I was doing. Many of them believed it would be a better move but at the same time, they were wary because they thought I changed jobs too often. 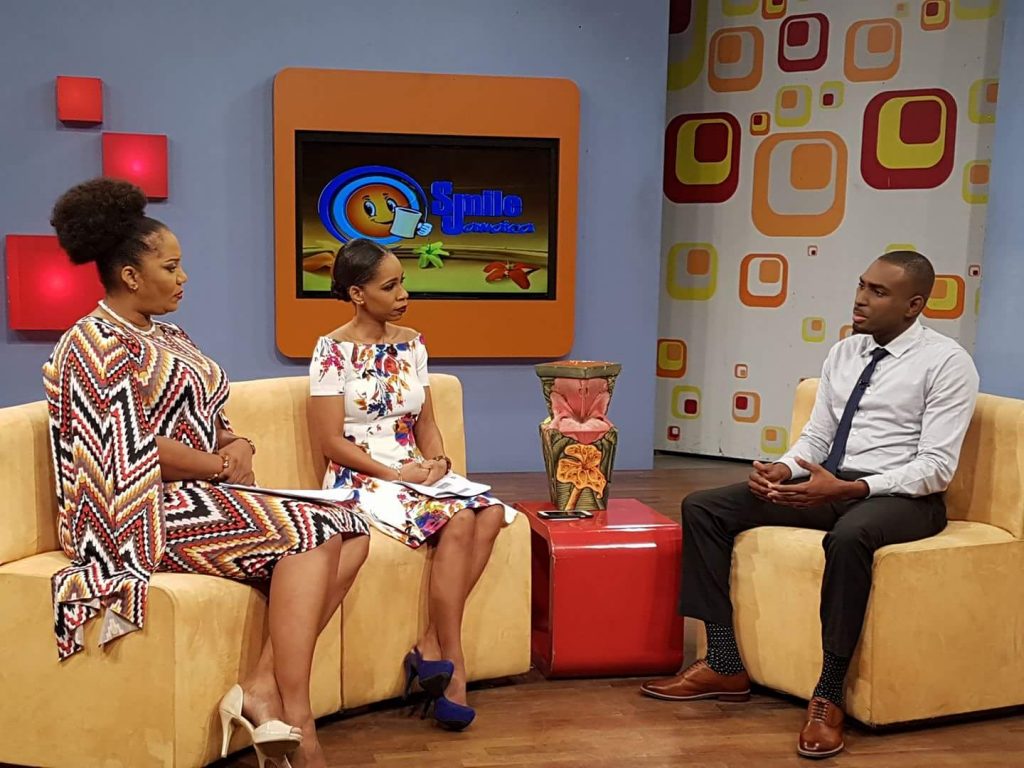 9. Did you have any fears?
I was bold about it but one thing I was worried about was not getting an IT related job within a reasonable time. I didn’t want to continue in accounting with my new qualifications.

10. What were some of the challenges you faced?
Some of the challenges I faced were starting to study IT even though I was not in an IT related field. I also had to convince potential employers that I was worthy of an IT related role even though I did not have formal experience. Also, it was difficult to do one thing in your day job while studying another thing and hoping that one day it will all come together.

11. What do you think is your greatest achievement?
Building a name for myself and being recognized by other industry professionals for my skills, not just locally but internationally.

12. What are some of your professional goals for the next three years?
The main one is to be a regional thought leader on cybersecurity. I would be seen as one of the persons people look to for cybersecurity insight.

13. And you’re on your way to becoming a thought leader…you’ve been getting quite a bit of attention from local media. How do you feel about that?
The media exposure has been amazing! Between TV and radio… it’s giving me the opportunity to reach the local masses in advocating for good cybersecurity habits; it’s almost a necessity for us to protect data about ourselves and others and we must all play a positive role in developing cybersecurity in Jamaica. Media is one of the platforms that is helping me to do that.
Our upcoming National ID System (NIDS) is no exception to the need for good cybersecurity habits and controls. Everyone must take part in assuring its security. Those who criticise or try to find flaws are just as important as the persons responsible for securing the ID system. Cybersecurity is a process and requires continuous proactive and reactive attention. I’m sure if we tried harder to embrace cybersecurity there would be fewer people falling prey to scams and fake news. Also, there would be fewer corporate breaches and compromises.

14. Well said! Now, what advice do you have for people who might want to make a career change but are having second thoughts?
Find a mentor who is in the field you are trying to get into, preferably someone who is doing reasonably well. They will be better equipped on guiding you on the right steps to take in making that switch.