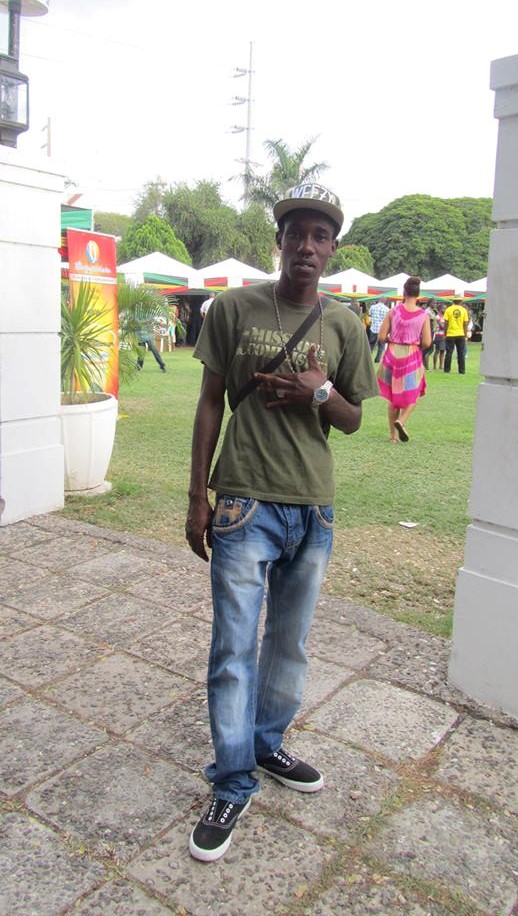 In this installment of Our Stories, young artiste, Jaquin explains why clashes among Dancehall artistes damage the art form….For many people, Jamaica is pictured as an island paradise – white sandy beaches, a beautiful and vivacious culture, rich and wholesome food, and attractive people. And while that image is not far from the truth, if the lens is focused on the inspirational stories of ordinary Jamaicans, you’d find a sharper, richer and truer image of the Jamaican experience…this is Our Stories! 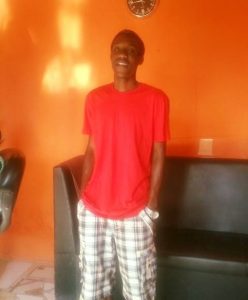 Although he has never found himself in a lyrical battle with other entertainers, the One Nation artiste believes there should be less clashes among Dancehall artistes. Jaquin said that based on his observations these clashes frequently lead to violence as feuding entertainers tend to scandalise unpleasant aspects of their opponent’s personal life. In some cases, threats are acted upon to build a hype around the lyrical feuds which pose serious danger for the entourage, family members and the feuding artistes.

When I sat down to have a chat with Jaquin, he shared his vision of a better Dancehall culture with less clashes among artistes.

1.Some Jamaicans believe lyrical war in Dancehall become violent when artistes allow their egos to get the best of them, do you think so?
Well a think a sumtin’ like dat still. Dat reach mi a lot of times weh mi mek mi ego get the best of me and mi get ignorant and then at the end of the day, when mi look over back mi a seh ‘yo mi neva affi move…’ so mi think a dem tings deh really drive mi fi jus’ stay pan da part deh (keep positive), like mi look into it first before anything fi happen.

2.Can you recall being baited into a lyrical war with other entertainers?
Regular….all blank dem buss and dem tings deh. Yuh know some lickle chune yuh know seh a (negative) vibes dat a push, yuh all a pree it. But at the end of the day somebody have to be the bigger one, if we ago spend time to follow dem, it nah go mek we no betta, we go just as bad as dem.

3.So are you advising Dancehall artistes to avoid clashes?
If di clash fi come we nah back down still. But we nuh really ago search fi it.
And ano every time yuh affi tek it up. If a man nuh call yuh name, yuh nuh affi mek it be a problem to you cause ano every time clash good. It good and it bad, it buil’ yuh an’ it can kill yuh.

4.What makes a clash good or bad?
Well it good when you a win (laughs). But when a man a kill yuh, a dem time deh yuh nah go feel too good, yuh affi think twice. Sometimes, a man go seh something and you go seh back something and it get heated. Yuh tell a man certain something weh yuh neva affi go suh far. Me is a really culture artiste, mi love Dancehall and all a di genre but mi prefer culture mainly because mi feel it more and mi think it a send out a message to di people dem.

5. So what’s your advice to Dancehall artistes who build their careers on feuding?
Ano every time when we clash, a man afii pree seh him go fling a bokkle or stone. It can just be lyrics. Di artistes aguh keep dem lyrically and dem nah guh too far like fi involve man mother and seh man aguh dead. You can do it in a sensible way like how Jahmiel and dem man deh write…Poppy dem more while, dem nuh really go raw.

Great advice, keep it lyrical. Thanks for sharing your thoughts with us Jaquin!