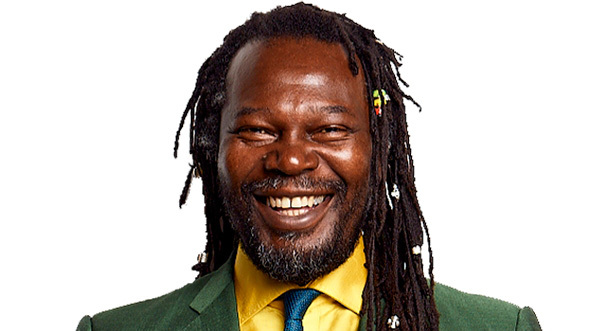 People around the world are wild about Reggae Reggae Sauce, but few know the story behind its creator, Levi Roots. Thanks to the UK-based Fred Films and Powder Keg Pictures, Roots’ life as a musician, celebrity chef and entrepreneur will be coming to the big screen as a biopic. Filming is expected to begin in Jamaica during the spring of 2020 and around Roots home in Brixton, South London.

Roots’ life is a rags to riches story with all the drama one would expect. Famous for his appearance on the Dragons’ Den reality TV show where he first pitched his Reggae Reggae sauce, Roots’ beginnings were much more humble.

Born into extreme poverty in Jamaica, Roots couldn’t read or write when he immigrated to Britain at the age of 11. Part of the Windrush generation in Britain, he was arrested during the 1980 Brixton riots. The musician was successful as a reggae artist, but he was arrested on drug charges and served nine years in prison, events that changed the trajectory of his life.

The food and drink baron was first tagged by Dragons’ Den talent scouts as he was selling his sauce at Notting Hill Carnival. Roots sang the “Reggae Reggae Sauce Song” on the show, winning over investors and securing approximately $60,000.

Trouble soon followed. As his sauce gained popularity, the owner of a take-out restaurant sued, demanding a portion of the profits as the true inventor. The case was found to be without merit and dismissed.

Roots’ Caribbean food and drink company is worth over $44 million with more than 50 products. Despite the circumstances that Roots has faced, his life story won’t be portrayed as a drama. When the film hits the big screen, the tale will be told as a comedy and a triumph over adversity.