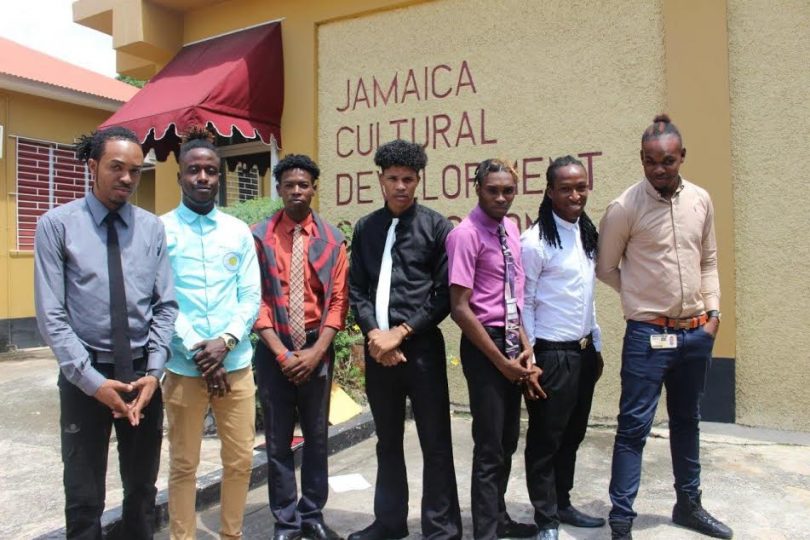 2015 World Reggae Dance Champions Str888 Edge Classic Dancers and 2013 World Reggae Dance Championship finalists Unique Rockerz have been nominated for the category of Most Outstanding Dance Group at the 35th International Reggae & World Music Awards (IRAWMA). The 2016 IRWMA will be held on Sunday, October 2 at the Bailey Hall at the Broward College, Fort Lauderdale, Florida.

According to the Director of Marketing and Public Relations at the Jamaica Cultural Development Commission (JCDC), Mr. Stephen Davidson:
“The JCDC is extremely proud to have not one, but two World Reggae Dance Championship groups being nominated for this prestigious award.” He continued “The World Reggae Dance Championship is a signature competition of the JCDC and we pride ourselves on the various opportunities it has provided for its finalists.”

Davidson further stated that the dancers will spend six days in Fort Lauderdale, from September 29th to October 4, networking and taking in the sights; and will perform at the Awards Showcase and Concert on the night of October 2.

According to a release from Martin’s International & Associates, the coordinators of IRAWMA, “The primary objective of Martin’s International & Associates is to promote reggae and world beat music as an art form and, each year, honor entertainers and others associated with world music for their contributions to the industry and to humanity internationally. IRAWMA is a vehicle of expression for the voiceless peoples of the world.”

The release further stated that more than 20 million persons viewed the 26th, 27th, and 28th IRAWMA on television, while some 150 reggae and world music entertainers, groups and others from the industry were nominated for this year’s awards, seven for special awards.