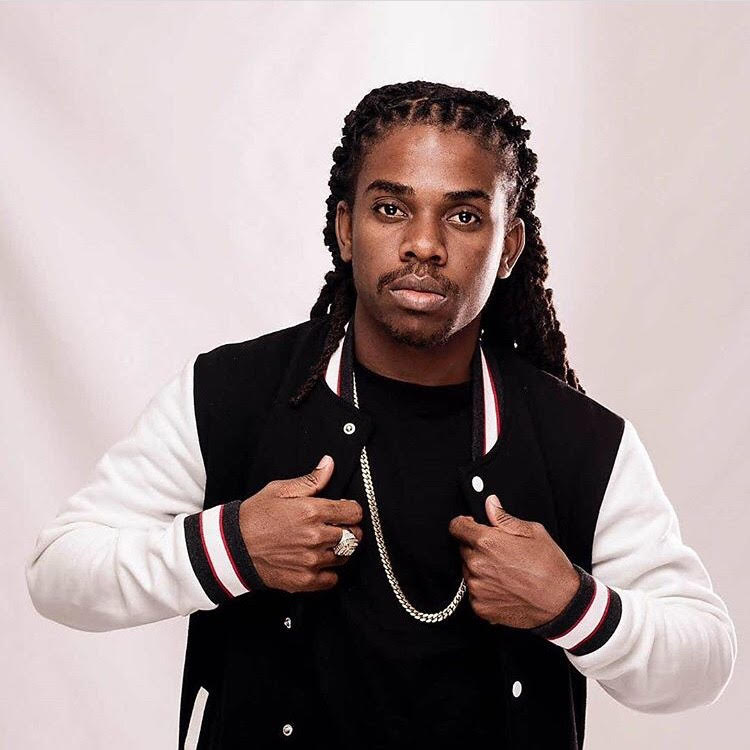 Dancehall/ Reggae artist Jahmiel is set to perform on some of this years major festivals and looks forward to releasing his upcoming video for ‘Strongest Soldier’ produced by Chimney Records.

The single “Strongest Soldier”, which was released on the Money House riddim is currently gaining a lot of traction on the international scene. Looking forward to his first time performing on Digicel Reggae on the Hill festival in Barbados and Best of the Best in Miami Florida, Jahmiel definitely remains one of the most sort after artists out of Jamaica.

Recently returning from the US where he performed on several shows Jahmiel co-headlined with veteran artist Freddy McGregor, NBC-Voice winner Tessanne Chin and international crooner Romain Virgo at the world renown Orlando Hard-Rock Cafe. His performance was met to rave reviews and growth in fanbase after a energetic set, which connected with the 2000+ persons in the audience.

Digicel Reggae in the Hill is one of Barbados premiere events, which began in 2005. With a week of festivities kicked off with a beach party on April 23, the grand finale will be held on Sunday April 30. With an all star line up Jahmiel is the youngest act scheduled to perform on that night. Set to perform among some of the veterans in reggae, when asked how he felt being the youngest among the veterans Jahmiel said, “It’s a great feeling and a great accomplishment to be on a line up with some of Reggae greats. It’s great to see that promoters are noticing the growth in my career and see my music and performance good enough to perform on the same stage with some of the greats like Capleton, Sanchez, Bugle and Spragga Benz”.

With a hectic schedule ahead Jahmiel is also confirmed for one of the summer premiere concerts in the United States, Best of the Best. In their 11th year Best of the Best continue to confirm for some of the hottests artists in and around the Caribbean. “We definitely knew Jahmiel was one of the artists we had to have on this years Best of the Best and his stage performance is one that you can’t miss. When he hits the big stage this artist transform” says Jabba promoter for Best of the Best.