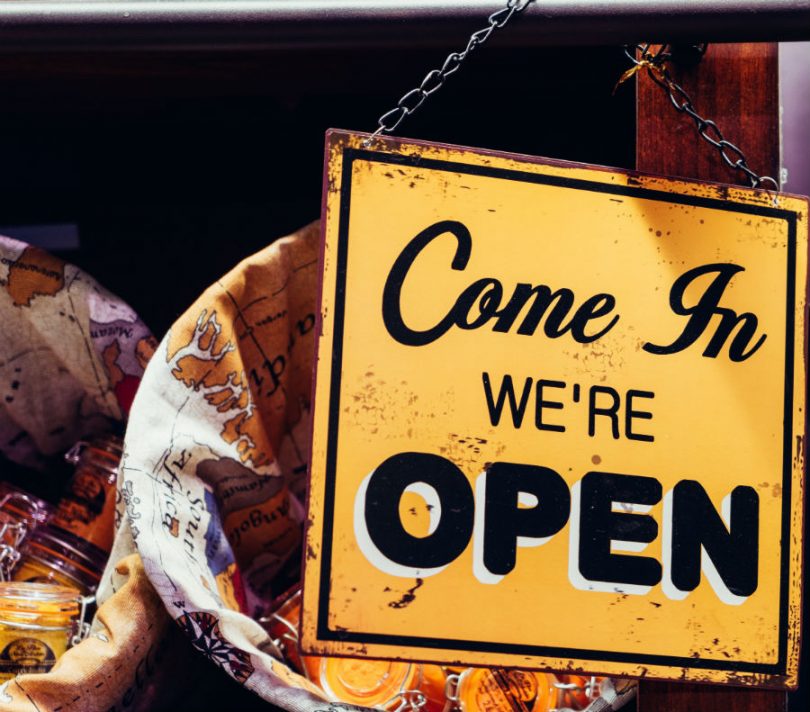 According to a study from the FM Global property insurance group, ranks Jamaica as second riskiest Caribbean country for business. The FM Global Resilience Index is based on three resilience factors: economic, risk quality, and supply chain. The index considers things like cyber attacks, natural disasters, and supply chain failure. Jamaica was listed at 117 among the 130 countries in the study. Data forming the basis of the study was obtained from the International Monetary Fund, the World Economic Forum, and the World Bank. Jamaica was ranked second among risky Caribbean countries, with Haiti described as the riskiest for business in the region. Among the 130 nations in the study, Jamaica ranked just below Guinea and Cameroon in Africa and just above Iran. Panama had the lowest risk in the Caribbean, followed by Costa Rica, Trinidad and Tobago, and the Dominican Republic. Switzerland is the least risky place in the world to do business, maintaining the rank it has held for the past five years.