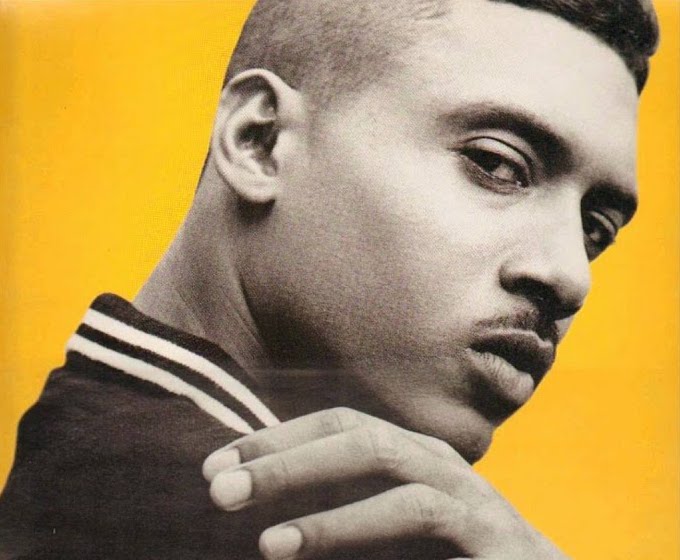 Fans of Super Cat, the legendary dancehall artist, are ecstatic that he has been selected to headline VERZUZ’s inaugural show of its ICONZ Series scheduled for October 16, 2021, at Barclays Center in New York. According to an announcement from VERZUZ, “the icon himself” will kick off the concert series with a live performance that will be his first in Brooklyn since the days of the Biltmore Ballroom. Tickets are available for the event, and fans will also be able to stream the Super Cat show live on Fife TV and Triller. One day after Super Cart’s performance, hip-hop stars Big Daddy Kane and KRS-One will meet in a head-to-head clash on the same stage.

The performance of Super Cat follows the classic showdown between Beenie Man and Bounty Killer, which boosted the popularity of VERZUZ and generated millions of followers. The battle remains the most-talked-about contest in recent memory. Super Cat’s performance also comes just a year after his Jamaican peers called upon VERZUZ founder Swizz Beatz and his colleague Timbaland to invite the Vineyard Party artist to participate in one of their clashes. Comments from fans reached their peak after Swizz Beatz promoted Super Cat’s return to dancehall on his IG page, stating “The mighty Boss is Back!!” after the deejay released “Push Time” his first music video release in two decades in September of 2020.

Super Cat is the legendary “rude boy” of dancehall. Born William Maragh, the star was dominant among deejays of the 1980s and 1990s. He is famous for his sharp comments and his fearlessness. He was one of the first dancehall deejays to enter the mainstream and form successful relationships with hip-hop superstars like Heavy D, P. Diddy, and Biggie Smalls.

Super Car moved from Jamaica to New York in the early 1990s and signed on with Columbia Records. His album “Don Dada” came out in 1992, and “The Struggle Continues” was released in 1995. One of his first releases in 1986 included “Boops,” which mocked “sugar daddies” which contributed to the Jamaican lexicon. He was one of the first dancehall deejays to make the Clarks shoe brand into an iconic fashion statement and the shoe of choice for Jamaican men.

Super Cat, who is now 58 years old, surprised his fans in 2020 with “Push Time,” a collaboration with the artist and producer Salaam Remi that was hailed by fans who had awaited his comeback. “Push Time” is a social commentary that addresses crime and criminality. It was recorded on the rhythm that he, Nicodemus, and Junior Demus voice in 1994 on the single “Cabin Stabbin.”