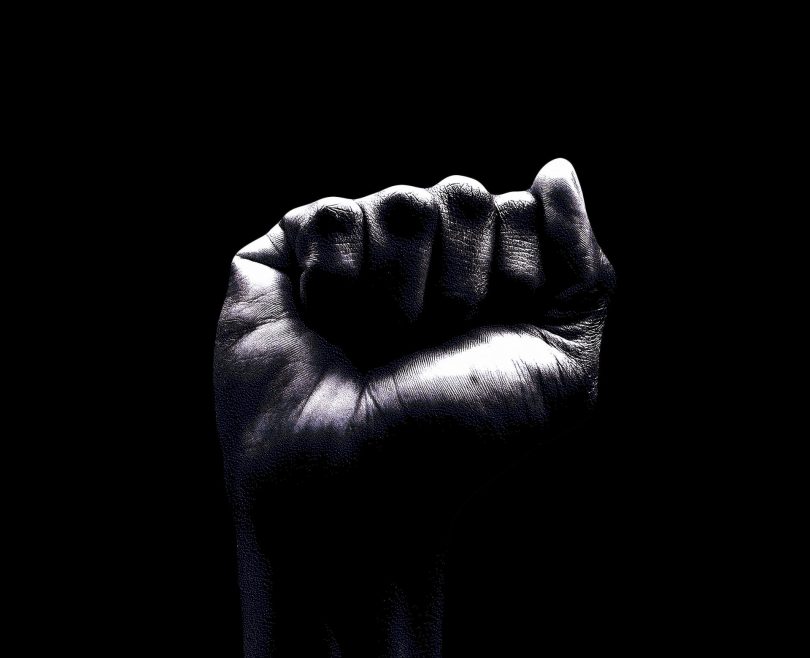 At midnight on July 31st 1834, the Abolition Bill which the British Parliament passed earlier in the year went into effect, ending over 300 years of slavery. It had been a long and brutal struggle to end this inhumanity. Many revolts and uprisings had occurred in Jamaica but most were local in nature and were put down with relative ease. Not so on Easter Sunday 1760.

Tacky, a Coromantee Chief was from the Guinea area of the West Coast of Africa, as were many of the slaves sold to plantations in the St. Mary’s Parish of Jamaica. Tacky’s position as overseer on the Frontier plantation gave him the opportunity to draw up some simple but effective plans to gain freedom and to easily get them to his trusted followers both at Frontier and neighbouring Trinity plantations. They decided to wait until Easter Sunday when they knew no one would suspect what was to follow.

Sometime before daybreak on Monday, Tacky and his followers began the revolt and easily took over the Frontier and Trinity plantations while killing their masters. Bolstered by their easy success, they made their way to the storeroom at Fort Haldane where the munitions to defend the town of Port Maria were kept. After killing the storekeeper, Tacky and his men stole nearly 4 barrels of gun powder and 40 firearms with shot before marching on to overrun the plantations at Heywood Hall and Esher. By dawn, hundreds had joined Tacky and his followers. At Ballard’s Valley, the rebels stopped to rejoice in their success, as one slave from Esher decided to slip away and sound the alarm. Obeahmen quickly circulated around the camp dispensing a powder that they claimed would protect the men from injury in battle and loudly proclaimed that an Obeahman could not be killed. Confidence was high.

Soon there were 70 to 80 mounted militia on their way along with some Maroons from Scott’s Hall, who were bound by treaty to suppress such rebellions. When the militia learned of the Obeahman’s boast of not being able to be killed, an Obeahman was captured, killed and hung with his mask, ornaments of teeth and bone and feather trimmings at a prominent place visible from the encampment of rebels. Many of the rebels, confidence shaken, returned to their plantations but Tacky and 25 or so men decided to fight on.

Tacky and his men went running through the woods being chased by the Maroons and their legendary marksman, Davy. While running at full speed, Davy shot Tacky and cut off his head to prove his feat for which he would be richly rewarded. Tacky’s head was later displayed on a pole in Spanish Town until a follower took it down in the middle of the night. Tacky’s men were found in a cave near Tacky Falls, having committed suicide rather than going back to slavery.

The rebellion didn’t end here, as other rebellions broke out all over Jamaica, which many were rightly or wrongly attributed to Tacky’s cunning and strategy. It was months later until peace was restored. Over 60 white people had lost their lives as well as 400 or so Negro slaves, including two ring leaders who were burned alive and two others who were hung in iron cages at the Kingston Parade, until they starved to death.

You can visit the Tacky Monument in Claude Stuart Park in Port Maria. Tacky Falls is accessible by the sea but the overland route is considered by locals to be too tough to travel. The waterfalls have diminished over the years and mainly eroded rocks mark the course. The exact location of the cave where they found Tacky’s men is not known.

Photo by visuals on Unsplash