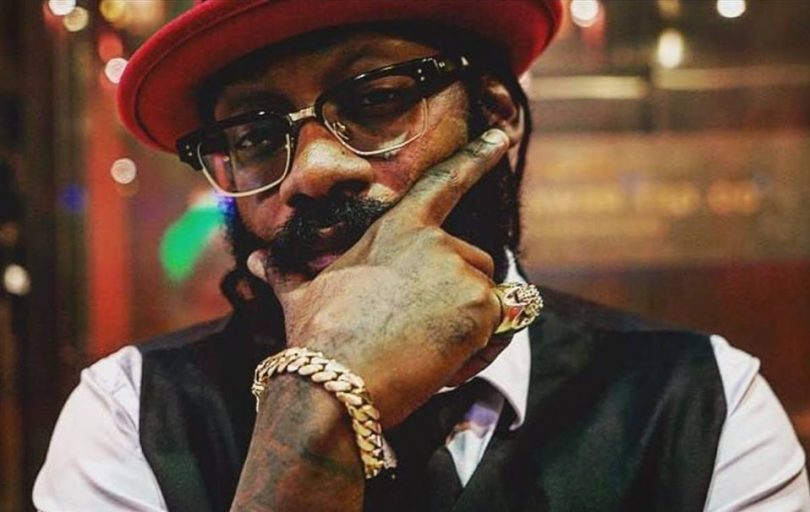 Jamaican reggae artist Omar Tarrus Riley, is the recipient of an international award from the Garvey School, an institution named for Marcus Mosiah Garvey, Jamaica’s first national hero. The school, which is based in New York, honored Riley at its 10th anniversary celebration on May 23, 2018, for bringing joy to music lovers around the world. He was recognized as a pioneer of the second generation of roots-reggae singers and for his philanthropic work. Riley has “consistently donated to numerous charitable events here in the USA and in the Caribbean,” said Jamaica-born June O’Connor, the founder and director of the school. 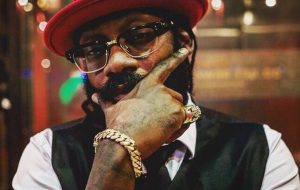 Among Riley’s hits are She’s Royal, Stay With You, Cry No More and Antique Loving. Other popular tunes by the singer include Other popular hits from the crooner include Start Anew, Good Girl Gone Bad featuring Konshens, Robin Thicke’s Super-man, Shaka Zulu Pickney, Come Ova and Never Leave I. Riley’s first album, Challenges, was produced by Dean Fraser, Jamaican saxophonist and included several hits. Riley’s album Parables in 2006 featured Sly and Robbie and was released by VP Records. This was the album that brought his greatest acclaim, as it features the chart-topping She’s Royal, This song was named by Edward Seaga, former Prime Minister of Jamaica, as one of the best reggae tunes of all time. Among Riley’s awards are Best Singer, Male Vocalist of the Year, Cultural Artiste and Song of the Year at the Youth View Awards; The Star People’s Choice Awards; and the EME Awards. The Garvey School is a private, co-ed, primary through eighth grade school that uses traditional and progressive teaching methods. It rates among the best schools in New York state on the basis of standardized test performance and number of children who go on to study at elite private schools in the United States.