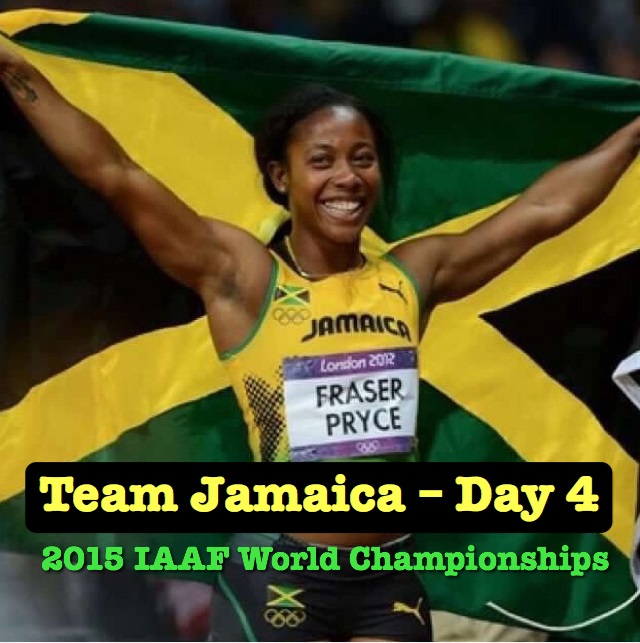 Day 4 in Beijing began with the afternoon session because there was no morning session. The women’s 400m semi-final featured four women from Team Jamaica with all of them advancing to the final. Christine Day, Stephenie Ann McPherson, Shericka Jackson and Novlene Williams-Mills all found a way to make it to the final on day 5. Next, the men’s 200m heats began and world record holder Usain Bolt was able to advance with relative ease. Fellow Jamaicans Nickel Ashmeade, Julian Forte and Warren Weir also qualified for the next round with American Justin Gatlin and Usain Bolt as the favorites to win the final. The semi-final of the men’s 200m will resume on day 5 with the rest of the events.