Team Jamaica Chefs Impresses at the Taste of the Caribbean 2017 in Miami - Jamaicans.com 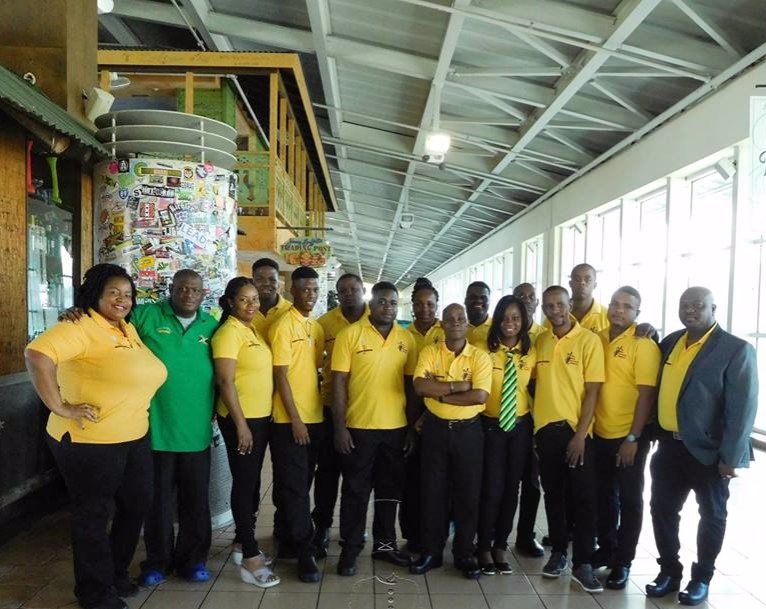 Jamaica’s culinary team participated last week in the 2017 Taste of the Caribbean competition in Miami, Florida, and succeeded in improving on the results it obtained in 2016. Jamaica’s delegation included representatives of the area spanning from Negril to Portland. Following its performance in 2016, the team worked to ensure that it made improvements in both its medal quality and quantity. Taste of the Caribbean features top chefs from all over the Caribbean region competing for the honor of being named “the best” in a number of specific categories. The Jamaican team executed its practiced dishes well and delivered contemporary Caribbean marked by bold flavors. Jamaica is one of the only teams to bring new people to the competition every year to ensure that more individuals are exposed to and can benefit from the international standards in place for the culinary profession.
The medals won by the Jamaican team in 2017 illustrate its improvement over the performance in 2016. The medals and their categories follow: