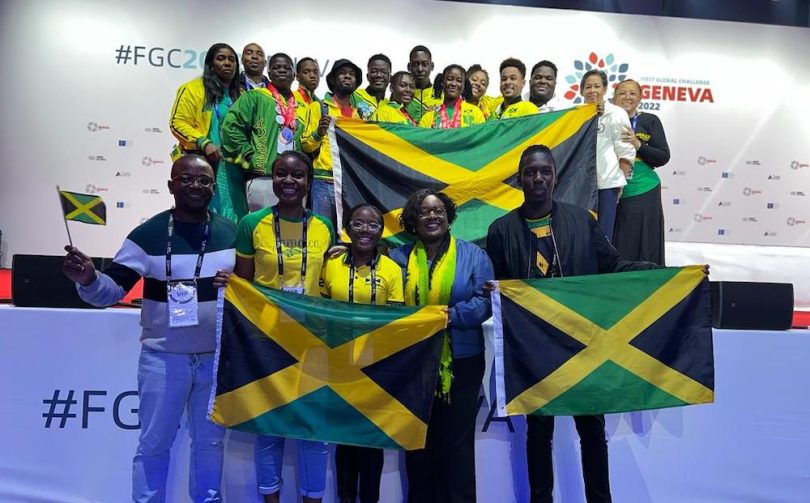 The team’s win was celebrated by Jamaica’s Minister of Foreign Affairs and Foreign Trade, Kamina Johnson Smith, who posted a message on Twitter, writing, “So happy to share this excellent news about our team’s silver medal! Not on the track, but in the 1st #GlobalRoboticsChallenge in #Geneva – our medal was in the most prestigious category – the Albert Einstein Award for lnternational Excellence! Go team!! @mfaftja @MOEYJamaica.” She also retweeted a message from Jamaica’s Embassy in Beijing, China, as well, which praised the win of the silver medal by Jamaica’s robotics team. The Embassy tweeted, “So proud of the #Jamaican Robotics team who competed in the 1st Global #Robotics Challenge Competition 13- 16 October, in #Geneva & received the silver medal of The Albert Einstein Award for FIRST #Global International Excellence- the most prestigious award.” 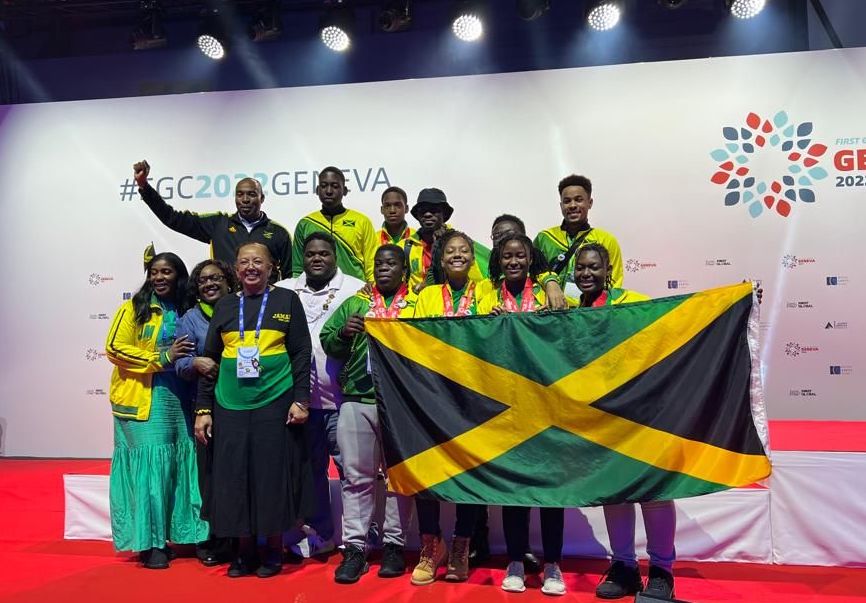 Jamaica also won a bronze medal for being an Outstanding Supporter in the Al-Khwarizmi Award category. This award honors institutions, sponsors, or governments that help a FIRST Global team.

The FIRST GLOBAL Challenge is a well-known international robotics competition that brings together students of high school age to cooperate in solving global challenges. The 2022 Challenge was entitled “Carbon Capture.” According to a statement from FIRST Global, a nonprofit established for the promotion of science and technology leadership and innovation among young people via the sport of robotics, the 2022 games ended with exciting finals and a ceremony that awarded medals in qualitative and quantitative categories that highlighted the qualities the organization seeks to instill in future STEM leaders. The 2022 competition included students from over 180 countries to participate from October 13 to 16, 2022, at Geneva’s PalExpo.