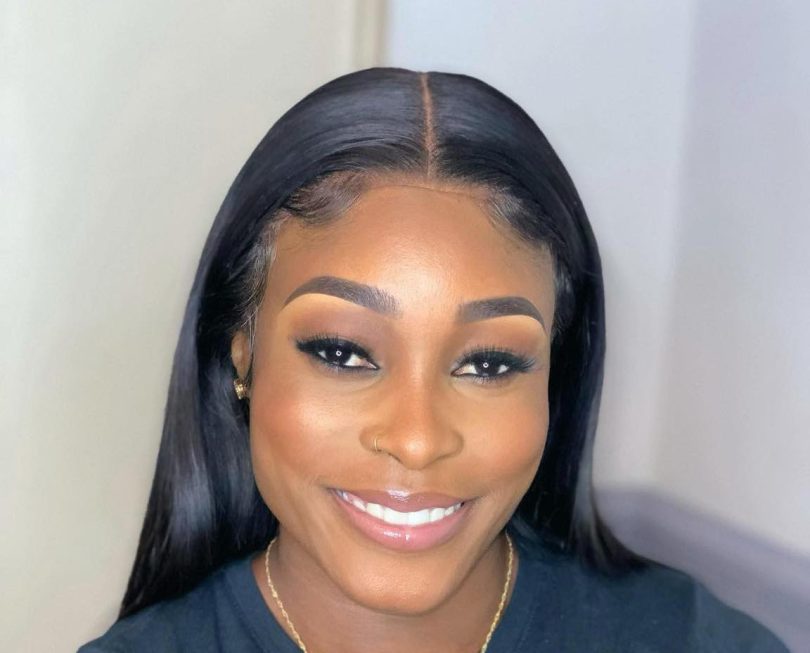 The Jamaica sprinter and five-time Olympic champion was born in Banana Ground, Manchester, Jamaica in 1992. Unlike other champion runners, Thompson-Herah was not a stand-out athlete in her early years, but with a combination of world-class scouting, the example of a disciplined and religious family, and a strong work ethic, she has become one of the top athletes in the world. She cites her grandmother for starting on the road to sprint stardom. When she was a child, she would memorize the list of goods her grandmother told her to get at the shops and then run back home as fast as she could so she could watch cartoons and films on television.

In high school, she competed for Christiana High School and Manchester High School, taking fourth place in the Class Two 100 meters at the Jamaican ISSA Grace Kennedy Boys and Girls Championships in 2009 with a time of 12.01 seconds.

Following high school, she was recruited by Paul Francis, the brother of MVP Track Club head coach, to run for the University of Technology. She credits his tough-love influence for improving her performance. She remembers he told her that she could do better and was not attaining the times she should be in training. He also told her to be less serious, not to be afraid of people, and to “shake it up.” Her performance markedly improved under the coaching of Francis, and in 2013, she achieved a personal best of 11.41 at the Gibson Replay and took second place at the Jamaica Intercollegiate Championships. 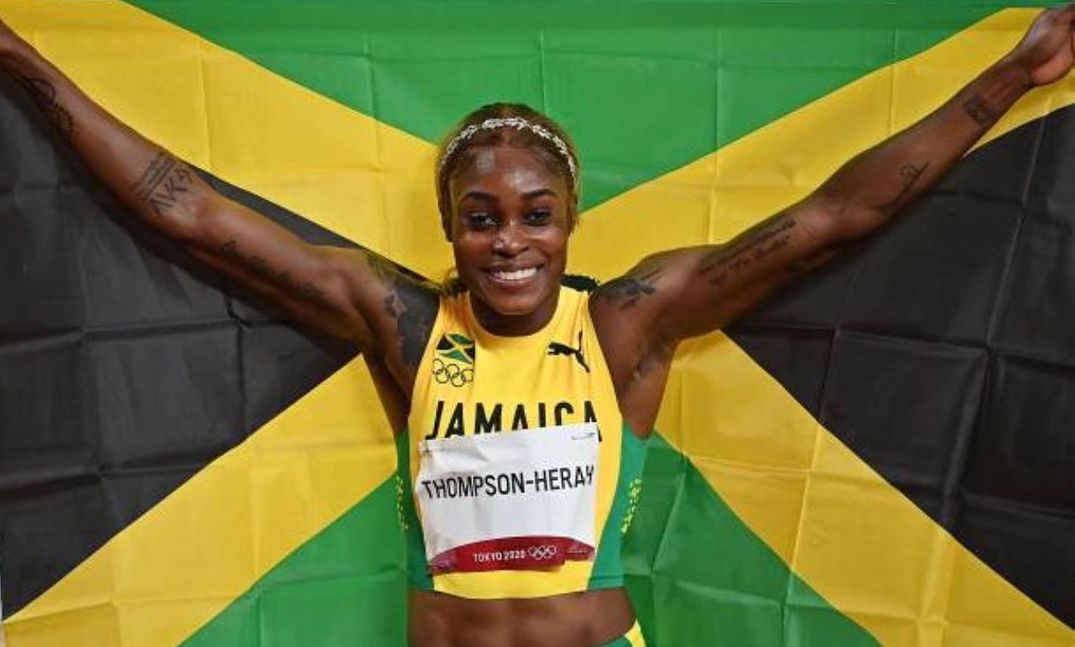 She then ran the first leg of the 4×100-meter relay for Jamaica at the Central American and Caribbean Championships when Jamaica won the gold medal with a time of 43.58 seconds. In 2014, she won her first intercollegiate title with a fifth-place finish at the national championships with a time of 11.26 seconds. Thompson-Herah had her breakthrough moment in 2015 at the Utech Classic when she ran the 100 meters in under 11 seconds for the first time and achieved a personal best of 21.66 seconds in the 200-meter event. Her personal best time in the 100 meters of 10.84 seconds placed her 30th in the world’s all-time ranking.

Injuries kept her from repeating her phenomenal performance at the 2016 Rio Olympics where she won gold medals in the 100 meters and the 200 meters, but she became more dedicated to her goal than ever and went on to take the gold medal in the 100 meters at the 2020 Tokyo Olympics, earning her the title of “the fastest woman alive” with the second-fastest time in the history of the women’s event with a time of 10.61 seconds.

In addition to her athletic career, Thompson-Herah holds a bachelor’s degree in food service management and culinary arts and she often prepares dishes that reflect her Caribbean heritage. These include yellow yam, which fellow Olympic champion Usain Bolt has called a key reason for the superior sprint performance of Jamaica’s athletes. Thompson-Herah is also interested in fashion and favors glamorous, elegant clothes when she is not on the track.

Thompson-Herah is married to Derron Herah, a former athlete and coach.