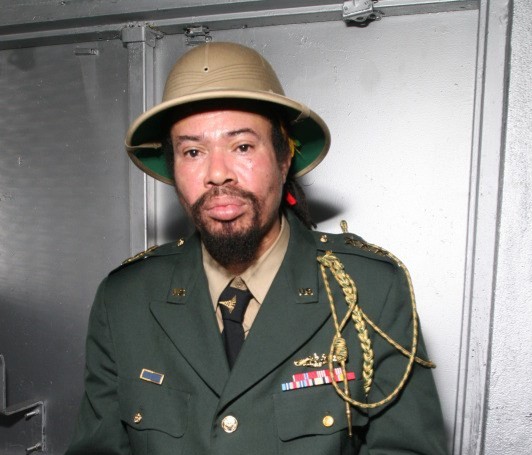 On March 12th veteran entertainer Brigadier Jerry is set to become the second recipient of Irish and Chin Inc’s much-coveted ‘Crownin’. The prestigious conferment is bestowed on Reggae/Dancehall and Sound System icons, whose musical originality create indelible cultural shifts in the industry.

In 2019 the debut awardee was Daddy U-Roy known as the ‘God Father’ of Dancehall. He was ceremonially robed and crowned by specially invited guest, Shabba Ranks. U-Roy openly shed tears of gratitude for the acknowledgment, an emotion that audiences around the world also expressed. Similarly, upon his death in 2021, his family chose to bury U-Roy in his ‘Crowning’ garb. 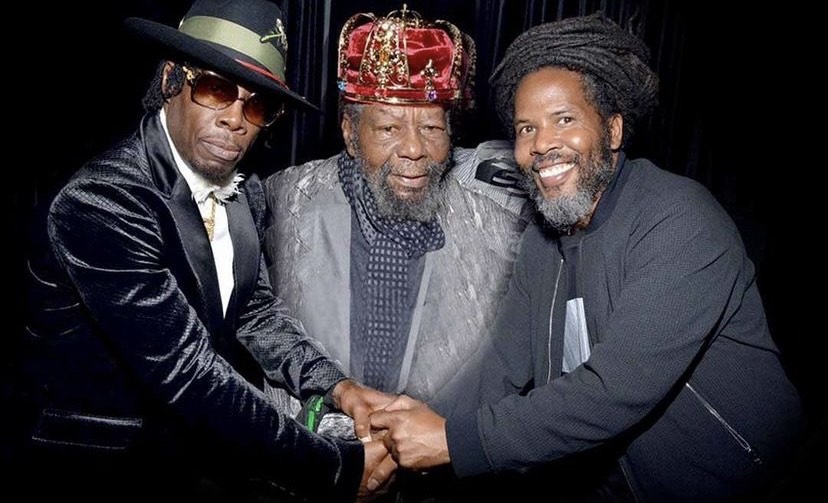 Irish and Chin looks forward to celebrating another musical stalwart, Briggy, as he is affectionately called by his peers. The artiste came to fame on the Legendary Jah Love sound and despite multiple entertainers using the title ‘General’, Brigadier Jerry earned the moniker, proven by the number of artistes who imitated his performance styles throughout his career.

Brigadier Jerry continues to earn the admiration from others within the music industry with the late Early B having referred to him as “the God of all deejays”, while Shabba Ranks describes him as a “Dancehall library”, because of his ability to recall, teach and inspire the masses.

The ‘Crownin’ is the brainchild of Irish and Chin’s CEO Garfield ‘Chin’ Bourne who heads the media and entertainment entity based in New York. The company has an outstanding track record for promoting various aspects of Jamaica’s music culture for over twenty years.