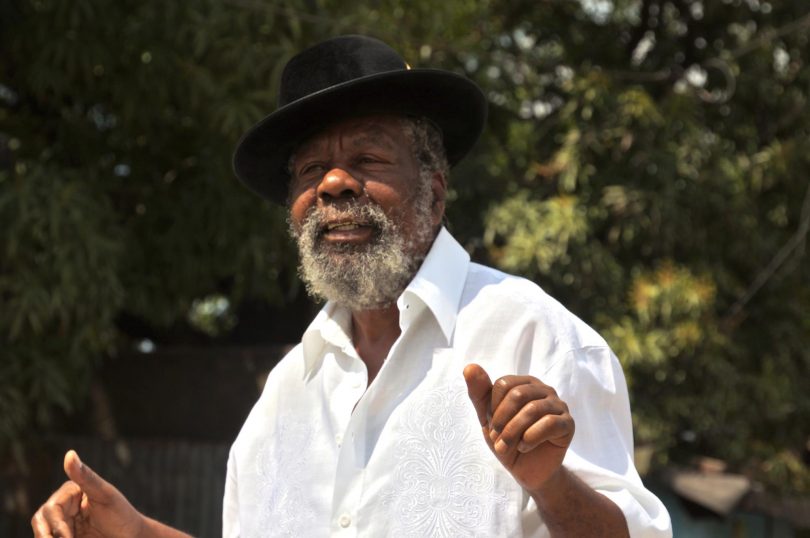 Jamaican vocalist and deejay Ewart Beckford, better known professionally as U-Roy, is a recipient of the Jamaican Order of Distinction for outstanding and important services to the island nation. Born September 21, 1942, in St. Andrews Parish in Jones Town, Jamaica, he is a pioneer of toasting that earned him distinction and the title of The Originator. He is famous for an extraordinary sense of timing and melodic style. Beckford specializes in reggae, dub, and dancehall. The artist and musician launched his DJ career in 1961, working with the area’s major sound systems and producers, and ultimately touring the United Kingdom. He released his “Dread in Babylon” album on the Virgin Records label, which won critical acclaim and popularity in the United Kingdom. It led to a series of records that were released in France and Nigeria.

Beckford founded his own Stur Gav company in 1978 that was responsible for launching the careers of greats, which include Josey Wales, Jah Screw, and Charlie Chaplin. Rastafarian lyrics are prominent in Beckford’s compositions and he was the first to popularize toasting and introducing it to a larger audience. He released three songs in quick succession – “Rule the Nation,” “Love is Not a Gamble,” and “Wear You to the Ball,” – all three of which rocketed to the tops of charts. He performed at the Reggae Sunsplash for the first time in 1982, with return performances in 1985 and 1990, along with an appearance in London in 1991. Beckford’s body of works includes a combination of 288 albums, EPs, and singles.

7. Peace and Love in the Ghetto

12. Chalice in the Palace 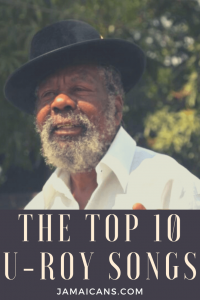