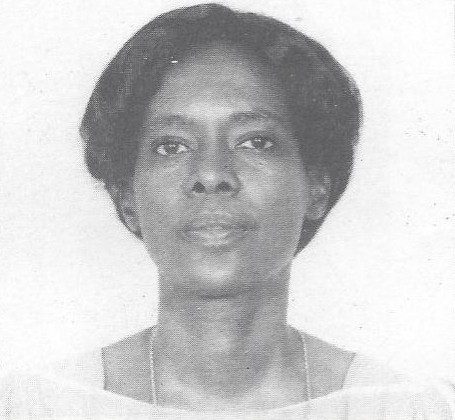 On December 23, 1996, for the first time in its 330 years in the Caribbean, the Anglican Church ordained four women as priests in Jamaica. In April 1996 at its 126th Synod, the Diocese of Jamaica approved an amendment to the Canon relating to the Ordination of Women to bring the Canons of the Church in Jamaica in harmony with those of the Province.

Deacons Sybil May Morris, Patricia Leontine Johnson, Judith Amelia Daniel, and Vivette Angella Jennings were ordained as priests on that date. Their ordination represented a milestone in church history. In 2001, the Reverend Judith Daniel created history again when she was appointed a Canon of the Cathedral of St. Jago de la Vega in Spanish Town, the first female to achieve this rank in the Province.

There are now over 40 women in the Supplementary and full-time ministry in the Diocese of Jamaica and the Cayman Islands. Barbados was first in the Province of the West Indies to ordain a woman priest on May 31, 1996.

Women had been actively involved in the Anglican Church’s ministry in Jamaica from 1890 when the Order of Deaconesses was established. This order operated seven schools as well as the Deaconess Nursing Home, which became the Nuttall Memorial Hospital. While there were eight Dioceses of the Anglican Church in the Province of the West Indies, Jamaica was the only one to have an Order of Deaconesses.

The Lambeth Conference, a group of consulting bishops met in England in 1968 to pass a resolution that recommended that member churches of the international Anglican Communion consider the admission of women to Holy Orders, and in 1979, the Diocese of Jamaica approved a resolution at the yearly Synod of the Church, effectively providing for the admission of women to the priesthood with the passing of a new Canon.

On February 6, 1994, the first three women admitted to the Order of Deacons, a part of ministry in the Diocese of Jamaica and the Cayman Islands that previously was reserved for men. The three women, who had previously been members of the Order of Deaconesses were Sybil May Morris, Patricia Leontine Johnson, and Judith Amelia Daniel. Reverend Morris served at the Church of St. Mary the Virgin, Molynes Road; Reverend Johnson was assigned to the Church of the Good Shepherd, Constant Spring; and Revered Daniel served at St. Michael & All Angels Church, Victoria Avenue.

At the service in February 1994, The Right Reverend Neville deSouza, Bishop of Jamaica, noted the long-time division and struggle between man and woman that has been a source of frustration in the quest for equality. He cited the Sybil May Morris creation story, stating that neither men nor women by themselves mirror God’s image because when God created in his image, he created male and female, so they together represent the image of God. Bishop deSouza went on to state, “The one without the other spells danger for our future.” Also in 1994, on July 24, the church made another historic move when men and women were ordained together for the first time. The women who were made Deacons were Audrey Veronica Bailey and Vivette Angela Jennings, while the men made Deacons with them were Leroy Antonio Johnson. Michael Brown was ordained priest at the same service.