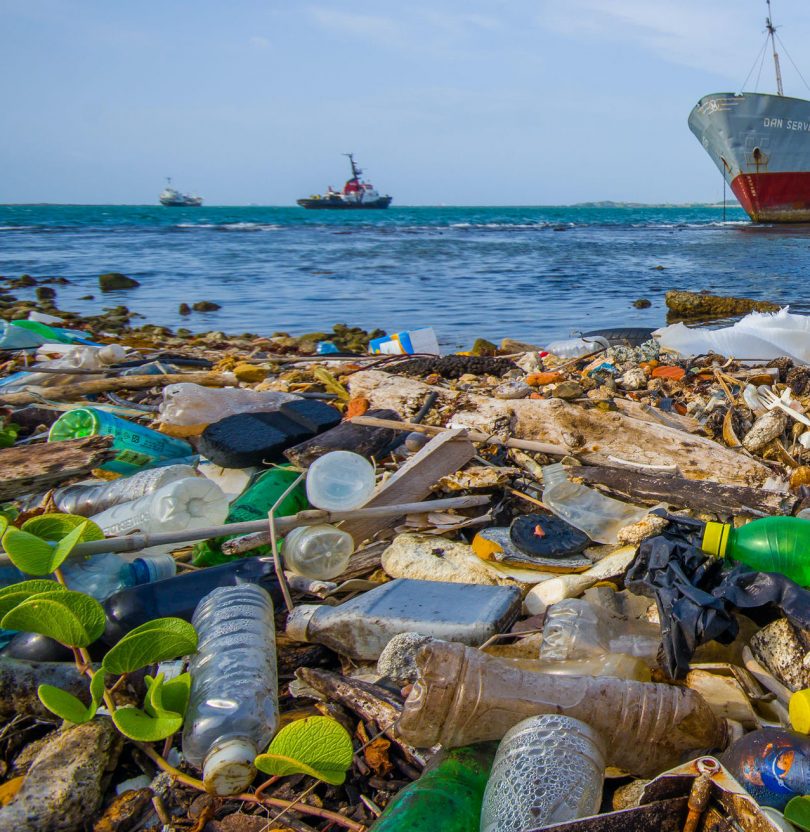 Jamaica’s Kingston Harbor has been awarded $1 million in funding from The Ocean Cleanup organization. The funds will be used in a multi-year project designed to help clean up Hunts Bay that empties into Kingston Harbor, the island’s most polluted waterway.

The Ocean Cleanup organization was founded by Dutch inventor, Boyan Slat, when he was just 18. He launched the initiative from his hometown of Delft, Netherlands and it has grown to encompass a team of more than 90 scientists, engineers, researchers, and computational modelers focused on ridding the world’s oceans of plastic.

The funds will be used to install an Interceptor, a floating barrier that attaches to a floating processing plant. The Interceptor funnels plastic waste to the plant where it’s fed to a conveyor belt and extracted from the water. The Interceptor is 100 percent solar-powered and is scalable to accommodate individual situations. The installation will be performed in collaboration with Recycling Partners Jamaica.

Research conducted by the Benioff Ocean Initiative showed that Hunts Bay is the nation’s most polluted waterway. It accounts for an estimated 578,000 kilograms (1,274,272 lbs.) of plastic each year that flows into the ocean. In 2019, Prof. Mona Webber, director of Marine Sciences at the University of West Indies, indicated that the water in Kingston Harbor was so contaminated it shouldn’t even come in contact with human skin.

It’s a sobering pronouncement for a nation that derives a significant portion of its economic health from tourism. Testing at various points in time revealed that, in addition to plastics, the water contained a variety of pollutants ranging from cadmium and chromium to coliform bacteria and agricultural runoff that has the potential to fuel an algae bloom.

Removing the plastic pollution is the first step toward a healthier Hunts Bay and Kingston Harbor. Jamaica isn’t alone in experiencing problems with plastic polluting its waters. It’s a global concern. While many countries lament the toxic conditions, they often fail to take mitigation steps. The $1 million in funding from The Ocean Cleanup enables Jamaica to take its place among other nations with an eye on a healthier future.

Information and Photo Source: The Ocean Clean Up, Youtube