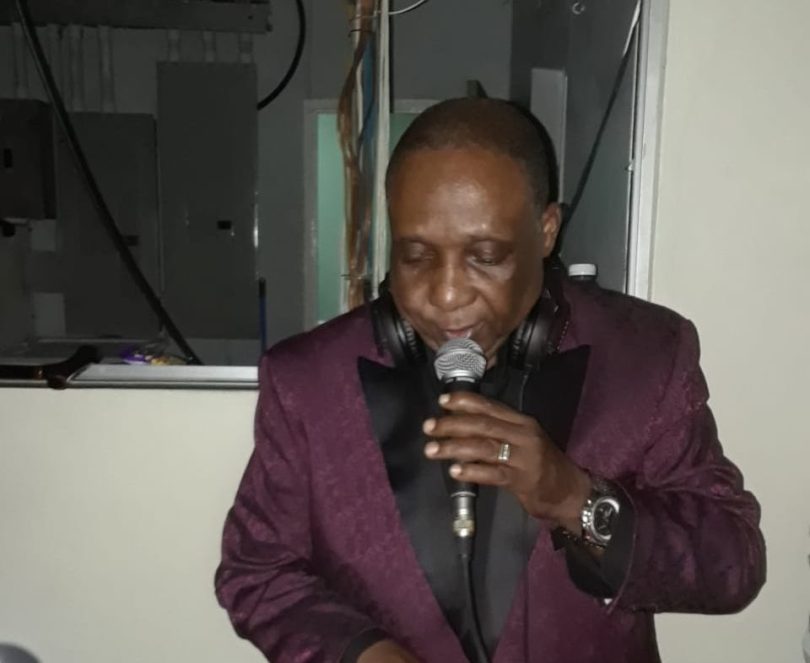 The name Earl Daley may not immediately grab your attention, but if you were into the Jamaica party scene over the past four decades, you may quickly recognize the name Senor Daley and his association with the Klassique Discotheque. Better yet, you may be able to connect him with what used to be the biggest weekly street dance anywhere in Jamaica- Sunday Nights at Rae Town, Kingston.

Now in the interest of full disclosure, Senor Daley and I attended Camperdown High School, where I attended for my two-year sixth form stint in the mid-1970s. Suffice it to say that this was where I first met him before falling out of touch in the post high school years, only to reconnect in the late 1990s when he was in full flow as a DJ. He would prove quite helpful in guiding me into the record collection and general music business before I emigrated to the USA in 2008. 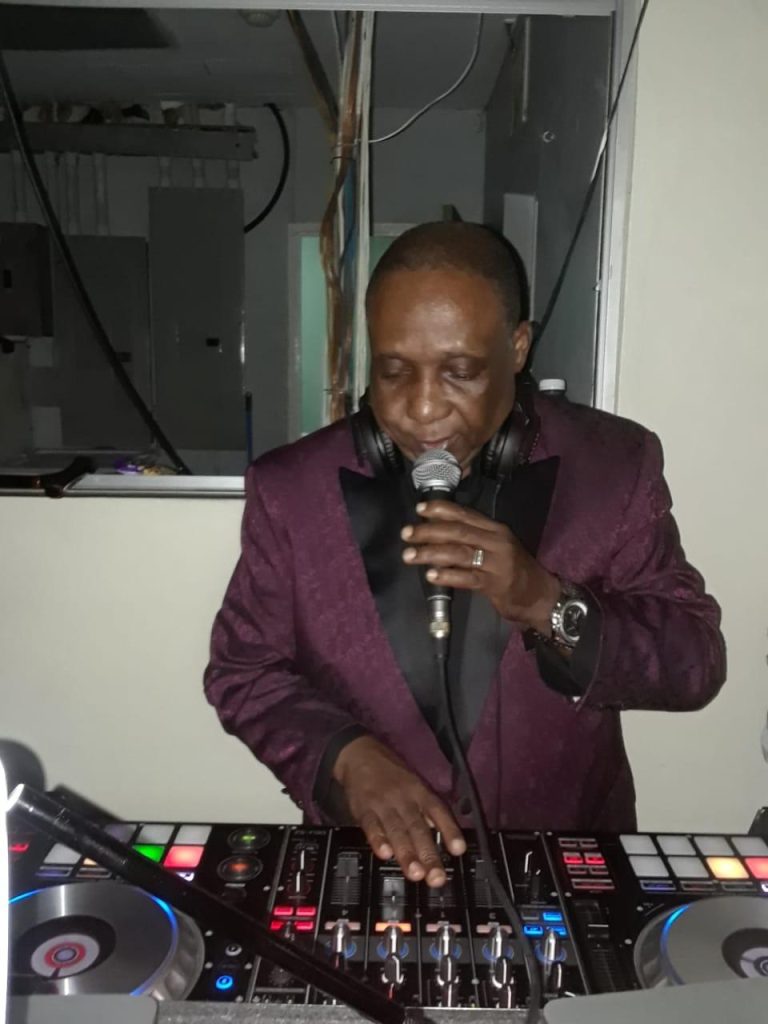 This past May, I was in Jamaica to visit with my mom for Mother’s Day when I heard his name being mentioned in a radio advertisement in connection with a Mother’s Day function at Sabina Park that very evening. Of course, I immediately drove to the venue where I caught up with him, spending the next couple of hours reminiscing on old times. It was then that I took the liberty to invite him on our Sunday Scoops show for what we would then dub “Conversations with Party DJ, Senor Daley. The program was streamed live on Sunday, July 10, 2022, where myself and my co-host Garth Hendricks spoke with the DJ. The following is an excerpt from the program. The full conversation can be enjoyed on Yaawd Media.

Garth; How did you come by the name Senor Daley?
Senor Daley: It started out in Hannah Town, Kingston, where I was playing at a session. A young lady ran up to the set and said, “play back that tune Daley.” There was a guy called ‘Sproutie’ for whom I could do no wrong. He rebuked the young lady and insisted that she either address me as Mr. Daley, or Senor Daley. That was where it started, and the name never left.

Richard: Senor, you attended Camperdown High School but how did you come to the decision that you wanted to play music, to the point where you would want to do this for the rest of your life?

Senor Daley: It started out at Rae Tow. I had lived in Rae Town at the time and was a dancer. I was a member of a little dance group. We would practice at Miss Norma’s bar on Saturday evenings and after practicing one Saturday evening I took out a Percy Sledge album and placed it on the turntable. At the time, most homes would have these types of albums- Percy Sledge, Sam Cooke, Skeeter Davis, Drifters. Miss Norma heard the music and commented that she did not know we had these records. My response was that I just had a few records. She stated that she had a number of these albums and suggested that she would bring them over to the bar the following day for me to play. She also said that she would boil some fish tea for patrons. I said to her that I did not know anything about playing or selecting music. Her response was that I should just play the tunes. That is how Rae Town started. This was also the birth of what would become the Klassique Sound System.

Senor Daley: Rae Town became the place where there was no hesitation about what to play. This was the place where “old hits” was the forte. People would come from everywhere to soak in the music as we played everything oldies.

Senor Daley: You know what made it grow so fast? There was nothing like this happening anywhere. There were other sounds like Afrique, Soul Shack, Grotto Swing…but there was no one playing these old songs- Skeeter Davis, Blues Busters… you weren’t getting that anywhere. Plus, this was a street thing. The music was being played on the street.

Richard: You were bringing people into the Rae Town community. How did the people of Rae Town respond to this community dance, how the community benefited from the people coming in?

Senor Daley: It all comes back to economics. The people benefited greatly. Lots of money was spent. People were tipped for parking cars, street-food sellers, lots of people, some coming in buses from the country. We would have to announce at a certain time “The bus for Westmoreland will be leaving at a certain time. Lots of people came into Jamaica specifically for the Rae Town Dance. I met Kenny Gamble and Leon Huff at Rae Town. I met the Rolling Stones drummer Charlie Watts at Rae Town. He flew in on his private jet most Sundays to take in Rae Town’s Sunday Night dance. I met Carl Douglas (Everybody Was Kung Fu Fighting) at Rae Town. Every local entertainer who was anybody, came to Rae Town. It was a disaster for the community when the authorities closed it down.

Richard: I am told that you had a hand in the rise of the hugely successful Stone Love sound system coming to prominence.

Senor Daley: When Klassique sound system got famous, we were playing out most nights-Sundays at Rae Town, Tuesday nights at Lissant Road, Wednesday nights at Torrington Bridge, every Thursday we were at Wildman Street. Fridays and Saturdays were promotions at different venues. People now wanted to have the sound play in New York. This meant shipping the entire sound, boxes, equipment…everything. Because we were leaving, the promoters of these venues wanted to have a sound fill in until we came back. I suggested that Stone Love could fit in for us. I vouched for them and so they filled in. They never looked back after that.