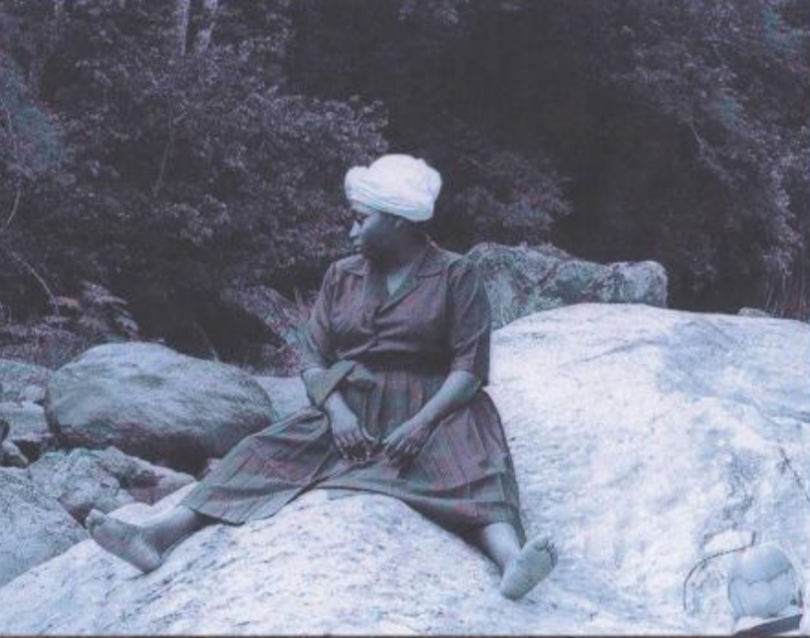 Ever read a book that so moved you, even touching the depths ah yuh belly batam? Well, Sylvia Gilfillian’s The Road to Timnath (Di Ruod Tu Rimnat) is that book for me. What’s striking about Timnath is its ‘voice’. Gilfillian has written the book mainly in Jamaican Patwa, a language with its own unique cadence that embraces you with its authenticity.

Written in first and third personal narrative, we meet Audrie Agette Matthews, a feisty Jamaican woman proudly displaying her Jamaican-ness through her language, her culture, her fighting spirit. Her rural Jamaican upbringing, family relationships, romantic interlude, working-class status, conflicts, and tragedy collide to bring into focus an island blemished by lines of demarcation around race, class, and religion. But, it is how Audrie deals with all these elements with a tenacity and strong sense of self that threads these themes together as we encounter the cast of characters she interacts with or those that have felt the ripples from her actions.

The point is, this Jamaican writer has deftly laid bare the island’s, and I daresay the Caribbean’s, issues with classism, patriarchal dominance, sexual and physical abuse, and economic inequity that still plague the region today. It is relatable for anyone who has grown up in the Caribbean. You know the deal. For example, the browning gets the job over the dark-skinned applicant, who may be brighter or more experienced, but it’s what the society demands, what they expect.

And, Gilfillian skilfully moulds her characters in such a way that we see ourselves in them. Yes, I am Audrie who came to America and made good for herself. I sacrificed, educated myself, and built a life many in Jamaica aspire to. But, at what price! I seek solace sometimes in Europeanised religions, sometimes in spiritual practices through a healer’s balmyard, but I am judged for my spiritual ancestral leanings. 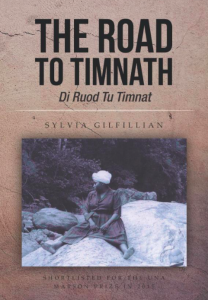 Audrie is judged for speaking in Patwa, the language she loves for it keeps her grounded in her culture, her beloved Jamaica, even though she can speak the Queen’s English at the drop of a hat. Other characters are mocked, overtly or covertly, for their black skin, big nose, or dry head (piki-piki head).

Yes, Gilfillian paints a true picture of Jamaica, the one still holding on to colonial sensibilities; the one that celebrates the pastor of the Baptist or Anglican church but frowns on the healer who creates natural herbal concoctions or connects with ancestral spirits to bring healing; the one that sees the washerwoman as less than; the one that emulates the brownings in the big house…

However, all is not lost. For this rich tapestry of connected stories forces us to look at the part we all play in the facade (sand, sun, paradise) that covers up the fissures. And thankfully, it teaches lessons about tolerance, forgiveness, redemption, tenacity, humanity.

The Road to Timnath is available on Amazon as a softcover or ebook.