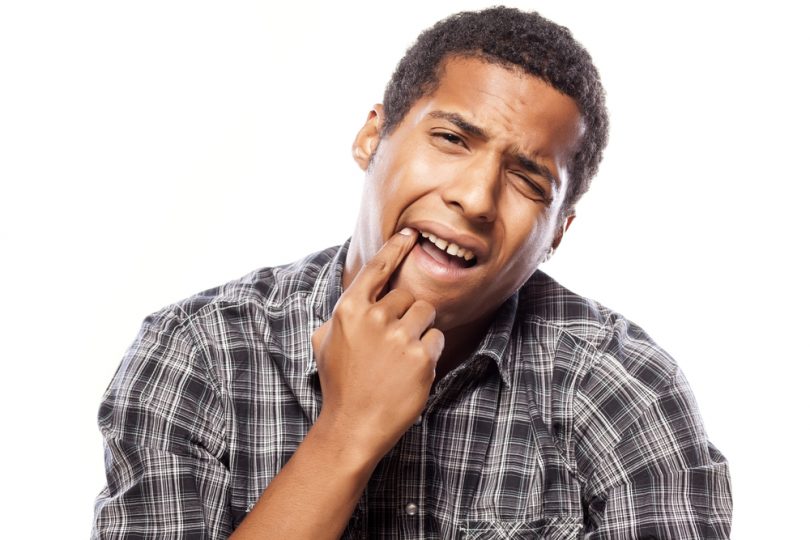 As told by my dad Donald Cornwall (Pops).

He had this toothache for a while…this was while he was a young man, living in the country, working at a Bakery in Maggoty, St. Elizabeth.

It got to a point where he could no longer bear the pain as it was affecting his work. His boss told him to go see a Dentist, which he did and stop putting it off.

As the story unfolded, he said that he went to a local Dentist and the tooth was “extracted”. Note extraction is in quotations.

Anyway, that being done, he headed home. Anesthesia now worn off, he was in pain, excruciating pain as he told me. Pain kept getting worse, his family made soup and you know, other foods that he could tolerate but he could not have anything as the pain was now past excruciating. My dad said that his family made a cold compress to put on his face. NOTHING HELPED. He was now moaning so much that his stepdad said that that wasn’t normal, so he took a look in his mouth and saw that a big piece of the tooth was still intact. Now, it’s been like four days, no ease.

So the following day, away he went to Mandeville, Manchester to see another Dentist that was recommended.

That’s where things got crazy he said. The dentist informed him that since he had already done an “extraction” anesthesia could not be used again. Pops said that it took the Dentist and three other persons there, to hold him down in the chair to get the partial out. When it was finally out, he said in his own words, ” me turn fool, I couldn’t remember where the bus park was to get the bus to go home”. ” “Pain would a kill me. I run and run until I find the park and jumped in the bus”. “That time the pain lick me, me roll on the bus floor and a man who know me, ask me “what happen Donald?” I told him and he ran and get some shaved ice and I take it and throw it in my mouth. That eased the pain somewhat. While my dad was telling me this part, I literally fell on the floor, rolling in laughter. It wasn’t funny but it was. The tone and the actions he used, you would be dying with laughter too.

He said, ” you should a see me on the floor rolling in pain.”

He always used to tell me that he does not like to hear when someone says they have a toothache as he has been through it and know what it’s like to have one.

My dad was the best with the stories of his youth and moving into adulthood. Just to remember these stories and to share them, makes his passing a little less sad.