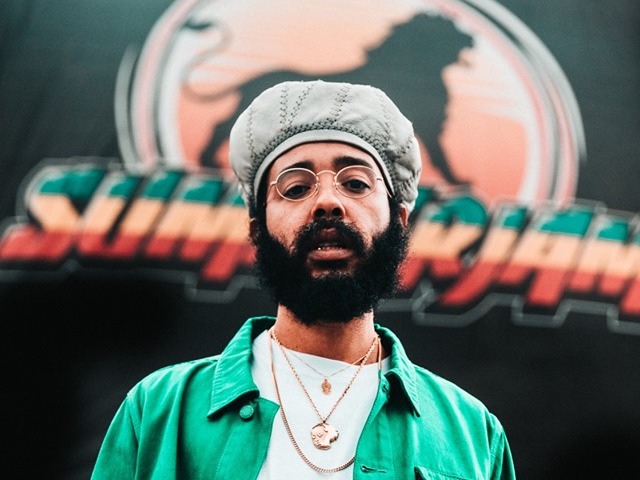 Reggae singer and songwriter, Proteje, is following in his famous parents’ footsteps in the music industry. Born Oje Ken Ollivierre in Saint Elizabeth, Jamaica, on June 14, 1981, he is the son of former Calypso King, Michael Ollivierre, from the island nation of Saint Vincent and the Grenadines. His mother is chart-topping Jamaican reggae singer and lawyer, Lorna Bennett.

Specializing in reggae and dub, he is an accomplished DJ, musician, and songwriter who has also been known as Diggy and Proto. He’s been credited by many in the music industry as leading a reggae revival with his thought-provoking lyrics that champion social justice while exploring and condemning greed, corruption, and inequality.

He released a mixtape “Lyrical Overdose Volume 1” in 2005 that gained the attention of the reggae community. The release of “Kingston Be Wise” in 2012 became the most viewed link on YouTube by Jamaica users and a remake of the track was featured in the video game Grand Theft Auto V. BBC Radio 1Xtra included him in its Hot for 2015 list. He released the album “Ancient Future,” and in two weeks it hit the Billboard Top Reggae Album chart. Protoje received a Grammy Award nomination for his “A Matter of Time” in the category of Best Reggae Album in 2018.  Protoje has released four mixtapes, five albums, and 17 singles.

7. All Will Have to Change 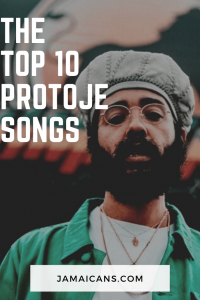