The Top 10 Songs by the Tennors - Jamaicans.com 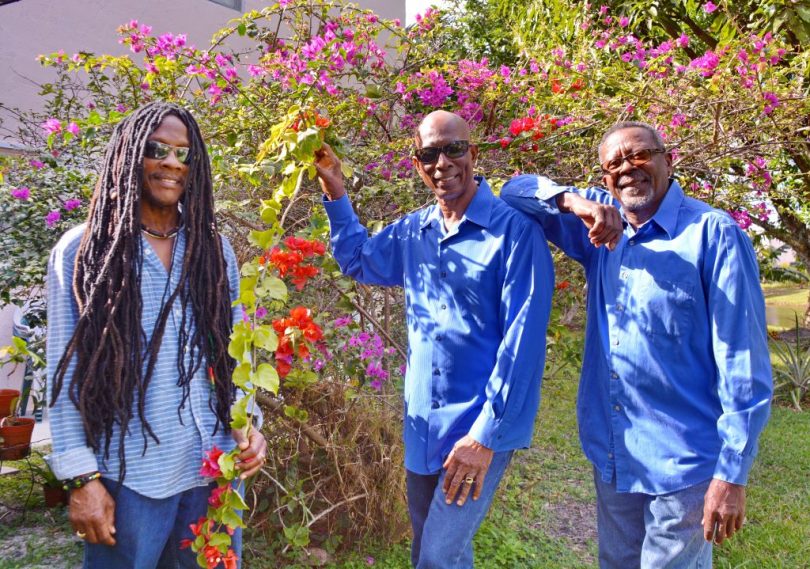 The founder, George Murphy, was raised in the rural parish of St. Mary, which had a considerable influence on the group’s music. When they first linked up, Murphy and Johnson did not know a lot about each other. In 1967, their break came in the back of a cab when Murphy auditioned the song “Pressure and Slide” to Jack Mittoo, who was an arranger at Studio One. The Tennors twins were later joined by another man named Norman Davis. The trio went on to record the song backed by Mittoo, which was considered one of the biggest hits in Jamaica during 1967. Though Johnson died and the trio was reduced back to a duo, Murphy and Davis continued their work. In 1968, they recorded another song, “Ride Yu Donkey,” which was a major hit that year. Initially, they did not want to record the song themselves and offered it to other artists. After it was rejected several times, they decided to record it on their own. Milton Wilson and Ronnie Davis joined the group in the 1970s. Murphy continued to lead The Tennors, writing hit songs such as “Cleopatra” and “Run Come.” 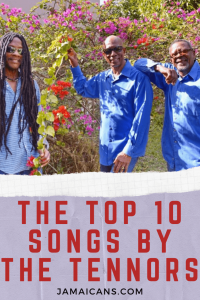