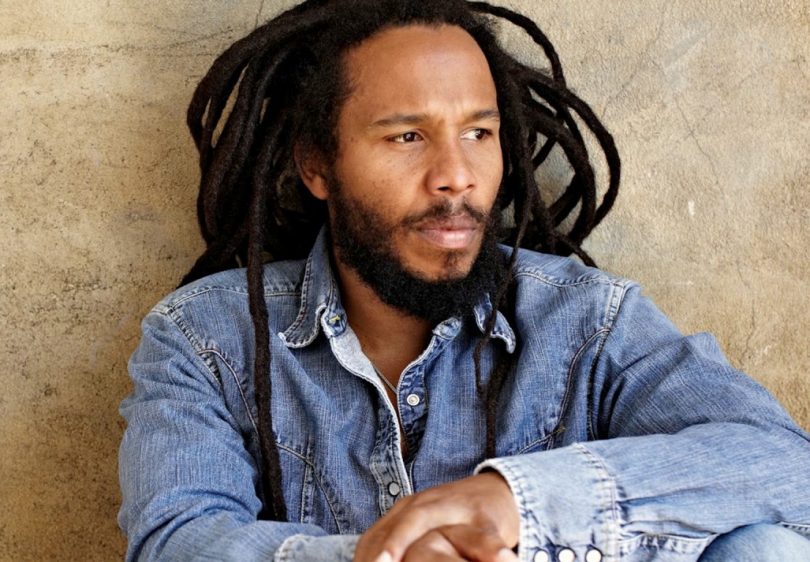 David Nesta Marley, better known by his stage name “Ziggy Marley”, is a musician from Jamaica and the leader of his band “Ziggy Marley and the Melody Makers”. He is the son of the legendary Jamaican musician “Bob Marley”. He has written the theme song for children’s cartoon series “Arthur”. Throughout his career, Marley has worked as a musician, singer, songwriter, voice actor, guitarist, producer and philanthropist.

Starting his career in 1979, formed a singing group with six of his classmates calling it “The Seven Do Bees”. At the time, he was given the stage name “Freddie Dic”. In the same year, he and his siblings Cedella, Sharon, and Stephen formed the Melody Makers and debuted with their song “Children Playing in the Streets”, a song written for them by their father. Then in 1988, the band’s popularity touched new heights when they were signed to the international major label Virgin Records. The popularity since then continued and Marley continued to produce outstanding tracks one after another. He majorly works in the Reggae genre and apart from working Virgin Records, he has also worked with Elektra Records, and Tuff Gong Worldwide. Here are my picks of “Top 10 Ziggy Marley Songs”. 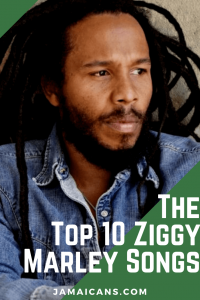