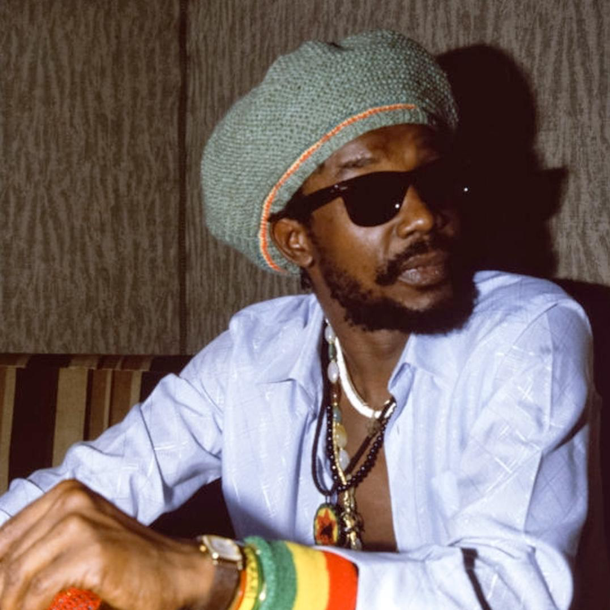 Peter Tosh is a name that will forever live in reggae history. Born on October 19, 1944, in Grange Hill, Jamaica, as Winston Hubert McIntosh, he was one of the original members of the Wailers band. He went on to pursue a successful solo career, promoting Rastafari.

Tosh was abandoned by his parents and spent his childhood living with an assortment of relatives. He moved to Kingston when he was 15, learned to play guitar on his own, and was given free vocal lessons by vocal instructor, Joe Higgs. Tosh, Bob Marley, and Bunny Wailer formed a trio when they were first entering the music industry.

A musician, singer, and songwriter, he was active in reggae, ska, rocksteady, and R&B. His 1975 hit “Legalize It” became an anthem for legalizing marijuana and by Rastafari and reggae music enthusiasts.

Tosh was active in opposing South African apartheid. He went into self-imposed exile in 1984 on the advice of traditional medicine men in Africa. He re-emerged in 1987 and received a Grammy Award for Best Reggae Performance for his last record “No Nuclear War.”

He was murdered on September 11, 1987, when three men broke into his Jamaica home. A monument to Tosh is maintained in Negril, Jamaica and his birthday is celebrated with live reggae music. The documentary “Stepping Razor – Red X” chronicles his life.

He was awarded Jamaica’s Order of Merit. Trafalgar Road in Kingston was renamed in his honor and the Peter Tosh Museum is in the square there. April 20th is celebrated as International Peter Tosh Day and in 2017 the annual Peter Tosh Gala Awards were launched. 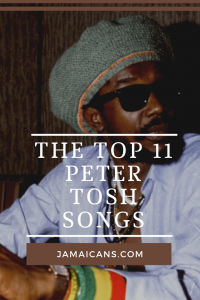