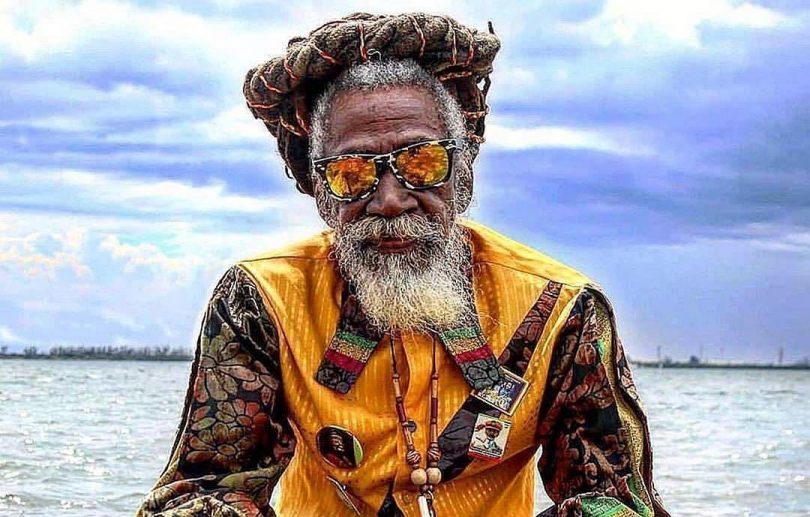 Neville O’Riley Livingston, better known as Bunny Wailer, was born in Kingston, Jamaica on April 10, 1947. The vocalist, songwriter, and percussionist is known for his contributions to reggae, roots reggae, and ska. He was part of the trio known as the Wailers, along with Bob Marley and Peter Tosh, formed in 1963. Raised by his father, Wailer met Marley as a child and his father later had a child with Wailer’s mother. The Wailers achieved success and when Marley left the group in 1966, Wailer launched his own solo career. He was influenced in his music by the soul and gospel of Curtis Mayfield.

He operated his own label with Solomonic and toured extensively throughout the U.S. and Europe as part of the Wailers. Throughout the years, he became more focused on his faith, identifying with the Rastafari movement. Many of his tracks were recorded in the roots reggae style that reflected his spiritual and political beliefs. He briefly experimented with disco and had success in the dancehall and pop genres. The music artist won Grammy awards for Best Reggae Album in 1991 for “Time Will Tell,” for “Crucial! Roots Classics” in 1995, and in 1997 for “Hall of Fame: A Tribute to Bob Marley’s 50th Anniversary.” The musician has received numerous honors including the Order of Jamaica in 2012 and the Order of Merit in 2016.

Bunny Wailer went on a month-long “Blackheart Man” tour in 2016 in celebration of the 40th anniversary of his 1976 album. During his career, he recorded 30 solo tracks and albums, eight compilations, and 3 DVDs and compilations. Wailer suffered a stroke in 2018 and currently resides on his farm in Jamaica.

5. Hall of Fame: A Tribute to Bob Marley’s 50th Anniversary 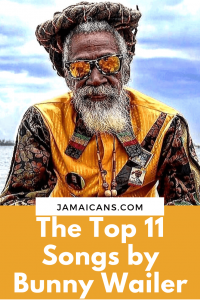