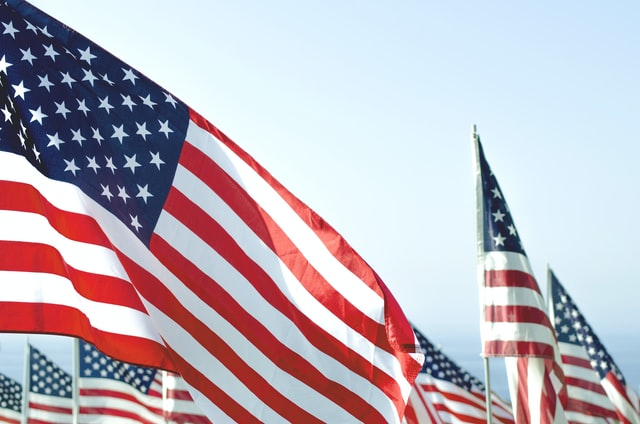 The new civics test is substantially different from the old civics test.  First, applicants will now be asked 20 questions rather than 10 questions.  Second, applicants must now answer 12 questions correctly rather than 6 questions correctly.  Please note, however, there are no changes to the English portion of the naturalization civics test.  In other words, an applicant must still demonstrate their ability read, write and speak basic English.  As to the English portion of the application test, a USCSIS officer will determine an applicant’s ability to speak and understand English during the interview itself by conversing with an applicant in English unless that applicant is subject to an exception.  An applicant must also be able to read out loud one of three sentences correctly to pass the reading portion of the naturalization test.  An applicant must also be able to write one of three sentences correctly to demonstrate their ability to write in the English language.

The new naturalization civics questions, which consist of 128 questions, are now available to the general public and more importantly to applicants who are considering applying for US citizenship.  If you go to https://www.uscis.gov/citizenship/2020test you will see the new questions and answers.  I strongly recommend anyone who is inclined to file for naturalization be thoroughly familiar with the questions and answers.

Curiously, the Trump administration’s explanation for changing the test format and increasing the number of questions asked as well as correct answers, is because the Trump administration wishes new citizens to have a better understanding of US history and how the US government works.  This explanation is disingenuous.  Most applicants for naturalization and especially West Indians, have a good understanding of US history and how the US government works.  We are that in school in our native countries.  In fact, recent data shows that US born citizens who study in US schools have far less exposure to US civics and history than foreign born applicants for naturalization who are trying to become US citizens.  It is clear that the real reason for the new test questions is to create another barrier to prevent individuals naturalizing to become US citizens.

Regarding the questions themselves, it is interesting to note that they seem to have a certain conservative-leaning to them.  For example, question number 65, “What are three rights of everyone living in the United States?”  The preferred and proposed answers are freedom of expression, freedom of speech, freedom of assembly, freedom to petition the government, freedom of religion, and the right to bear arms.  Starkly missing from that list of acceptable answers are the right to counsel, due process, equal protection and freedom from cruel and unusual punishment or unreasonable search and seizure.  An applicant for naturalization who would answer along the lines of the right to counsel, due process or equal protection would be marked wrong.  Yet, the US Constitution, clearly provides for those rights.

There are very important rights and protections in becoming a US citizen.  Now more than ever, it is important to become a US citizen.  I had written previously about the advantages and protections one obtains in becoming a US citizen.  If you wish representation in an immigration matter or have any questions regarding US immigration law, feel free to contact me.  I may be contacted at (305) 648 3909 or via e-mail at [email protected].  The holiday season is upon us and I wish each and every one of the readers a safe, blessed, joyous holiday season.  We Jamaican know how to enjoy the Christmas season and I trust that we shall do so this year with plenty of Christmas cakes/pudding, sorrel, rice and peas and the like.  Walk good.