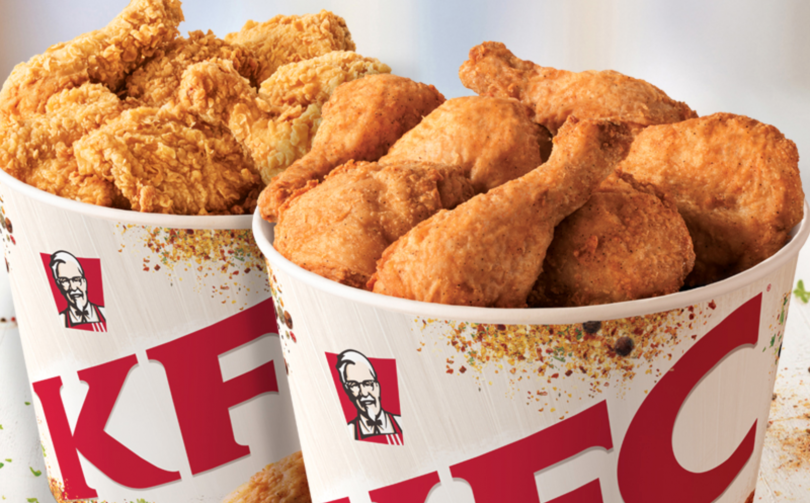 There have always been theories on why restaurant food that originated in one country tastes better in another. One of the restaurants in the controversy is the highly popular KFC Jamaica. Some Jamaican nationals only eat KFC when they go home, while visitors go back to their native countries and lavish praise on KFC Jamaica that’s missing from their home KFCs.

The following are some of the theories on why KFC in Jamaica tastes best. Please comments and tell us why do you think it’s the best in the world. 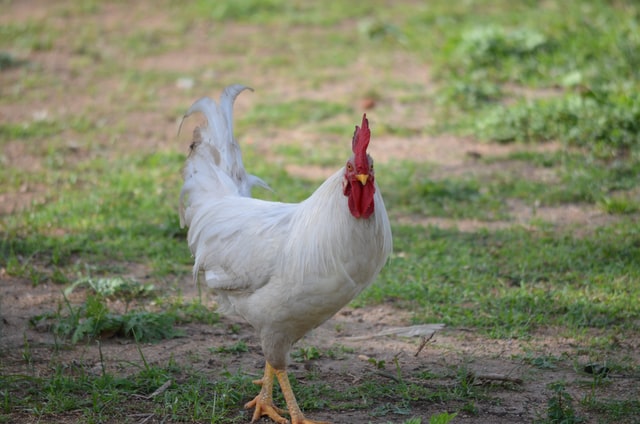 2.  It’s not as greasy as the KFC chicken in the U.S., allowing the flavor of the poultry to emerge 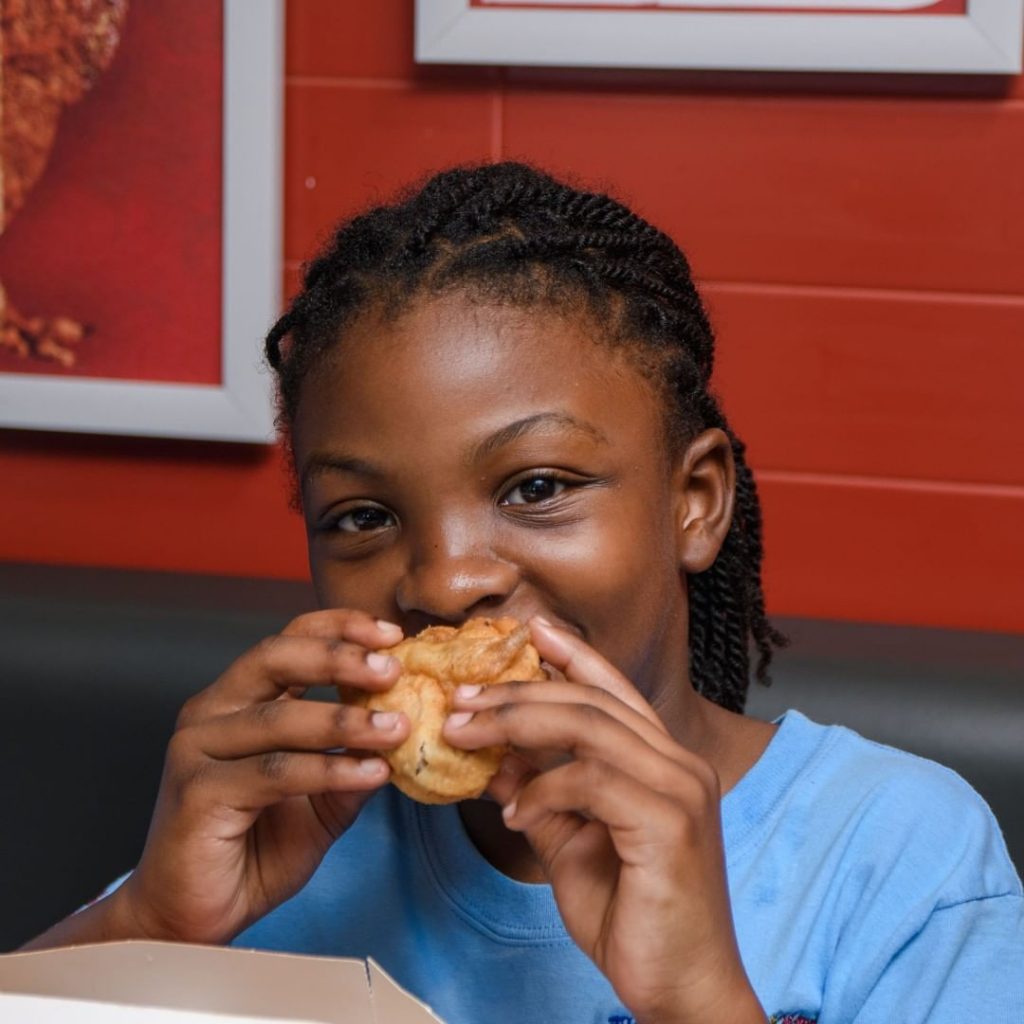 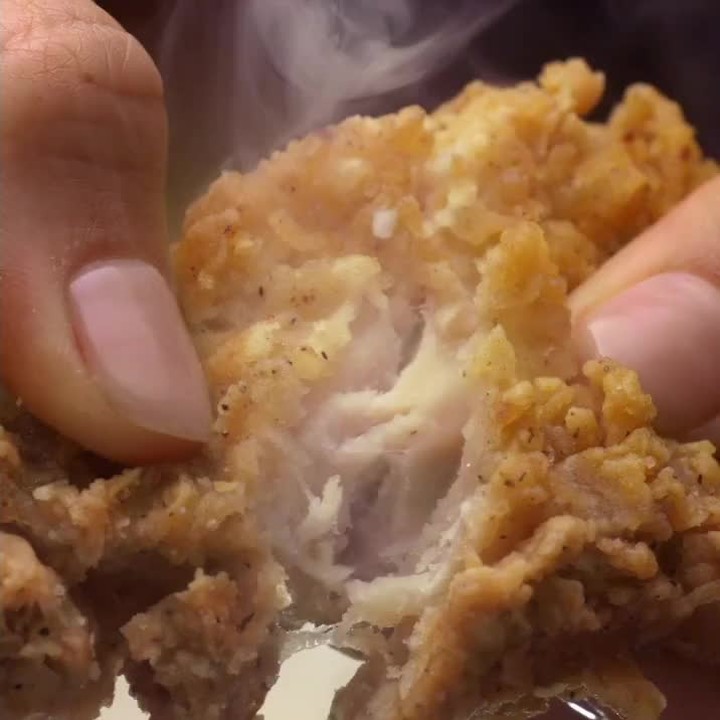 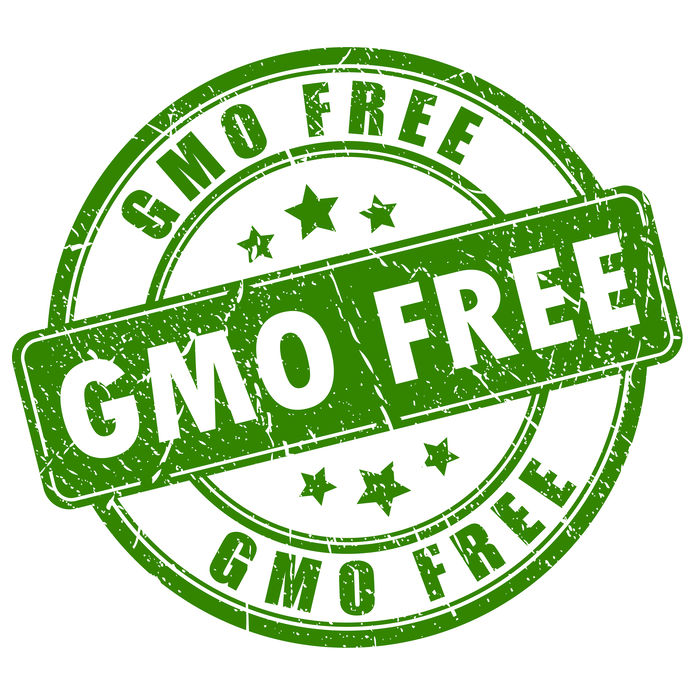 5. Jamaican workers care more about how the food is cooked 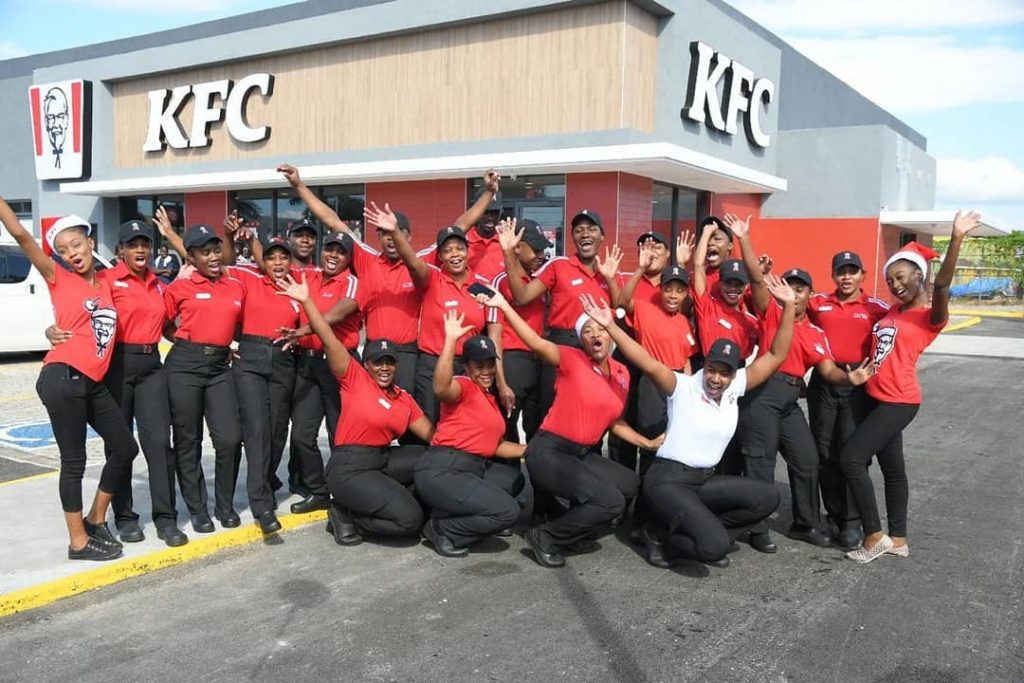 6.  The recipe has been slightly altered from the original to reflect local tastes 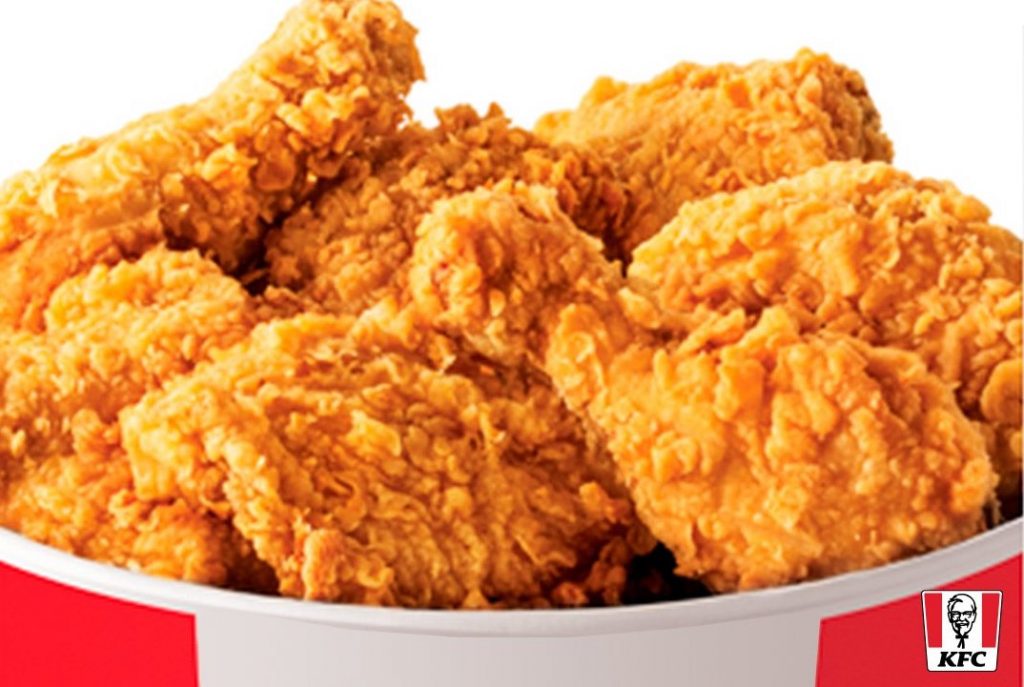 7.  It tastes like home cooking rather than fast food 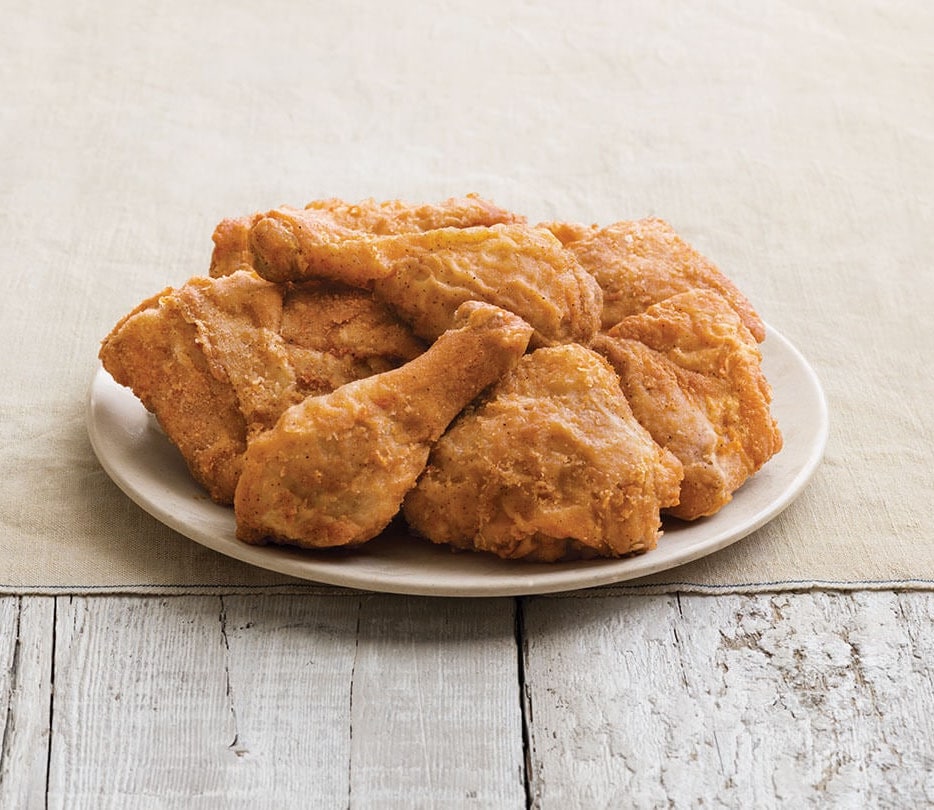 The first Jamaica KFC restaurant opened June 18, 1975  at 170 Old Hope Road, Kingston 6. There approximately 39 of its restaurants island-wide today. KFC Jamaica supports a wide variety of programs that benefits Jamaican youths, schools, and those in need. Some of those include the Jamaica Foundation for Children, Missionaries of the Poor, Special Olympics Jamaica, Meals on Wheels, and University of the West Indies’ Mona Campus’ TMRI Sickle Cell Unit. 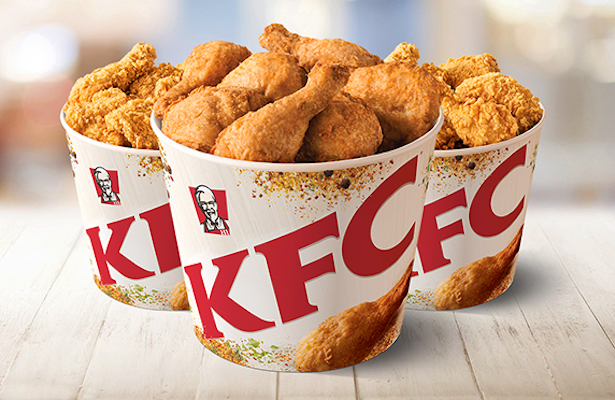 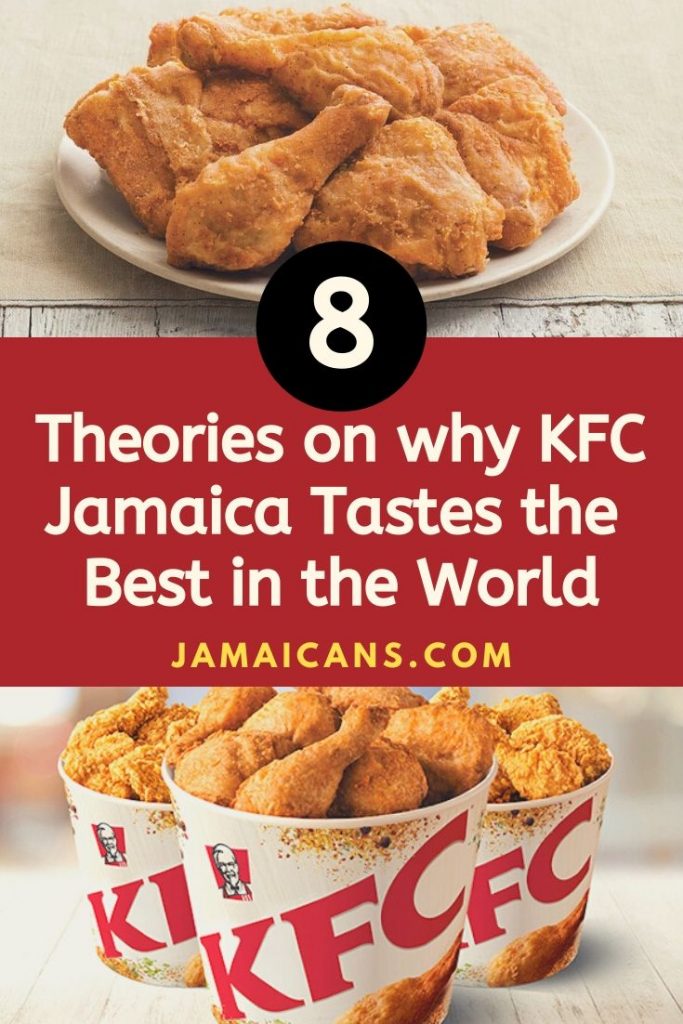