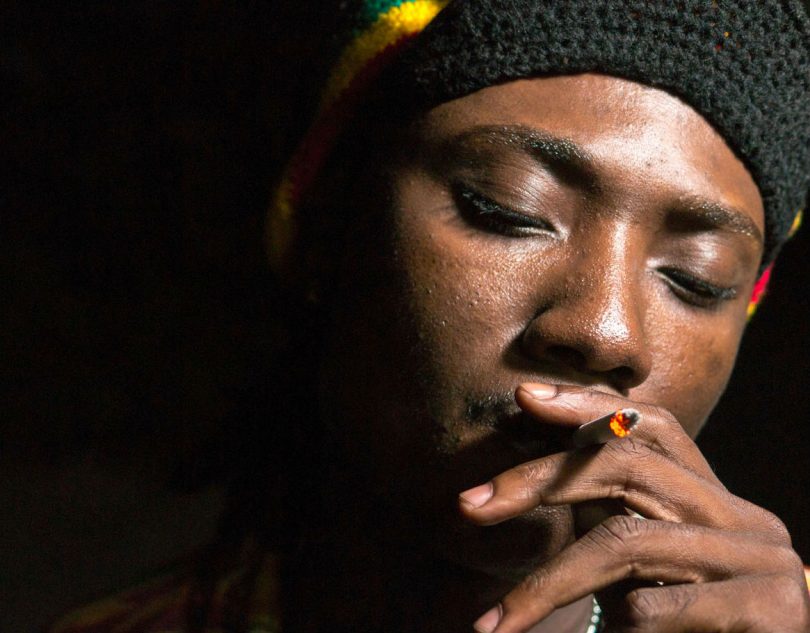 There are stereotypes associated with every culture and country. While some of these stereotypes may have some truth to them the majority of them are exaggerated or generalized. Here are 20 Jamaican stereotypes you must challenge.

1. Jamaicans Are Black
The majority of Jamaicans are of African descent, however there are also descendants of Chinese, Europe and East Indians in Jamaica. The mixing of cultures has produced a kaleidoscope of many hues and added to the richness of our Island. Don’t be surprised if a person of white European or Asian or East Indian appearance declares they are Jamaican. This diversity is reflected in our country’s motto, “Out of Many One People”.

2. All Jamaicans Run Fast
This is a tough one to defend because we are so proud of our sprinters. In fact, most Jamaicans won’t defend this stereotype like most black men will not defend the stereotype on “size”. Jamaica is the sprint factory of the world but there are many theories on why we run so fast.  The fact is that not all Jamaicans run fast but all Jamaicans can run. We have been competing against each other in organized track meets since we started walking.

3. All Jamaican Can Cook Jerk Chicken
No, not every Jamaican can cook Jerk chicken. Many believe it is one of the dishes that a Jamaican must know how to cook. It is not a quick dish you put together in an hour.  Jerk chicken has gotten a bad name because of all these different fast food type recipes you find online. I often say if “jerk chicken” was a person they would be suing lots of people for misrepresentation.

4. Jamaicans Are Aggressive
Aggressive is the wrong word. Jamaicans are very opinionated. We will tell you how we feel without a political correctness filter. Most people seem to associate strong opinions with aggression. Jamaicans being opinionated and giving their honest opinions is one of the things that many love about us. You will always know where you stand with a Jamaican. No fake smiles or gestures.  Jamaicans can famously be heard saying “Mi spirit nuh tek to yuh” (I don’t like you) or “Mi spirit tek to yuh” (I like you).

5. Jamaicans say “Mon” after everything
While a small percentage of Jamaican do say “man” at the end of sentences it is not a license to use it to signify something or someone is Jamaican. The worse part of this stereotype is the annoying fact that everyone except Jamaicans pronounces it as “Mon”.

7. Jamaicans only listen to reggae
This is not true. You would be surprised by the wide variety of music Jamaicans listens to. From hard rock to jazz to R & b. Today Electronic Dance Music (EDM) is popular in Jamaica and there is even an annual festival. I have an uncle who loves country music which is played on the radio in Jamaica.

8. Jamaicans are always late
While this may be true for social events like parties etc, it is not always true in a professional environment. During my time at school in Jamaica, I could count on my fingers how many students were late for school. I could say the same about my parents and my neighbors going to work.

9. All Jamaicans Poor
Jamaicans are a proud people, so do not assume everyone from Jamaica is poor. Like any country there is an upper class, middle class and poor. Although the statistics may show quite a few Jamaicans are poor in terms of money they are rich in spirit…and did I mention proud.