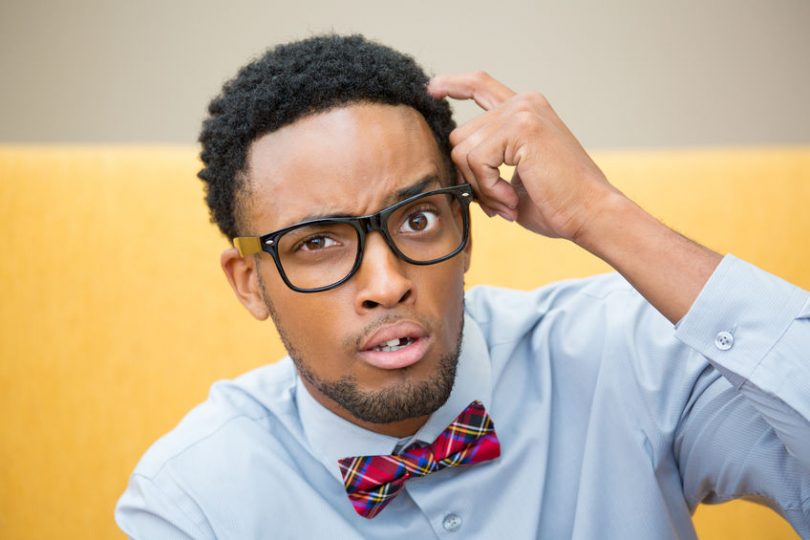 That’s the Jamaican way to telling you that they don’t have the specific dish you’re craving. Popular dishes tend to sell quicker than the chefs can cook them so it’s not unusual to hear them tell you in the most Jamaican way that the restaurant is out of the dish.

For Jamaicans, the gravy is an important part of the meal but people have different preferences when it comes to gravy. Expect to be asked if you want gravy slathered on the rice or on the side. And if you don’t want much gravy, you need to make that very clear when you place your order.

The Jamaican restauranteur has no qualms in letting you know that they’re not about to stress to find change for big bills. They’re also not too keen on paying bank fees to process your credit card either. Prepare to pay cash and bring exact change when possible.

More like 30 minutes because when it comes to food, we are not very good at estimating time. If you’re really hungry you have a decision to make, because when the restaurant tells you that the food’s not ready, prepare to wait at least twice as long as the time you were told.

You’d better know what you want before stepping into a Jamaican restaurant because food selection is often a one-shot deal. They’re not here for your indecision and you risk a cussing if you want to make changes to your order after it’s been passed on to the chef.

You’ll need patience and lots of it in a Jamaican restaurant because soap operas, sports games, text messages or even a juicy conversation will not be interrupted just because you want to be served. On the plus side, you’ll have a few extra minutes to decide what you want to eat, at least until the next commercial break and the cashier is finally ready to take your order.

Jamaicans know that good food doesn’t last long so it’s best to show up early before the food runs out. Take this saying as a subtle hint to come earlier next time to ensure you get exactly what you want.

Some Jamaican restaurant staff have an attitude of ‘you either want it or you don’t’. When you ask too many questions about the food, instead of answers you’ll probably be asked why you are asking so many questions 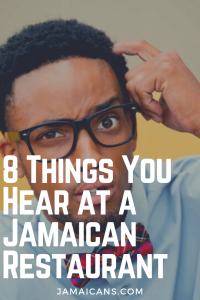