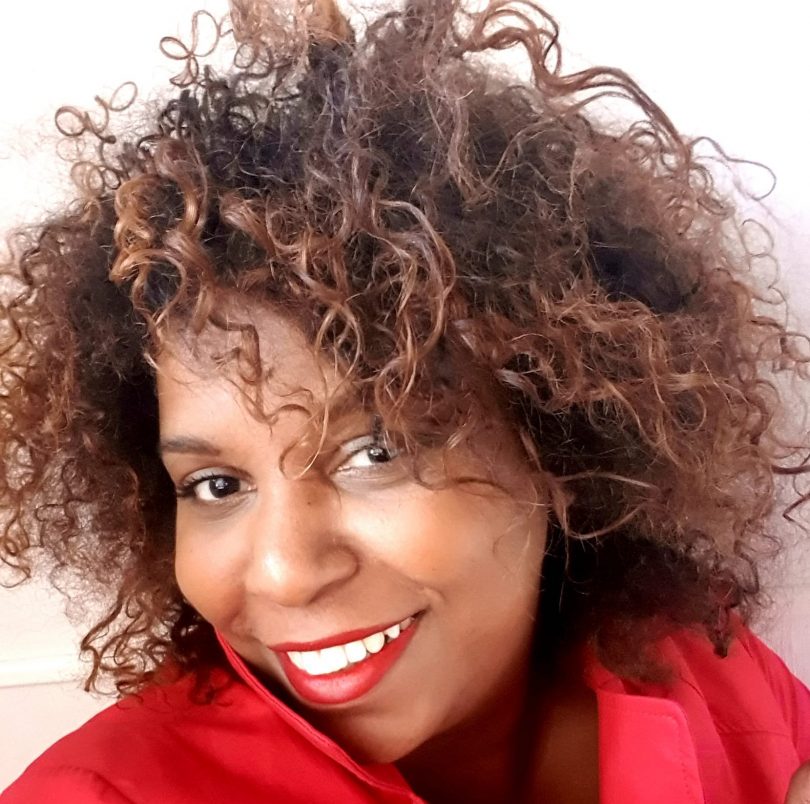 Marie Inès Romelle is the first Afro-Caribbean woman to launch a champagne brand. In 2015, she and her brother Jaïro Romelle introduced the line of Marie Césaire Champagne with Brut NV, Blanc de Blanc, and Rosé Sec. The brand name honors their mother Marie and their late father Césaire who inspired them to have big dreams. In an interview with Travel Noire, Romelle confessed that becoming a businesswoman was not her obvious destiny. 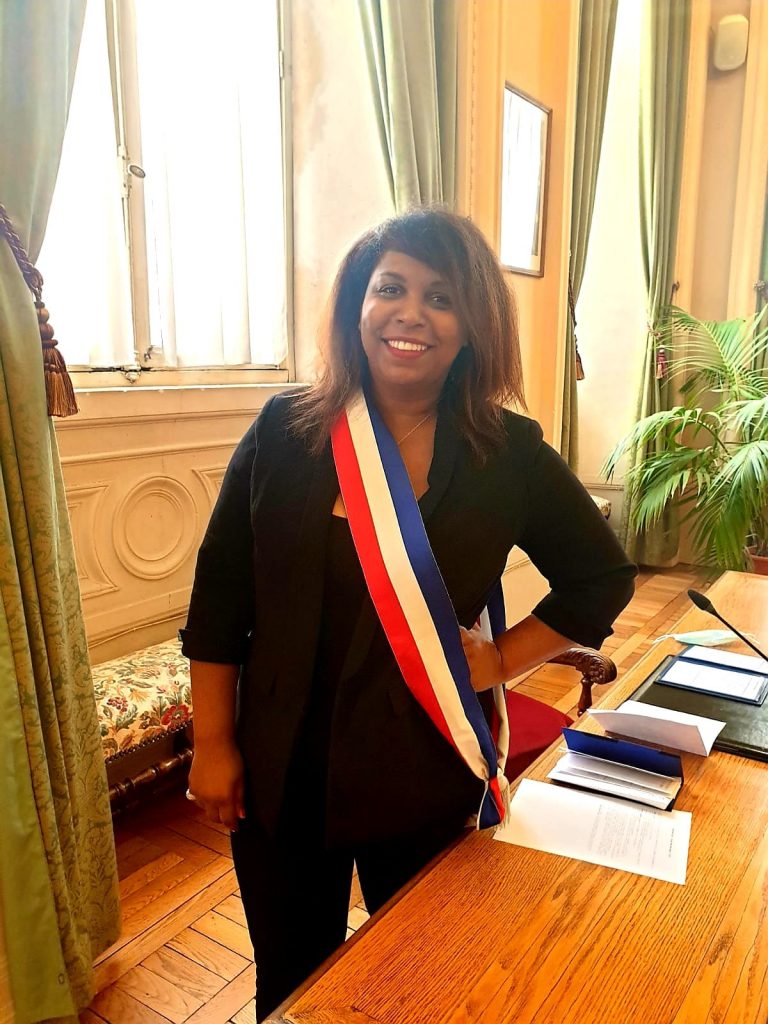 Romelle was born in Guadeloupe, a French island in the Caribbean. The family – her parents and their six children – moved to the city of Grigny about 20 miles southeast of Paris in France, one of the poorest cities in the country, when she was three years old. Her father died when she was nine and she had to drop out of school at 16 to help her mother raise her brothers and sisters. Romelle had her first child when she was 18 and decided to work as a sales assistant in a delicatessen at Orly Airport. This was where she discovered wine and bought bottles of champagne whenever she could afford them, taking notes and studying various brands as she educated herself through extensive research about wine.

She rose to the position of manager at the delicatessen, and by 2009, she was managing five stores and 60 people, in addition to being the mother of three children. Balancing her work and personal life became increasingly important for Romelle, and with family support, she left her management position to go back to school to major in business. In 2014, Romelle and her partner relocated to Champagne. She met Mr. Lefevre, a winemaker and the owner of a small winery in the world-famous Champagne village of Ecueil, located not far from Reims, known for the quality of its grapes. He agreed to collaborate with her and train her in the art of winemaking.

The Lefevre family own over four hectares of vineyard, and over the period of a year, Romelle continued her education about the characteristics of each grape variety, including Pinot Noir, Pinot Meunier, and Chardonnay. 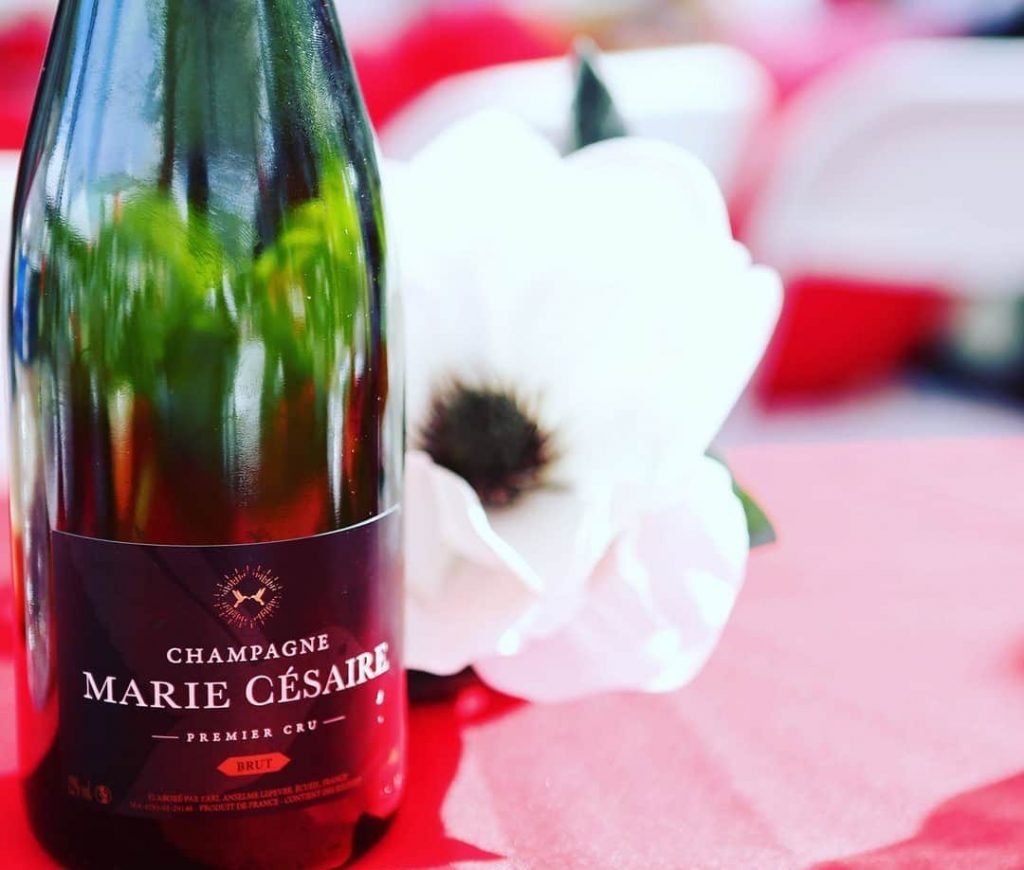 She and her brother released the unique wines in 2015, with future plans to expand the distribution of the Marie Césaire brand in the United States. Marie Césaire wines pay homage to her West Indian roots through the use of sugar cane, which gives them their tropical aromas.