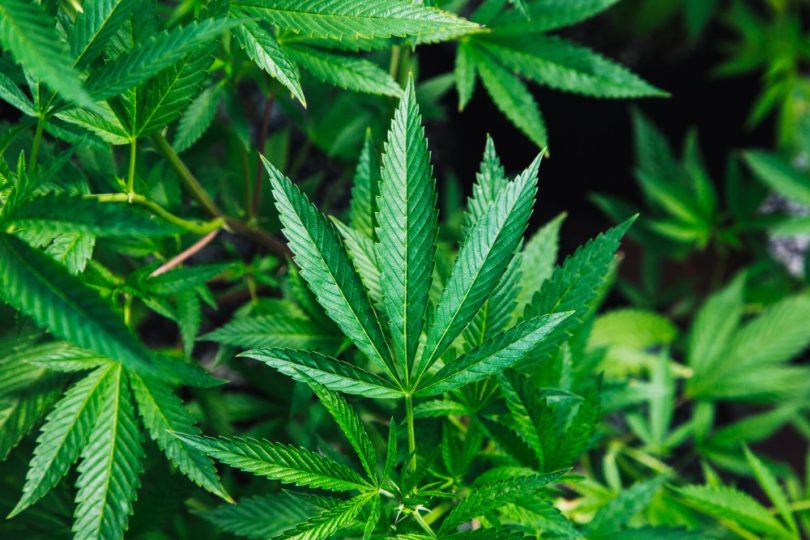 The government of Barbados plans to give 60 acres to members of the Rastafarian community for the legal cultivation of cannabis. Indar Weir, the Agriculture Minister of Barbados, has also promised the group that it will have a major role in the development of a medicinal cannabis industry. According to Weir, the government of Barbados has held several meetings with at least two Rastafarian group representatives before agreeing that the community would be included in the ganja industry. Weir noted that there has been good cooperation between the Ministry and the Rastafarians, wanting to make it clear that the government has provided the groups with assurances that every effort will be made to see that they are part of the cannabis industry. The setting aside of 60 acres for the groups is the first step toward making sure they are not left out. Weir wants to make it clear that every Barbadian knows that the medicinal cannabis industry will permit them and CARICOM community members to have up to 30 percent ownership of any foreign direct investment in the industry. He also noted that the industry would be heavily monitored via a strong licensing program.

A major ritual for Rastafarians is the smoking of cannabis, which is also known in the community by the names callie, Iley, “the herb”, “the holy herb”, “the grass”, and “the weed.” In addition to smoking cannabis, Rosarians drink it as a tea and use it as an ingredient in cooking and in the preparation of medicines. The Rastafari community believes that the use of ganja is promoted in the Bible, especially citing the passage in Genesis 1:29, Psalms 18:8, and Revelation 22:2. They believe the herb has healing properties and valuing it for the feelings of “peace and love” they say it elicits from users.

Photo by Rick Proctor on Unsplash