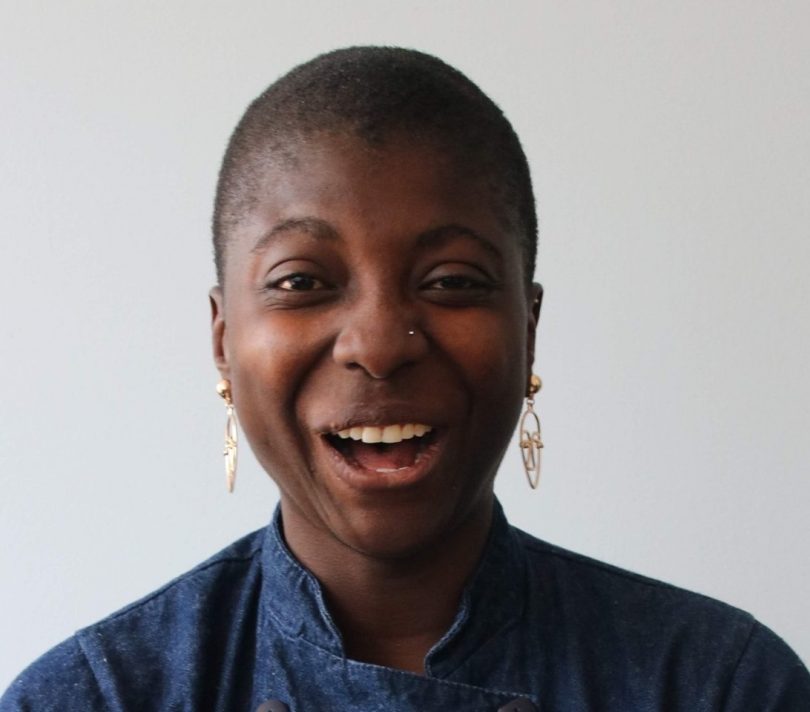 Theresa Barrett moved to Mexico to become a teacher in 2013. Because she missed the cuisine of her native Jamaica, she began cooking her favorite dishes to enjoy a taste of home. Now as the owner of the “home” restaurant La Xaymaca, she remembers first sharing her dishes with her co-workers and how, after tasting her cooking, they suggested she start a business as Jamaican food was not easily found in the area. More and more people learned about her cooking and became interested in Jamaican culture and cuisine. Barrett told an interviewer from travelnoire.com, “I had people coming up to me asking to try Jamaican food, and I would reply ‘show me your money,’” and they did. 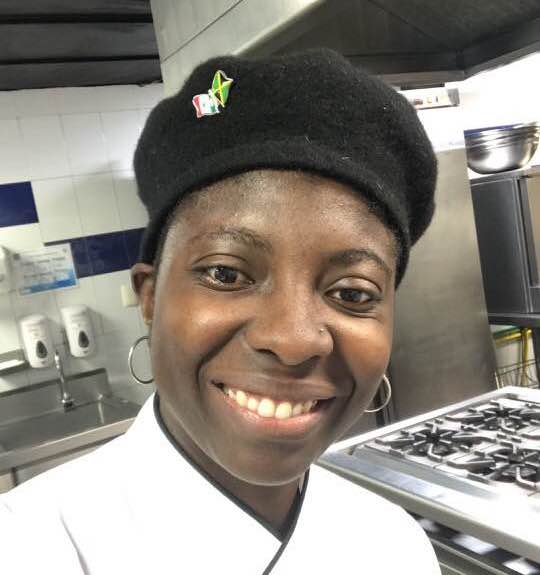 Barrett, who is originally from Kingston, started to host private tasting events at her home in Mexico City. She had built up a following and went into the business full time in August of 2018 by hosting guests at her home on a weekly basis. At her customers’ suggestions, she started to make serious efforts to market and brand her business on social media. Once she made that decision, her business really started to grow. 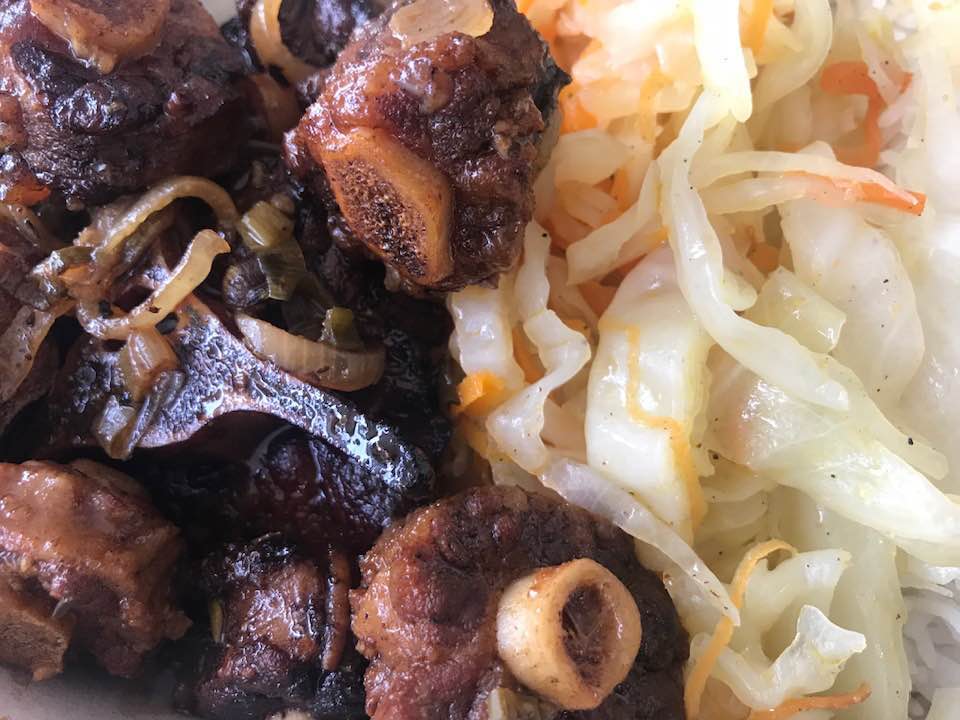 The initial name of her business was “Jamaican Home Cooking,” but one customer suggested that she change it to something that would make her stand out from the competition. She chose “La Xaymaca,” which references the original name of her home island of Jamaica with an added Spanish twist. The menu at La Xaymaca includes authentic Jamaican dishes with some Mexican influences as many of the spices Barrett frequently used are not common in Mexico City. 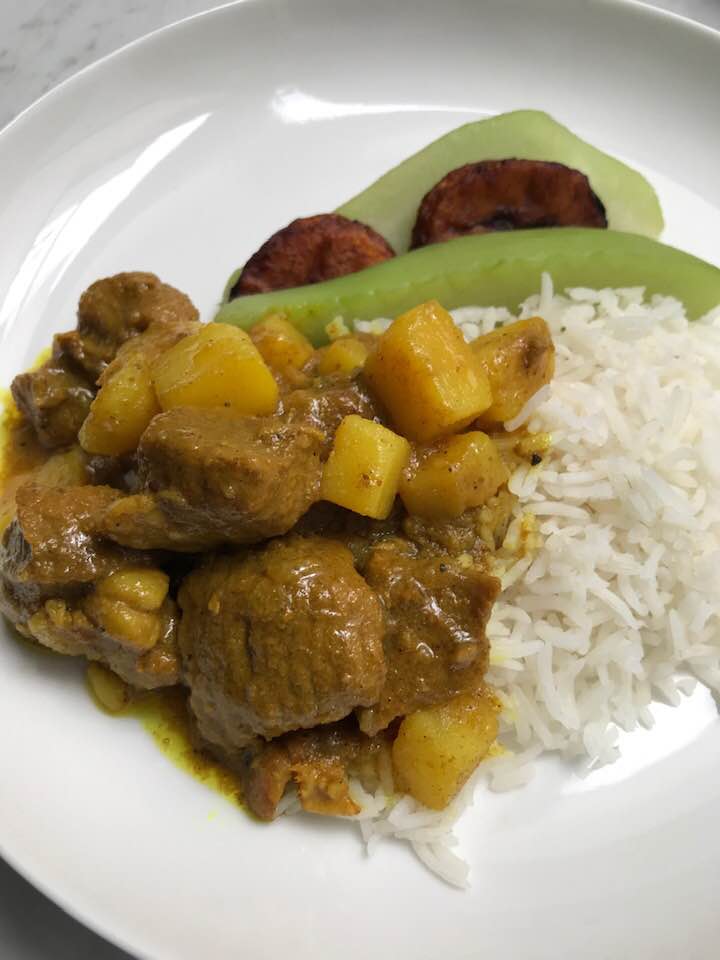 Due to COVID-19, Barrett can now only provide food only on Saturdays and only on a takeout basis. The menu at La Xaymaca changes frequently, giving customers a chance to enjoy different dishes over time. Barrett is also offering virtual cooking classes and plans to travel throughout Mexico to give in-person classes once it is safe to do so.

Barrett told our team, “The business started in my home and is still operated for home but it’s only take-away on Saturdays only at the moment. In the past before COVID-19, I would have guests in my home weekly where I would share a weekly menu which also changes from time to time. Mi casa es su casa!”