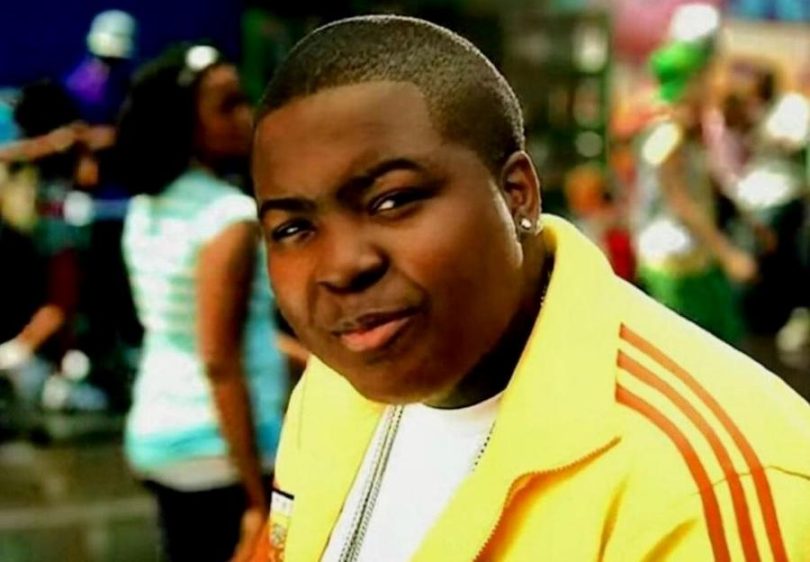 The music video for Sean Kingston’s “Beautiful Girls” officially surged past 1 billion views on YouTube on September 8, 2022, making the recording artist a member of an exclusive group of musicians. The video depicts Kingston moving between current times and a retro 1950’s fantasy as he expresses his feelings about the women of the song’s title who are out of his reach because they are “too beautiful.” Kingston is filmed singing inside a soda shop with barbershop-style doo-wop backup singers.

Kingston’s “Beautiful Girls” was released on May 26, 2007, when he was just 17 years old, and samples “Stand By Me,” the classic from Ben E. King. It was Kingston’s breakout single, which reached the top of Billboard’s Hot 100 list and stayed there for four consecutive weeks in the summer of 2007. The Jamaican American was the first artist born in the 1990s to top the Hot 100.

The song enjoyed considerable commercial success, but the references to suicide in the song’s chorus prompted some controversy, with some radio stations editing the lyrics and replacing the reference with the phrase “in denial.” Canada and the United Kingdom censored the song, and it was removed completely from playlists at some radio stations in Germany and the US. Kingston’s debut album included two reggae-styled Top 20 hits songs, “Me Love” and “Take Me There, and in the fall of 2007, he and Natasha Bedingfield collaborated on Pocketful of Sunshine’s lead single, “Love Like This.”

Prior to reaching 1 billion views for its video, “Beautiful Girls” had been certified 2X Platinum by the Recording Industry Association of America.

Sean Kingston was born Kisean Paul Anderson in Miami, Florida, in 1990. His family moved to Kingston, Jamaica, when he was six years old, and then attended Ocho Rios High School in Ocho Rios for three years before returning to the United States. His grandfather was Lawrence Lindo, a well-known reggae producer whose stage name was Jack Ruby. Kingston was discovered on YouTube by Matt Tobin of Beluga Heights Records and signed with Beluga in partnership with Sony. He recorded and released the single “Beautiful Girls” in 2007 in a deal between Epic Records and Koch Records. It peaked at Number 1 on the Billboard Hot 100 list and topped charts in Australia, Canada, New Zealand, the Republic of Ireland, Spain, and the United Kingdom, where it also spent four weeks at the top of the UK Singles Chart. During his career, he has toured with many artists, including Gwen Stefani, Beyonce, Kelly Clarkson, and Justin Bieber, and his albums have featured many top recording stars, including T-Pain, Nicki Minaj, Kanye West, Flo Rida, Soulja Boy, Wyclef Jean, Cher Lloyd, Akon, and Dr. Dre.

Kingston expressed his gratitude to fans for the 1 billion views of the video on YouTube, writing, “Huge Blessing! BillionaireClub @ University of Michigan,” he wrote. He is currently promoting “Ocean Drive,” a single that features Chris Brown. According to Twitter, Kingston has a new album, “Deliverance,” scheduled for release soon.