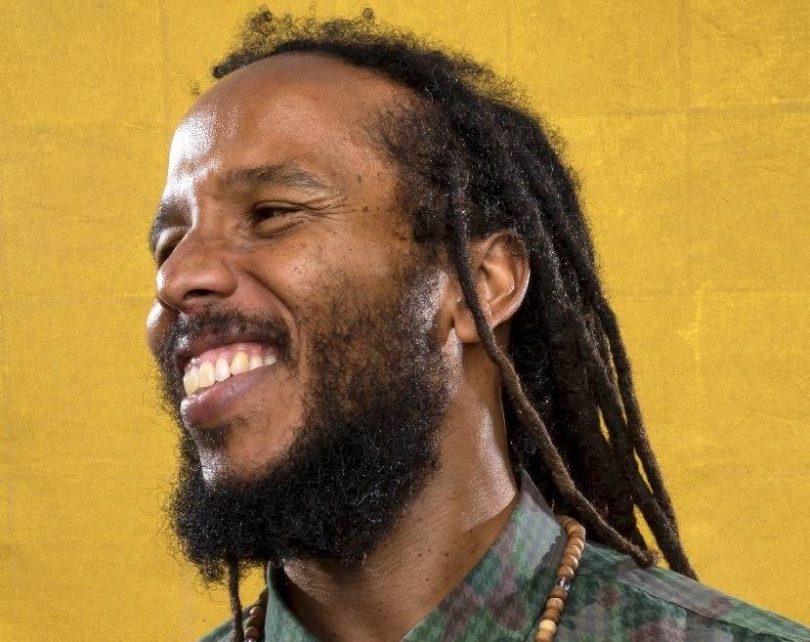 On June 26, 2022, award-winning artist and eldest son of Jamaican reggae icon Bob Marley will perform a one-night-only concert to mark the 50-year anniversary of his father’s first tour of the United Kingdom. The Grammy and Emmy award winner will be joined by his long-time band members in performing a set of Bob Marley’s songs to encourage an evening of remembrance for reggae’s legendary singer. Ziggy Marley’s show in San Diego, California, in 2021 was acclaimed as “an impassioned tribute” to Bob Marley. The UK show, which will be staged at the Brixton Academy in London, is expected to present a “touching tribute” to the close Marley family. 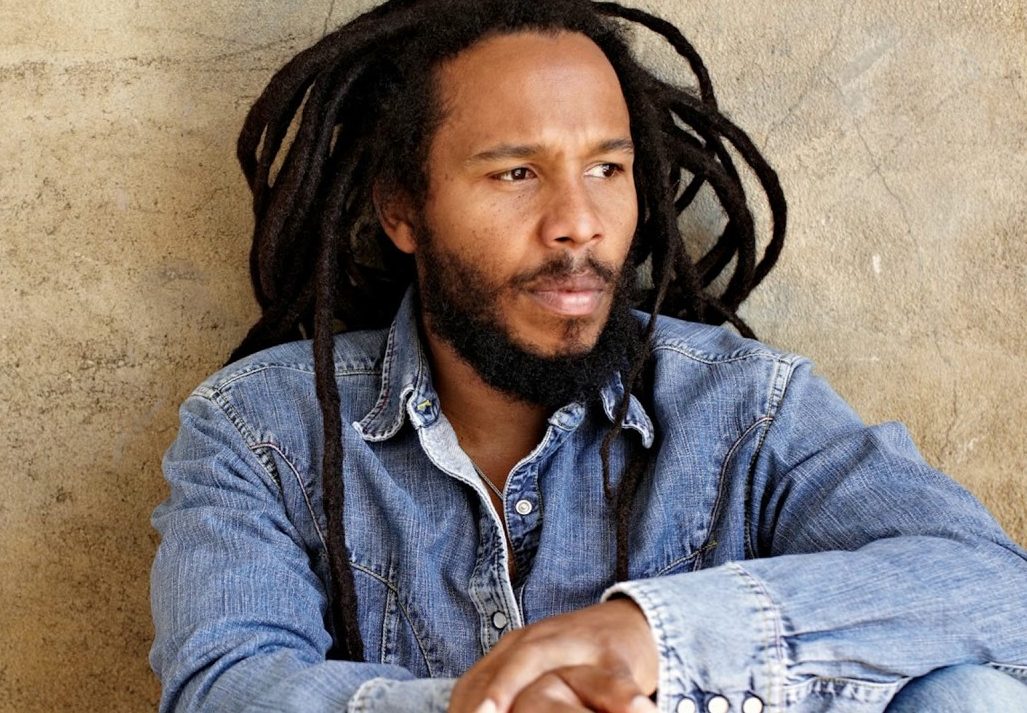 Ziggy Marley, who has won eight Grammys in his own right, as well as several Emmys, has built his own legendary career as a musician, producer, activist, and humanitarian over the past 40 years. As the eldest son of Bob and Rita Marley, Ziggy has forged his own path, bringing pioneering sensibilities to the reggae music genre by infusing it with funk, blues, rock, and other elements. Ziggy Marley is known for being both an excellent storyteller and a motivational example who explores many pressing issues, including environmental awareness and the power of love to transform the world.

His companies, Tuff Gong Worldwide and Ishti Music, have allowed Ziggy Marley to have total control over his master recordings and music publishing over the past 15 years, and his charity, URGE, has provided significant aid to the children of Jamaica, Africa, and North America. 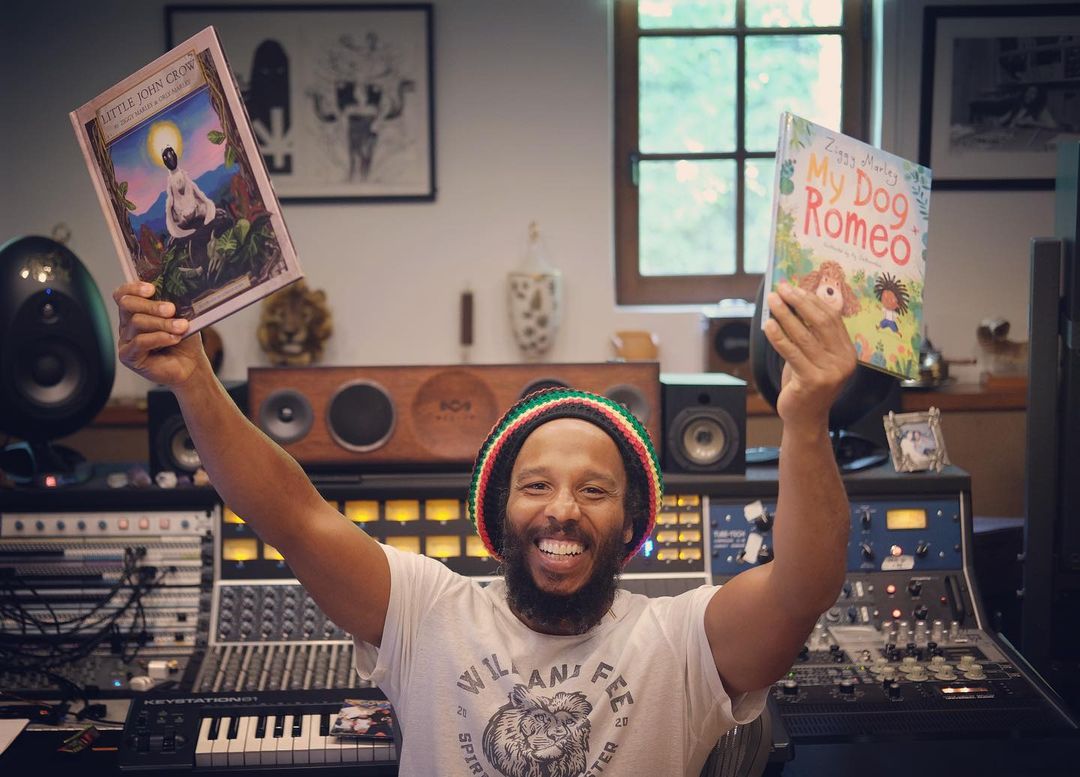 David Nesta “Ziggy” Marley was born in 1968. He was the leader of the family band Ziggy Marley and the Melody Makers, releasing eight studio albums with them. He has also released seven studio albums and in addition to his eight Grammys, he is the recipient of a Daytime Emmy Awards. His Unlimited Resources Giving Enlightenment (URGE) nonprofit focuses on helping children in Jamaica and Ethiopia, and in 2007, he became an official supporter of Little Kids Rock, a nonprofit that provides musical instruments and lessons, free of charge, to children in public schools in the United States.