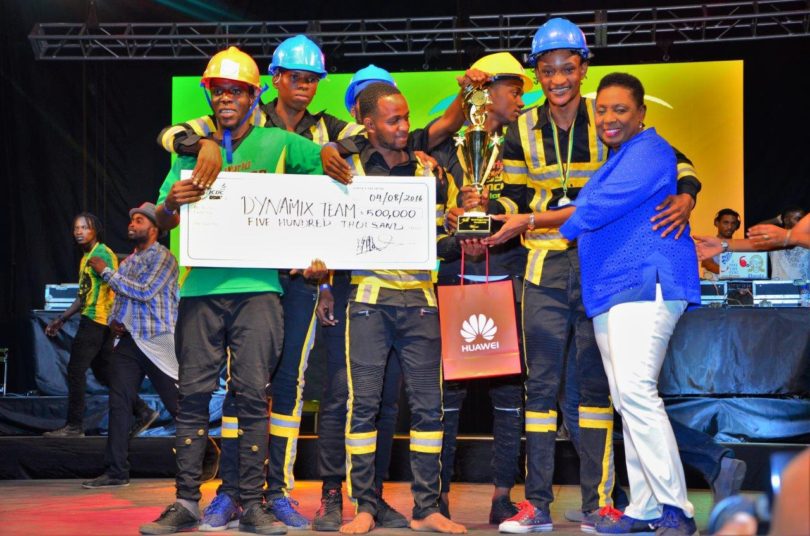 The World Reggae Dance Championship, Jamaica’s premier International Dancehall and Reggae dance competition will see three international groups competing at the Grand Final on Friday, August 4, hailing from Australia, France and Poland. The international groups will join eight other Jamaican groups on the World Finals stage at the National Arena, beginning at 8:00 p.m. A highlight of the Jamaica 55 Celebrations, the annual competition seeks to bring the best and most versatile Dancehall and Reggae based dance groups from across the world on one stage.

The international finalists are, Jungle City Dancers from Australia, Tr888 Team from Poland, and returning for the second year in a row, NSA Dancers from France.

The Grand final will also feature a DJ sound clash between spinning-legends Chris Diamond and Coppershot and special guest performances by popular Dancehall artistes Razor B and Chi Ching Ching.

“We are excited to see so many international finalists at the upcoming Championship as it really speaks to the reach and appeal of Jamaican Culture.” Said Director of Marketing and Public Relations at the JCDC, Stephen Davidson.

He continued, “We are expecting a phenomenal show as we see these teams battle it out to see which country will take the World Championship title.”