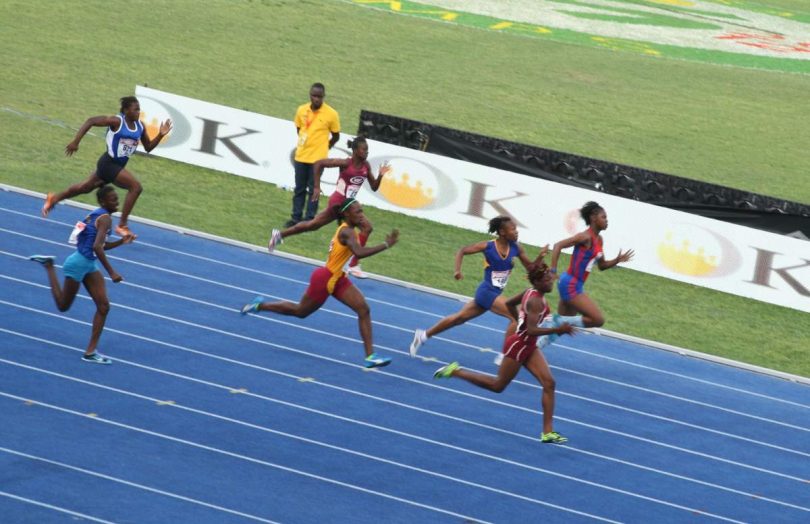 Jamaica’s Minister of Tourism Edmund Bartlett has noted the major value of the ISSA-GraceKennedy Boys and Girls Athletics Championships, known as Champs, as potentially allowing the country to obtain a larger part of the market for sports tourism. Currently, in its 107th year, Champs offers unique opportunities arising from being the biggest sports event of its kind in the Western Hemisphere. Champs brings tourist traffic, significant revenue, higher arrival rates and a significant level of economic activity to Kingston, particularly in the important hotel sector, Bartlett said.

In spite of its huge economic importance, however, failure to address two critical issues – ticketing and media accreditation – is stifling the potential growth of Champs as a driver of sports tourism in Jamaica. For example, every year many people reserve tickets to Champs online but find that no tickets are actually available when the time comes to pay. In 2017, tickets went on sale at the stadium only on the day the Championships began.

Cynthia Cooke, former principal of Campersdown High School and a member of the ISSA Champs executive committee, was responsible for ticketing for 17 years, and when she moved on to manage the Racers Track Club Grand Prix meet, she vowed not to repeat her experiences at Champs. Instead, Cooke suggested using an online ticket-booking system so that people from overseas could purchase tickets in advance, select their own seating, and avoid issues of unfairness and unavailability of desired seating.

Carole Beckford, the marketing, and communications manager with the West Indies Cricket Board, previously served as media manager for sports superstar Usain Bolt, and she is in agreement about using online ticketing, believing that ISSA would do well to allot a percentage of tickets to season-ticket holders in the Diaspora, regular attendees, and walk-ins. Beckford notes that Jamaican can’t stage an international event that features the best track and field performances in the world without providing world-class services. The approach currently taken by ISSA is “backward,” she says, and does not meet any international standards. As a solution, Beckford says ISSA could establish satellite venues beyond the stadium to attract big crowds, while live video streaming is another option that has been used at the World Championships and the Olympics. Hiring a professional event planner for the five-day Champs would also be helpful, she believes.

Cynthia Cooke has also noted that there has been an increase in the number of journalists coming to cover Champs over the years. While this is a welcome development, it places further strain on the capacity of the media section of the stadium grandstand and on the field itself. Currently, no clear process for media accreditation exists, and many media representatives are told to contact the school principal who has been named to handle the matter only to be told to contact someone else. Many representatives catering to Caribbean markets have reported either receiving no response from the appointed individual, being told to contact another government agency, or being turned down altogether and receiving no press credentials. Critics have said that non-Caribbean media houses receive priority treatment, citing the experience of Jamaican photographer, the late Ray Chen, who was forced to take his photos from the bleachers in 2012.

Champs cannot attain its full potential if appropriate accommodations are not made for the media. There should be no doubt about the financial benefits of having foreign press visit Jamaica, but Champs officials should also take into consideration the benefits of encouraging attendance by local fans and media. It has been recommended that the issue of accreditation could be resolved through the hire of a professional public relations firm to vet media houses and craft appropriate messaging.