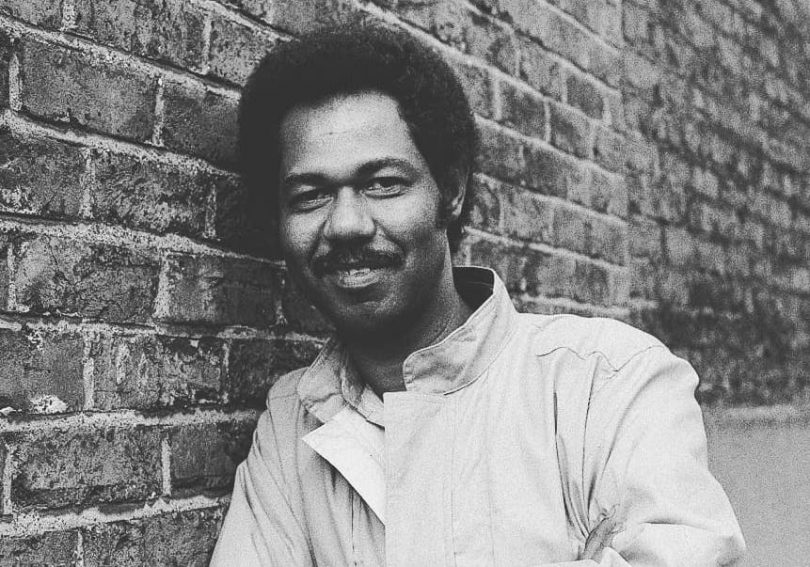 Born on January 13, 1943, in Rollington Town near Kingston, Jamaica, the 76-year-old singer, songwriter, and bass guitarist attended St. Monica’s College but dropped out after being diagnosed with tachycardia. He first joined the Rhythm Aces band in 1960 and was a member of several bands thereafter. He eventually moved on as a vocalist to Kes Chin and the Souvenirs, at which time he also began learning to play guitar. He founded his own group the Broncos. Throughout the late 1960s and into the 1970s, he worked as a session musician for dozens of bands. His big hit as a solo artist was in 1970 with “Elizabethan Reggae.” The single originally named producer Byron Lee as the artist, but was officially changed to reflect Gardiner as the singer in February 1970.

Gardiner’s work continued to enjoy success throughout Jamaica, but interest flagged in the United Kingdom. The artist went back to session work and recorded the single “I Wanna Wake Up with You” that became a No. 1 hit in the United Kingdom and stayed in the Top 10 for two months. A follow-up single, “You’re Everything to Me” topped the charts at No. 11. Gardiner released eight albums, two compilations, and five hit singles. His top hits were all successes in the United Kingdom and include “Elizabethan Reggae” in 1970 that reached No. 14; “I Want to Wake Up with You” in 1986 that achieved No. 1; “You’re Everything to Me” in 1986, that was No. 11; “The Meaning of Christmas” in 1986 that was No. 96; and “Friends and Lovers” in 1987 that reached No. 97.

1. I Wanna Wake Up With You

2. Lets Keep It That Way

5. You Make Me Feel Brand New

6. You’re Everything to Me 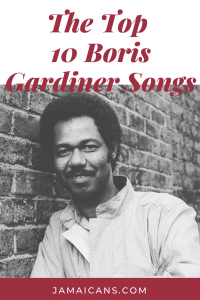