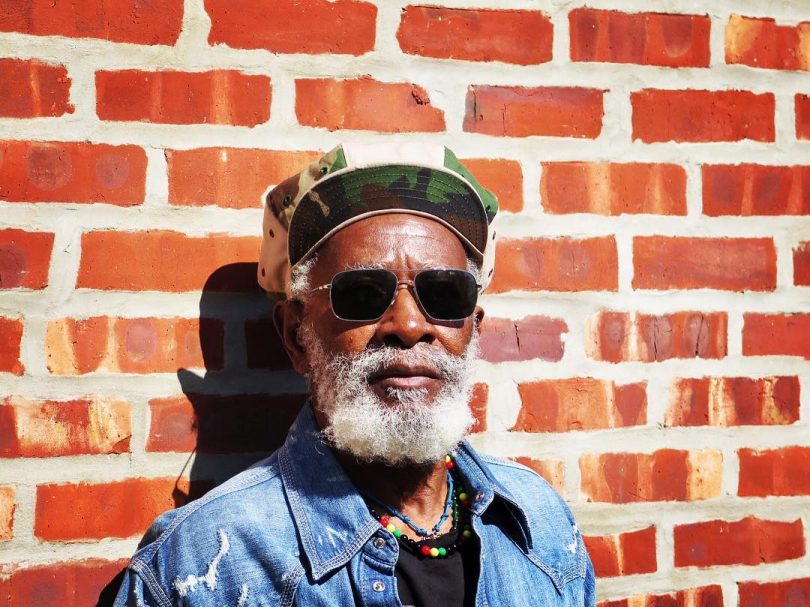 Winston Rodney, also known as Burning Spear, is a Rastafarian musician born in Saint Ann, Jamaica. He is a reggae roots artist, who is incredibly influential as well. In his younger days, he frequently listened to the music which was broadcasted by US radio. Rodney was greatly inspired by the American singer James Brown and Marcus Garvey, a political activist. He formed a duo with Rupert Willington and released their debut single “Door Peep” in 1969, after their successful audition with Coxsone Dodd. He was advised by the legendary singer Bob Marley to sign for Studio One Label. Later on, they were joined by Tenor Delroy Hinds and they recorded a single called “Marcus Garvey” after moving to Ruby Jack. The single was initially meant to be an exclusive for Ruby’s Sound System but as it was released a single, it became a huge hit and boosted the trio’s fame.

After their deal with Island Records, they released an album which had their tracks altered and remixed which did not fit well with the fans. Therefore, Rodney made his own record label known as the Burning Music to have complete control over the future releases. Rodney severed ties with Island Records to lay the foundation for Burning Music Production in 1980. In 2007, the Jamaican government awarded him the Order of Distinction. 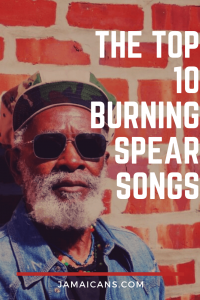