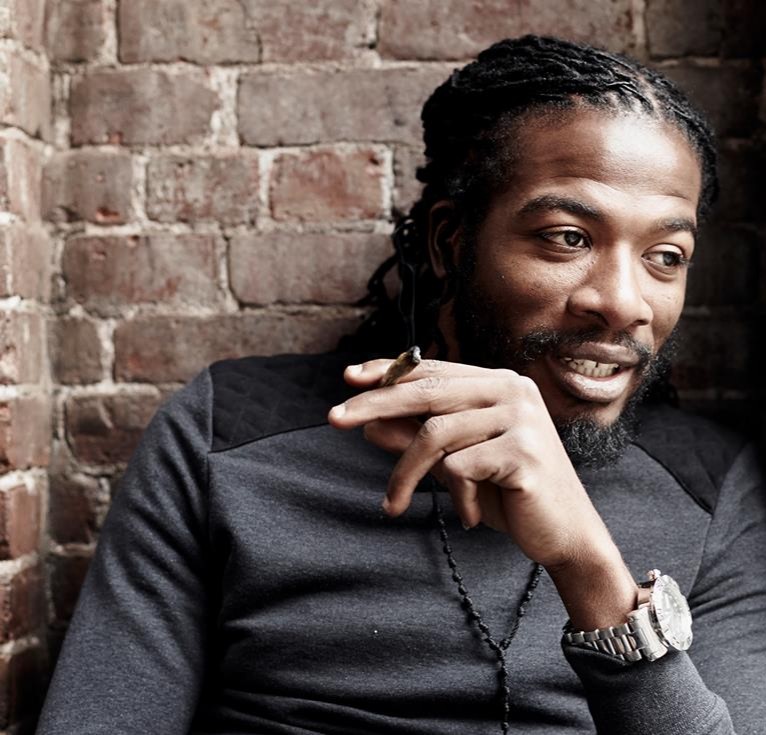 The Jamaican reggae singer Windel Beneto Edwards, known by his stage name Gyptian, is a reggae singer. He was born in Kinston, Jamaica to a Rastafarian father and a Seventh-day Adventist mother. He formed an interest in singing when he began singing in a church during his younger days. He was introduced to a record producer, Mr. Wong, by his parents who recognized his talent in singing. Gyptian won the 2004 Star Search talent competition in Portmore by honing his talent under the guidance of Mr. Wong.

Gyptian was nominated in 2006 for the Best New Entertainer at the International Reggae and World Music Awards, as the singer was gradually gaining popularity all over Jamaica with hit songs such as “Beautiful Lady”, ”Mama, Don’t Cry” and “Is There a Place”. His single “Hold Yuh” peaked at the 91st place on Billboard Hot 100 in May 2010. The song also reached number 1 on the Dancehall/Reggae fusion Charts for 2 consecutive weeks in June. Gyptian received further chart success when his album ”Hold Yuh” became a multi-chart hit worldwide and even reached 2nd rank on Billboard’s Reggae albums chart. In October 2013, he released his album “Sex, Love & Reggae” with VP Records label, which topped the Billboard Top Reggae Albums charts just after its release. 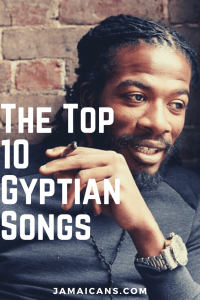