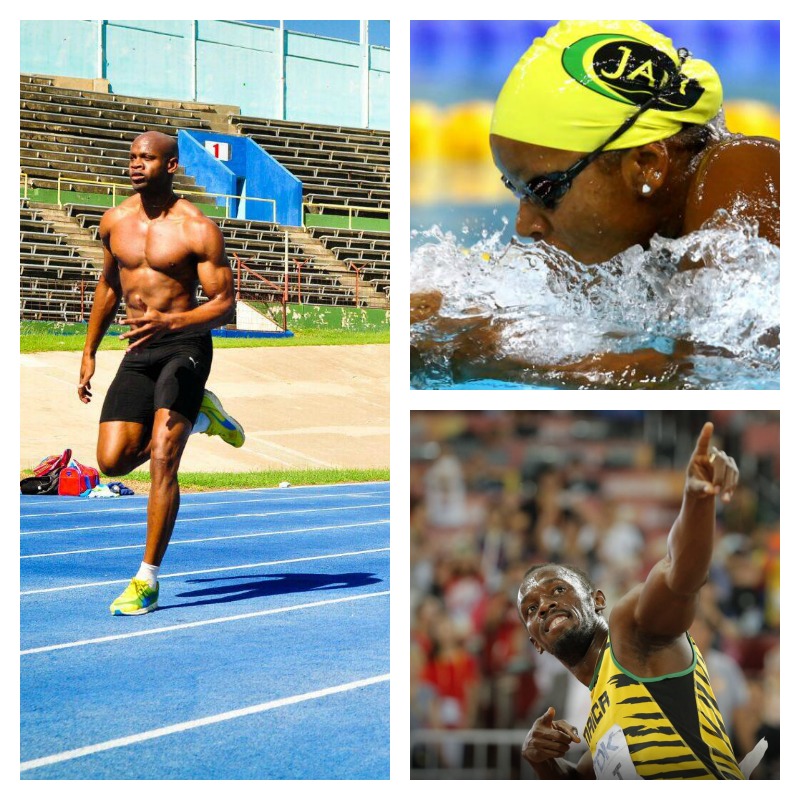 Sports are always a major force in any year, and 2015 was no exception. Jamaica impressed the World Anti-Doping Agency with its control efforts, while Olympic champion Usain Bolt got the chance to fulfill his dream of playing with the Manchester United football team in the UK under a short-term contract. Jamaican track and field athletes again dominated the Penn Relays in Philadelphia, achieving 11 relay and eight individual wins. Asafa Powell broke several records in the 100-meters, while Usain Bolt won a record tenth gold medal at the World Championships. Alia Atkinson attained new heights in swimming competition, making history with her achievements and providing an inspiration and role model for other Jamaicans interested in the sport. For the first time, a woman umpired at the WICB; Jamaica’s Jacqueline Mitchell officiated at a regional 4-day event in 2015. Three top Jamaican runners switched allegiance to compete for Bahrain, and Jamaican Conrad Jenkins was named a 7th-degree Black Belt Grand Master in the art of taekwondo, joining the best practitioners of the sport in the world.

WORLD ANTI-DOPING AGENCY IMPRESSED BY JAMAICA
Craig Readie, president of the World Anti-Doping Agency (WADA), said he was satisfied with efforts made by Jamaica’s Anti-Doping Commission (JADCO) and impressed with the agency’s actions in making improvements to its drug-testing programs. Readie said he thought JADCO had done “extremely well” and that WADA was “proud” of what had been accomplished.

BOLT GETS SHORT-TERM CONTRACT TO PLAY FOOTBALL
Jamaica’s Olympic sprint champion Usain Bolt got a short-term contract to play football with the Manchester United reserves. Bolt had often expressed his desire to start a career in football. He is a big fan of the British Man United team and was happy to have the chance to play with his favorites.

JAMAICANS WIN BIG AT PENN RELAYS
Jamaica’s track and field athletes returned home from the 121st annual Penn Relays competitions with many titles. The women’s 4×400-meter relay team was the first women’s team to defeat the United States in the event. The team, which included Christine Day, Patricia Hall, Anastasia LeRoy and Stephanie McPherson, added to Jamaica’s list of 19 titles from the meet. These included 11 relay wins and eight individual championships. Overall, the Jamaicans showed their dominance, increasing the total of 16 victories achieved in 2014 at the Relays.

JAMAICA’S POWELL BREAKS RECORD IN MARSEILLE
Asafa Powell, champion sprinter from Jamaica and one-time world record-holder in the men’s 100 meters, broke a six-year record at a regional competition in Marseille, France, running the distance in 10.05 seconds into a strong headwind. He beat the previous record of 10.17 seconds established by Dwaine Chambers of the United Kingdom in 2009.

ALIA ATKINSON MAKES SWIMMING HISTORY
Jamaican Alia Atkinson broke new ground for her country in international swimming competitions. She received the title of Latin America’s top female swimmer for 2015 and also won silver and bronze medals at the World Aquatics Championships in the 50-meter and 100-meter breast stroke. She broke her own previous national record in the 100-meter breast stroke, becoming the 16th-fastest women’s breast stroke swimmer in history. Atkinson won ten races at the world cup of swimming, winning six of eight meets in the 50-meter and four of seven meets in the 100-meter. Atkinson finished in fourth place overall at the end of the competition and won US$60,350 in prize money. She made history when she became the first Jamaican to win a medal at a long-course World Championship. Atkinson won the bronze medal in the 100m breaststroke at the 2015 FINA World Championships in Kazan, Russia. She swam the distance in 1:06.42 which marks her best international showing in a long course pool to date.

JAMAICAN FIRST WOMAN TO UMPIRE AT WICB
Jacqueline Williams of Jamaica made history in 2015 when she became the first woman umpire to officiate at the West Indies Cricket Board (WICB) Regional 4-Day competition in December. Williams, 30, who is from Westmoreland, also officiated with Peter Nero in the fifth-round match at the WICB PCL competition between the Jamaica Scorpions and the Guyana Jaguars. The 4-day was played at Sabina Park. Williams made her international debut as an umpire in the first ODI and first T20 game in the Pakistan Women’s West Indies tour.

JAMAICAN INCLUDED AMONG BEST TAEKWONDO ATHLETES IN THE WORLD
Conrad Jenkins, president of the Jamaica Taekwondo Federation, was named a 7th-degree Black Belt Grand Master in the art of taekwondo, a sport that began in Korea. The highest designation is 10th-degree. Jenkins has over 30 years of experience in the sport and also coaches. He received accreditation in December 2015 in Mexico. He is the only Jamaican to hold this designation. He is also one of three global referees named as “best” among 20 referees at Mexico’s 2015 World Cup Team Taekwondo Championships.

THREE JAMAICAN ATHLETES TO REPRESENT BAHRAIN
Three top Jamaican athletes decided to switch allegiance from the home island to the country of Bahrain.  Dr. Warren Blake, the president of the Jamaica Athletics Administrative Association (JAAA), announced the change. Shericka “Wire” Williams, 2008 Olympic 400-meter silver medalist, and sprinters Kemarley Brown and Andrew Fisher, submitted applications to the JAAA stating their intent to compete for Bahrain. The athletes said it was difficult to represent Jamaica and wanted a chance to represent Bahrain, planning to become citizens of that country. Williams received a silver medal for Jamaica at the Berlin World Championships in 2009, while Fisher became the latest Jamaican to run under the 10-second barrier. Brown also clocked below that mark with a personal best on July 20 of 9.93 seconds.

POWELL RUNS FASTEST 100 METERS OF 2015
Asafa Powell, Jamaican sprinter, ran the fastest 100-meter time in the world for 2015 at the Jamaica International Invitational. Powell clocked 9.84 seconds, beating Ryan Bailey of the United States and fellow Jamaican Nesta Carter. This was the best time over this distance for Powell in five years.