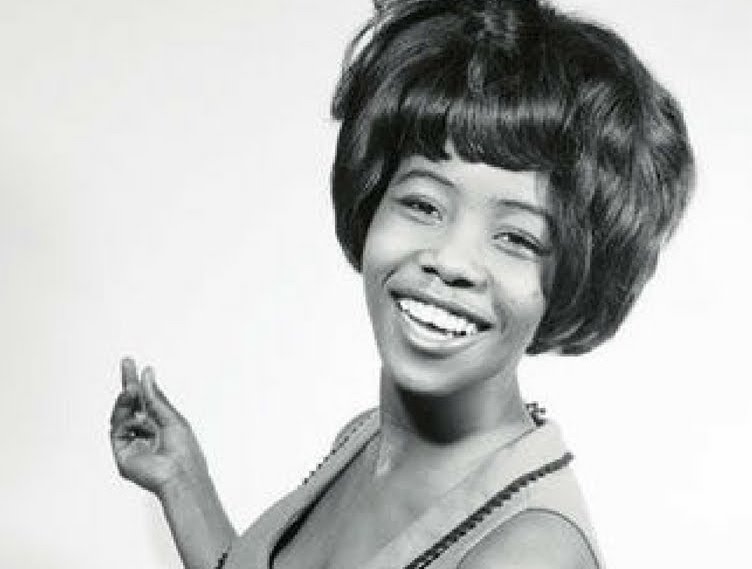 When vocalist Millie Small recorded her cover of the Barbie Gaye song “My Boy Lollipop” in 1964, she didn’t realize the impact it would have on the music world and British pop in particular.

The daughter of a sugar plantation overseer, Small was born Millicent Dolly May Small in Clarendon, Jamaica on Oct. 6, 1946. She began her career at the age of 12 by winning the Vere Johns Opportunity Hour talent contest that was popular at the time. She recorded a couple of hit singles that caught the attention of Chris Blackwell who eventually became her legal guardian and manager.

Blackwell took her to England where she received diction and dance instruction. It was there that she recorded “My Boy Lollipop.” It became an overnight sensation and sold seven million copies worldwide. It reached No. 2 on the UK Singles Chart and the U.S. Billboard Hot 100, No. 3 in Canada, and topped the Australia charts. 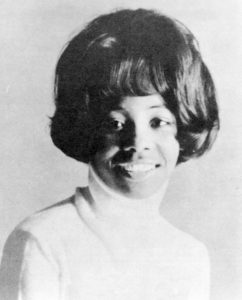 She appeared on the 1964 Beatles TV special, “Around the Beatles” and the Australian TV program “Bandstand.” She continued to tour and perform at a variety of concerts and festivals until the early 1970s. From 1971-1973, Small lived in Singapore before moving back to the UK permanently.

On Jamaica’s 49th anniversary of independence, Small was named a Commander in Jamaica’s Order of Distinction on Aug. 6, 2011. After 40 years away from the music industry, in July 2012 the artist announced her intention to begin recording again. She also granted her first ever in-depth interview with journalist, Tom Graves, which appeared in the Aug. 2016 edition of “Goldmine.” The Top 10 songs by Small include:

What Am I Living For?

I’ve Fallen in Love with a Snowman

Wings of a Dove 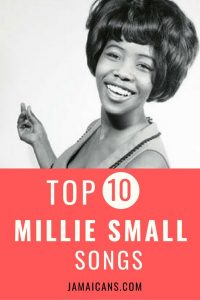