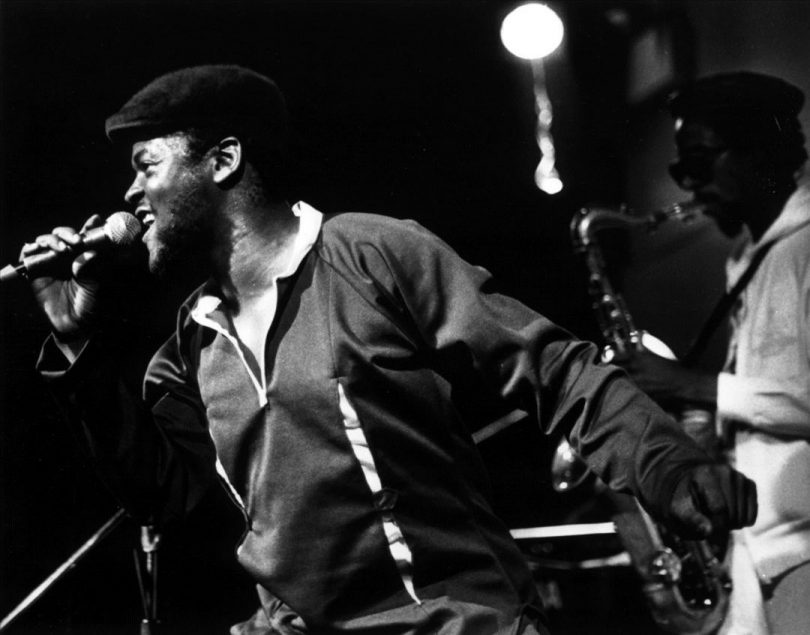 Lincoln Barrington Minott was better known to the world as Sugar Minott. The Jamaican reggae singer, producer, and sound system operator was born May 25, 1956, in Kingston, Jamaica. He began a professional singing career in 1969 as part of The African Brothers. They released several singles in the first half of the 1970s that was indicative of the early Rastafari movement. When the group broke up in 1974, Minott began working as a singer, guitarist, percussionist, and studio apprentice under producer Clement “Coxsone” Dodd. Minott had a gift for writing new songs over existing rhythms, a common practice at that time. Those songs became far more popular than the originals and an essential element in the dancehall style.

A pioneer of dancehall music, Minott left an enduring legacy from his native Jamaica to the United Kingdom. He was a sensation and the personification of dancehall for those in the United Kingdom. He lived there for several years but eventually returned home to the island of his birth, where he regularly performed in Kingston’s Maxfield Park. He featured newcomers from Jamaica and the United Kingdom through his Youth Promotion organization, focusing on singers that came from the same ghetto background as he had. Minott had over 60 albums and hundreds of singles to his credit and founded his Black Roots label. Minott died July 10, 2010, at the University Hospital of the West Indies in St. Andrew Parish, Jamaica, due to heart disease. Minott was survived by his wife, Maxine Stow, and 13 children.

5. Show Me That You Love Me 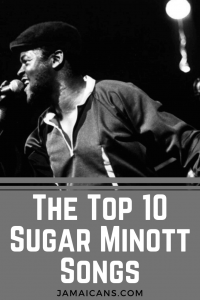