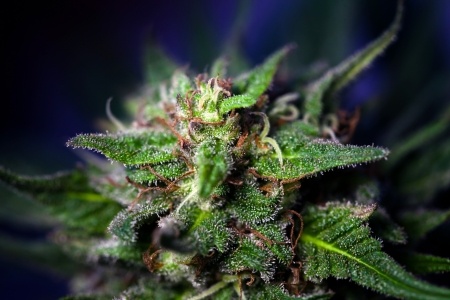 Dr. Ethan Nadelmann, the founder of the Drug Policy Alliance and a leader in marijuana reform, believes that Jamaica could lose out on profitable marijuana business if it continues its slow pace of development in the sector. Nadelmann criticized Prime Minister Andrew Holness for failing to fast-track the matte. Holness should be working to ensure the law is effectively and expeditiously implemented, he said. Continuing to delay the process may embarrass Jamaica in the view of other nations that are handling the issue appropriately. Nadelmann, a former academic from Princeton and Harvard in the United States, has stated that Jamaica, which is renown for its high-quality ganja, remains at a standstill while other countries like Israel, Australia, Chile, and Argentina are moving quickly to create their own medical marijuana industries. He is disappointed that two years after the amendment of Jamaica’s Dangerous Drugs Act, which resulted in the decriminalization of the possession of small amounts of marijuana, little progress has been made. According to Nadelmann, if Jamaica doesn’t move forward rapidly to develop its ganja industry, it could find itself importing medical marijuana from Canada, Israel, or the US.