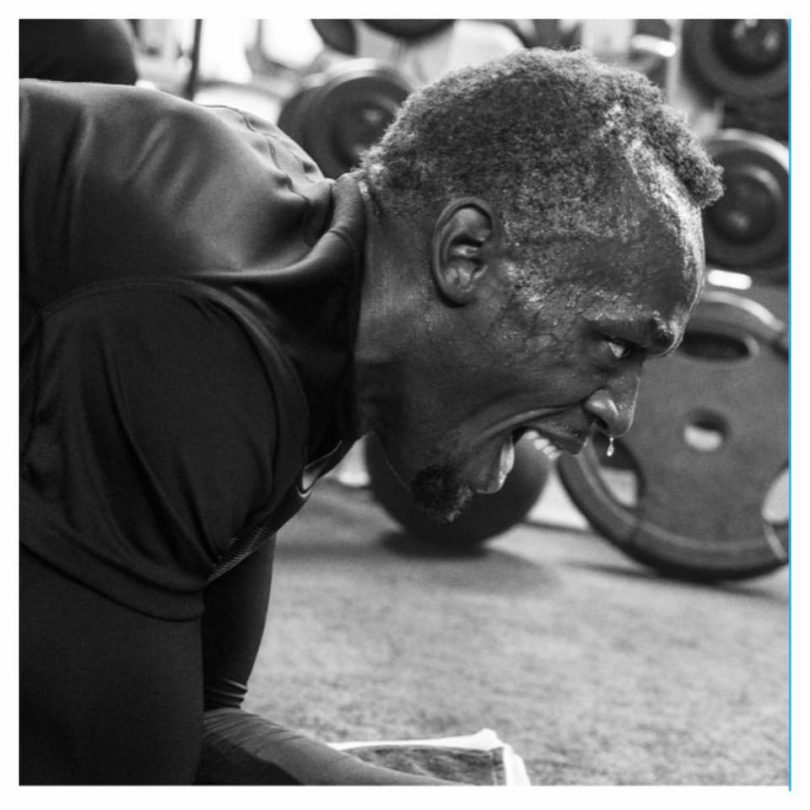 According to NBC track and field analyst Ato Boldon, Jamaica’s sprint champion Usain Bolt can’t be beaten by anyone at the 2016 Olympics in Rio de Janeiro, Brazil, not even by Justin Gatlin of the United States. Previously, Boldon predicted that Gatlin would have defeated Bolt at the 2015 World Championships. Now that Bolt has achieved a third sprint double at the World Championships, Boldon says that all other competitors are vying for “lesser medals.” Boldon also stated that Bolt’s path to gold medals in Rio is “easier than it was in London.” Since Yohan Blake suffered injuries and had surgery in 2014, he has not been the same, and Boldon believed that only U.S. Sprinter Justin Gatlin, who had the only victory over Bolt since the 2012 Olympic games, could stop him. In 2015, however, Gatlin finished second to Bolt, and Boldon says that Bolt’s racing model will always create difficulties for Gatlin and that Gatlin can’t get far enough ahead of Bolt to “withstand” his last 50 meters.