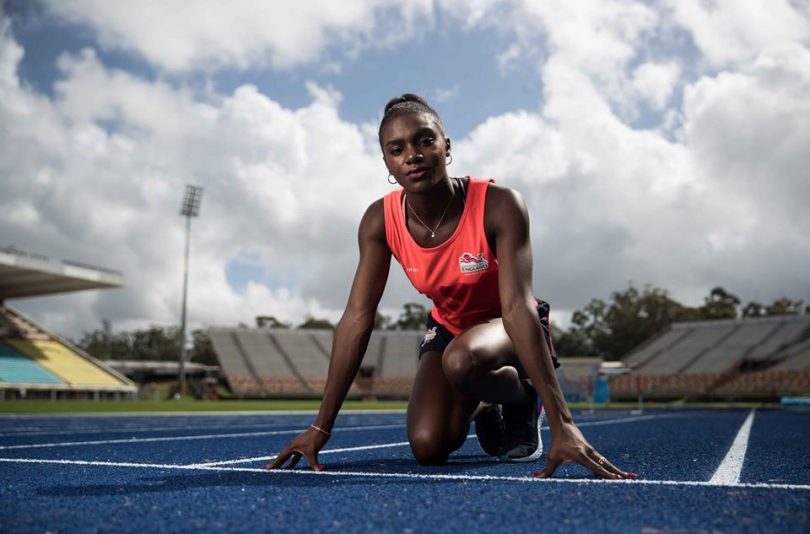 The Sunday Times in the United Kingdom named Dina Asher-Smith, 23, a British sprinter of Jamaican descent, its Sportswoman of the Year for 2019. With her win in the 200-meter event at the World Championships held in October 2019 in Doha, she became the first woman from Britain to attain a major international title, and this was her second year in a row to reach that goal. In addition to her victory in the 200-meters, Asher-Smith took home a silver medal in the 100- meter event. With this medal, she became the first athlete, man or woman, since 1984 to win three medals at the same international championships tournament. Mary Rand had previously had the distinction of being the only athlete to do so.

Asher-Smith’s father is from Jamaica and had participated in running while he was at school. Her mother played hockey and was a 600-meter runner for a school club. Her grandmother and uncle also have past athletic experience. Neither of her parents was a sprinter, however, and she notes it was kind of “shock” that she could run so fast.

At age 19, Asher-Smith won a bronze medal at the Olympics and a world junior title. Her Olympic aspirations began at age five, she drew a picture of herself captioned “I want to win the Olympics.” At age 17, she won a bronze world championship medal in Mexico with Britain’s 4×100 meter relay team. Asher-Smith took the world junior title with an 11.23 second run in the 100 meters, which won her a gold medal. Asher-Smith also has an impressive academic side, receiving three grade As to study history at King’s College in London at the same time as her remarkable athletic performance at the global Worlds. She told an interviewer for The Guardian that, in the future, she would not rule out having a combined career with a white-collar position combined with athletics pursuits. She cited a career in diplomatic service as a possible choice.