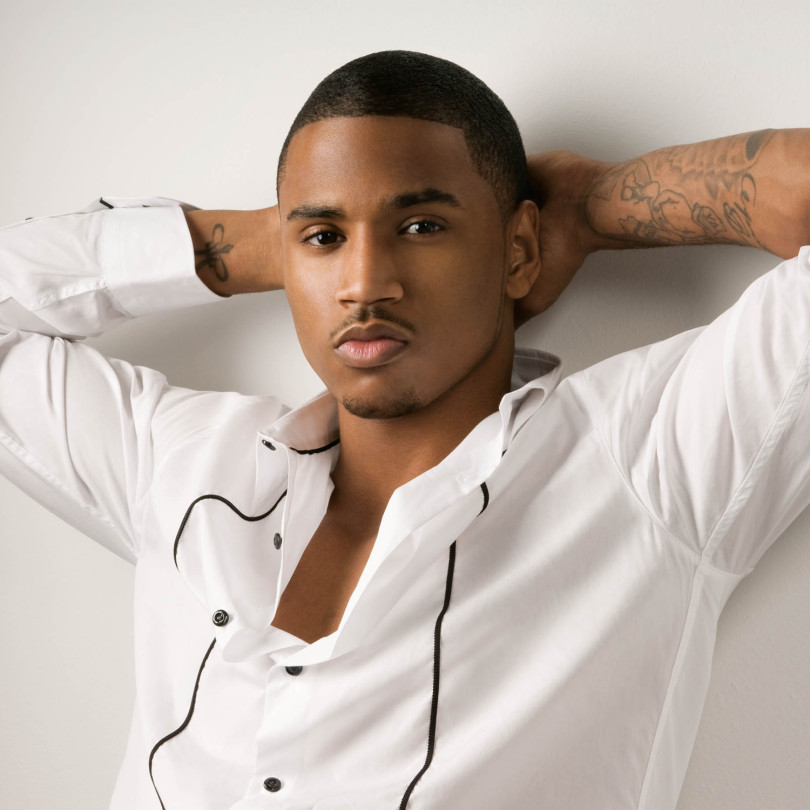 Minister of Tourism, Honourable Lindsay F.P. Grant, made this announcement today, adding that he was thrilled to welcome Trey Songz to St. Kitts for the first time. “Trey Songz is a renowned R&B artist, with international appea. Having him perform at the St. Kitts Music Festival will certainly reinforce the event’s reputation as a dynamic Caribbean music festival with exhilarating performances and an experience like no other.

Now in its 19th consecutive year, the Festival attracts both locals and visitors alike. It features a wide range of musical styles on the popular market, including R&B, Jazz, Hip-Hop, Reggae, Soca, Calypso, Gospel and Contemporary music.