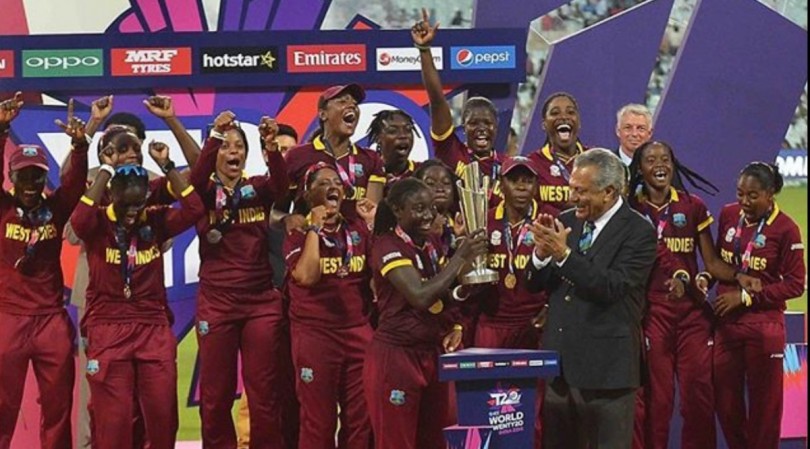 The West Indies cricket teams added to their list of accomplishments at the World Cup Twenty 20, with the men’s team the first to win the T20 World Cup twice. A 4-wicket victory over England in the ICC World Twenty 20 final sealed the record performance. The West Indies Women’s national team defeated Australia, a three-time winner, in the final by eight wickets as well, and the Under-19 Windies boys’ national team beat Bangladesh for the World Cup just a month ago in March 2016. Carlos Brathwhaite and Marlon Samuels, who was named Man of the Match, played major roles in the win.